According to physics, the obstruction offered to the flow of current in all and wire is called resistance. Here, wire is the journey to success, flow of current is the efforts, and resistance is the failure. This resistance is offered by some fixed ions which blocks the way of the movement of the charged ions but they ultimately reach their destination. The fixed ions are very small mistakes we do through the journey of success and the ions reaching the destination are the determined and will powered efforts! Even the finest metal also offers some resistance. Even the trained and specialized person faces some failure in his journey of success.

Failures are Necessary to Succeed 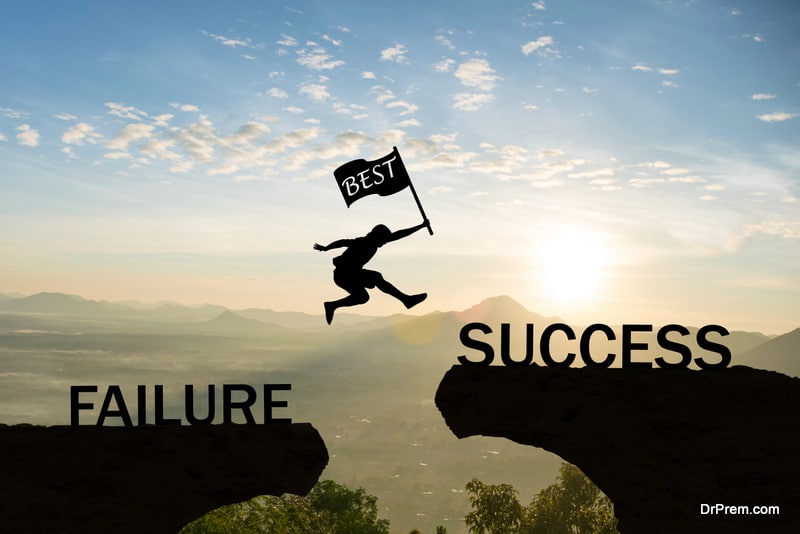 However, negative, but failure is also necessary in life to face the harder challenges, which are waiting for us in the near future. As said by Shakespeare in his play ‘As you like it’, “sweet are the uses of adversity” he meant to say that there is always a good effect of the negative things. Even in physics, according to sir newton’s third law, “every action has an opposite and equal reaction” so, if we apply it in our daily life, we can assume it that the negative events such as failure has a positive effect on our life! Sometimes failure unknowingly brings success such as the journey of the voyager Columbus to America, when he first went to America, he thought that he was in India and when he came to know about it, he was not at all sad for his failure but he was over joyed for his new discovery.

Cope up with Failure 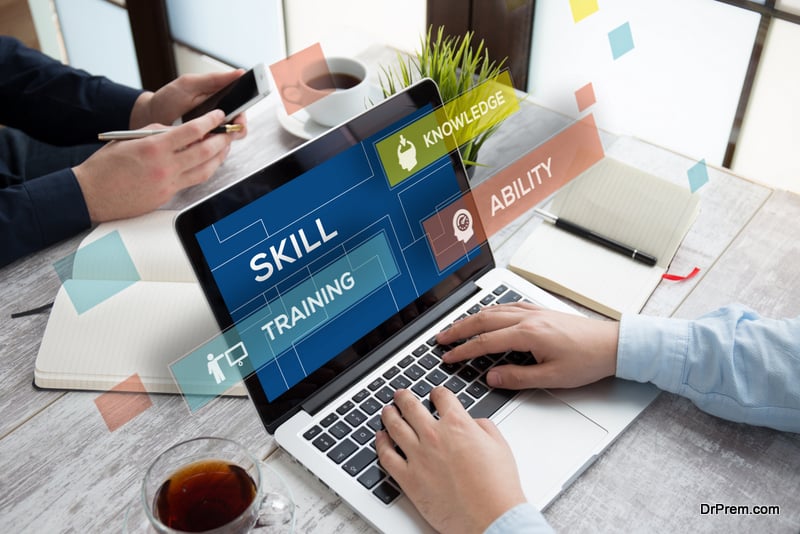 As wise men said that failure is the pillar of success, we can say that this is only possible if the person has the ability to back up and to start again from the beginning but very few are able to do it. Some of them get so much of shock that they gets mentally broken down and they gives up to the luck and quit forever! We must learn to face the disaster which is the failure and learn to take it positively. But just like other disasters, this disaster also does not last long but leaves a mark on us. It is our responsibility to remove that mark and cover it with the flag of success. People say that that they are unlucky so they are debarred from success but they don’t realize that they left some stones unturned which were very small but important for success.

Some of us think that success and failure goes in the opposite direction but it is totally wrong. They go hand in hand as they are the two imposters, which do not last long because after night comes the daytime and night after day and in this case of life, after success comes a little bit of dissatisfaction, and after failure comes the success. We must learn to take both of them equally so that we must not get depressed and step back for taking any further actions for achieving success.

How could I do it? (Mistake)