While knowledge and vigor can be possessed by many, only those with a strong motivation can go that extra mile and reach higher goals in life. Motivation can be an inspiration that makes one undertake certain activities. It is the drive or the inner stimulation that forces a person to take on certain tasks and attempt to succeed in the same.

“The difference between a successful person and others is not a lack of strength,

Not a lack of knowledge, but rather a lack of will.”

Will, which in simple terms can be called the motivation, is the power of successful persons that differentiates them from others.

There are numerous theories and models that attempted to explain motivation and psychologists have tried to solve this mystery of motivation in every possible way. While some believed in the Instinct theories where human behavior is guided by human instincts, some others were fascinated by homeostasis where a person’s needs are the same as those of animals.

There were many such speculations and beliefs existing, when there emerged a group of humanistic psychologists who thought that there is much more in addition to the existing models. While they did not deny the significance of the instincts or biological needs, they also projected the importance of independence and emotional motives. Amongst the humanistic theories, the most popularly known is the Maslow’s Theory of Motivation. 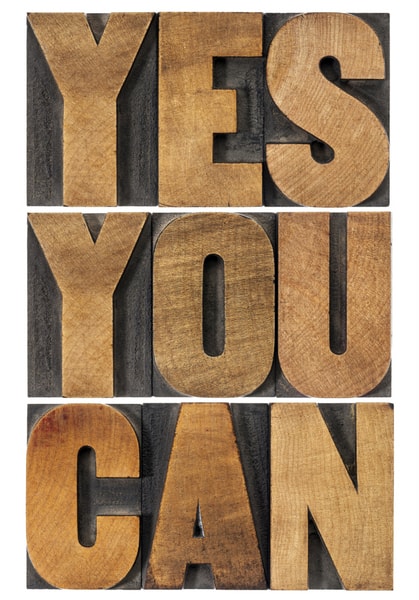 Abraham Maslow, who was a psychologist studied the positive side of mental health and attempted to begin a new study in psychology called the humanistic psychology. He believed that the behavior of human beings is driven by certain factors, which are basically human needs. These needs act as a driving force and make the person proceed in a direction that can fulfill the needs.

There is a famous proverb that says,

“Necessity is the mother of invention”

It means that when there is a need, there is an attempt to find out the ways to fulfill the need. This is exactly what compels a person to take up activities and work towards satisfying the need. In this way, it helps to keep the motivation going strong. People who recognize the beauty of motivation and who have the capacity to bring out their impetus, usually succeed in their accomplishments.

The Hierarchy of Needs

Maslow developed a model and presented a paper on ‘The Hierarchy of Needs’. According to this model, people are motivated by the desire to fulfill certain needs, which makes them perform accordingly. Once those needs are met, their desires move on to the next level of needs and the person is then motivated to fulfill the needs of the higher levels. 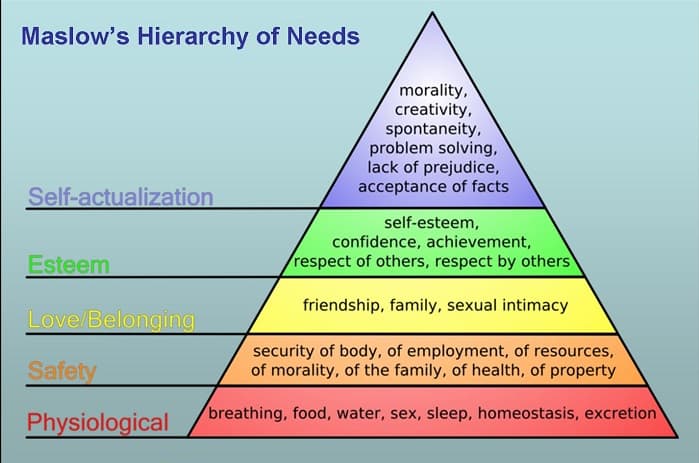 According to Maslow, human beings are motivated by the influence of their needs. He explained this by arranging the needs in a hierarchy. The hierarchy was based on the order of priority and influence of human needs and it was arranged in an ascending order. These human needs can be categorized into basic needs and growth needs. A person tries to seek the basic needs one after the other; following this, a person tends to move to growth needs. This moves in a hierarchy and thus keeps a person motivated to move towards the next goal.

The personality of a person depends on the person’s position in the hierarchy. A person’s behavior could either be deficiency oriented (D behavior) or growth oriented (G behavior).

How to Save a Relationship After Breakup (And What to Do If you Can't?) 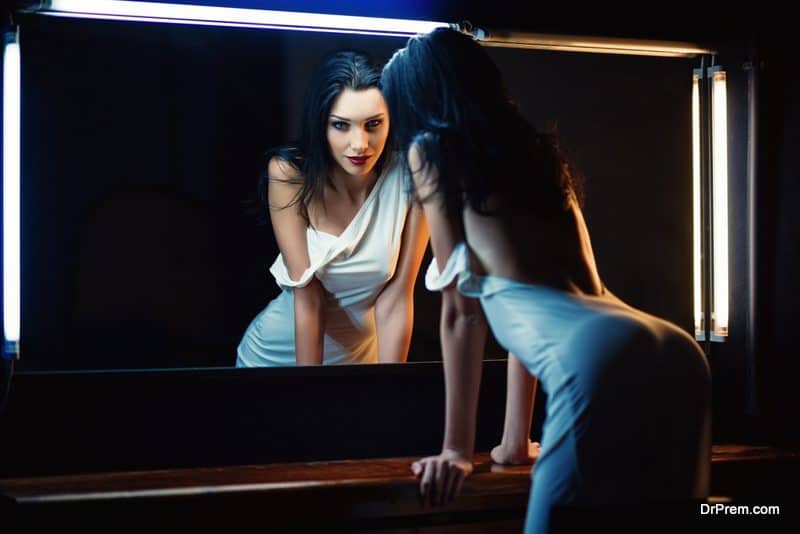 8 Ultimate Signs That You Are Harming Your Body Image 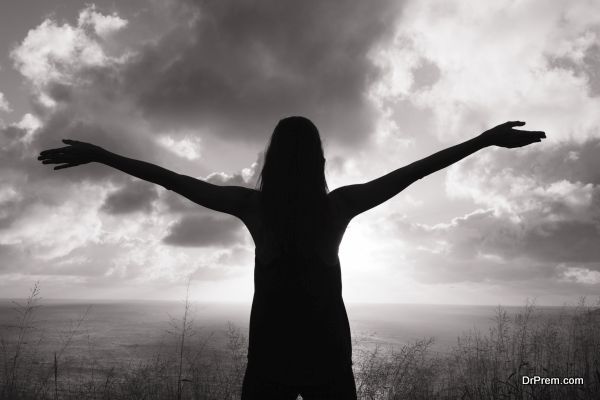 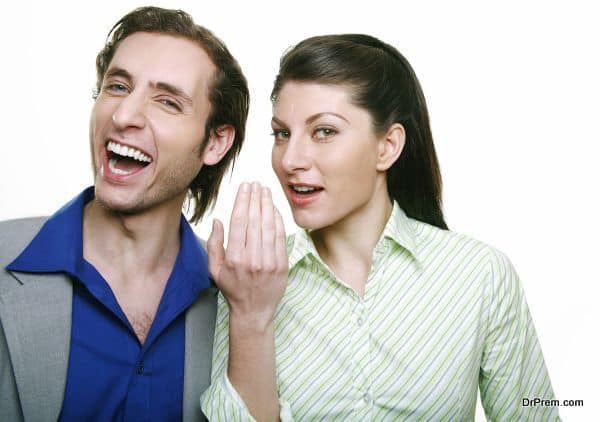 Keeping yourself out of the gossip track 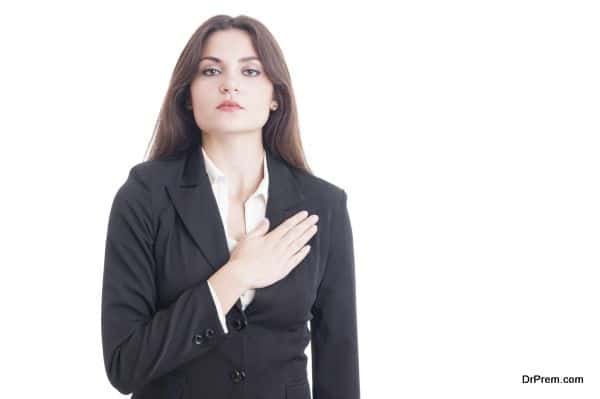 Self-compassion or self-esteem, what keeps you closer to your true self?