George used to spend hours talking to his parents. He was ten years old and loved his parents who were ready to make any sacrifice for the sake of their only son. He would get up early and go for a walk with his father who always taught him to lead a healthy life. After coming back from walk, he would take a bath and pray along with his mother. She was a religious woman who always taught him the art of gratitude. George had their attention something that turned him into a better human being. His father was not a rich man but he had enough for the family. On weekends, they would plan family picnics and spend quality time together. George never had a friend when he was in school; his parents were his best friends who never let him feel alone. 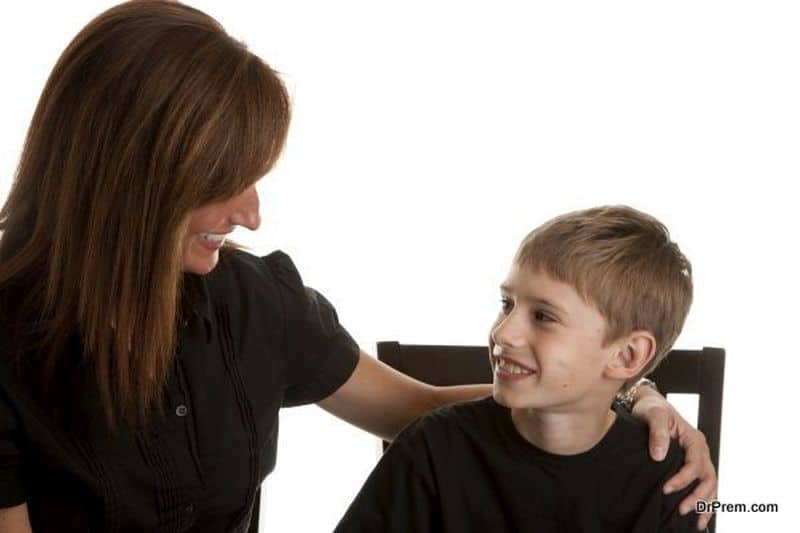 George wanted to do something for his parents. He would study hard and make efforts to impress his parents who always appreciated him. They taught him that he should always keep his family on top of his priority list. “Money can buy worldly possessions but it can never make you happy. You must make time for your family and collect happy memories of everyday life,” his mother once told him.

Time went by. George grew up, his first day in college changed him as a person. That day when he came back he was down and low. Unlike every other day, he didn’t share anything with his parents who were eagerly waiting to have dinner together. It had been their routine to sit together and talk over dinner. George took his dinner quietly and left without uttering up a word. His behavior towards everything changed drastically. He would no longer jog with his father and rarely talks to his mother. 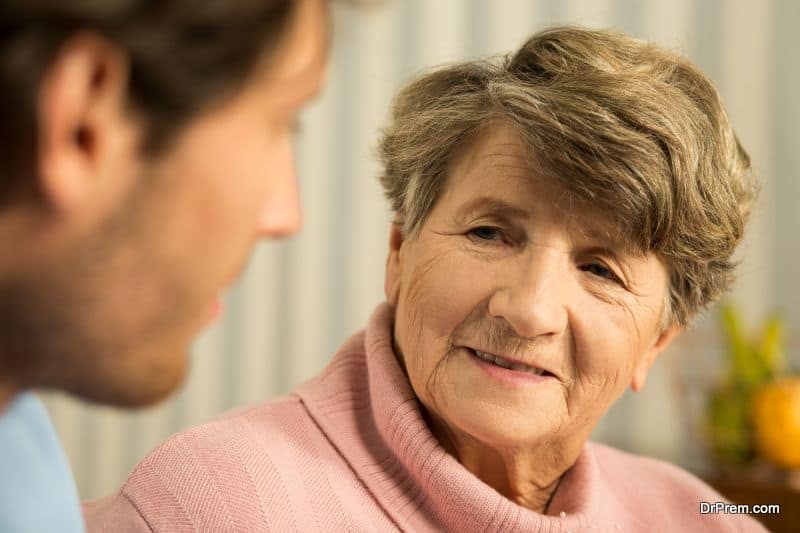 One day his parents decided to talk to him. When George came back home in the evening his mother went to his room and said, “What has happened to you, son? You don’t even bother to talk to us. You never have time for your parents.”

George looked at her with surprise and sad, “Mother I want to do something for both of you. I want to give you a good life, a big house, a posh car and everything money can buy.”

His mother was staring at him, as she was disappointed. She took his hand in her own hands and said, “All your parent ever need is your attention. We will be more than happy if you could make a few minutes to chat with us. You are our only kin.”

George could not understand what his mother was trying to tell him as he had something else on his mind. As soon as he finished his graduation, he got a job. He had everything his parents needed, except time. One day he received a call in his office. It was an emergency, his parents had met with an accident and passed away. 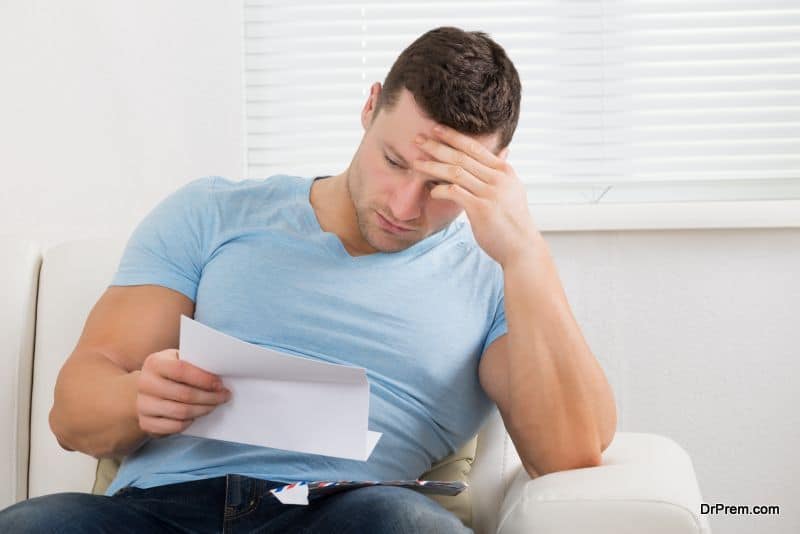 George was sad, as he had no one else in his life except his parents. When he reached home, he received a letter from his parents. It said, “Son, we are happy that you are a successful person now. You gave us everything except that one thing that we needed the most. You never had time for us. When you were a small kid, we were always there for you but you forgot to return the favor. Money could never take your place, son.”

At that time, George realized his mistake. His parents needed him. No doubt, money is important but it can never take your place no matter what. Value meaningful relationships and hold them close to your heart all your life.