Getting “Nirvana” in the 21ST Century: Shrug Off 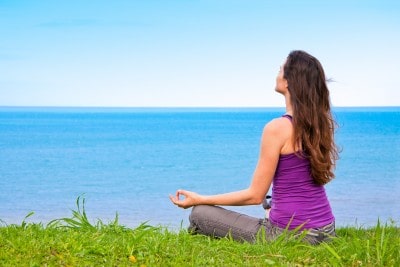 In the words of one of the most respected actor, director, screenwriter, comedian, musician and play writer of the century, Woody Allen, life is all but a bad soap opera which is being pulled too far, sometimes beyond imaginable situations, and which is filled with too much drama and theatricals, much more than what most of us can digest.  Life is a concoction of various bustling and humdrum affair.

We have so many things going on around us and yet most of us refuse to sit down for a moment and soak in the surrounding because we “don’t have the time”.  And yet, we never stop asking ourselves, “What is the meaning of life?”, “What is the purpose of my existence?”   As if to say one day a halo would appear around us and we would be enlightened about the true meaning of life and the secrets of “Eternal Peace”.

However, if you contemplate about these questions and delve into the inner meanings of the phrases like “true meaning of life” and “eternal peace”, you would realise that the answers were there with us all the time-“let go” and “let it be”. 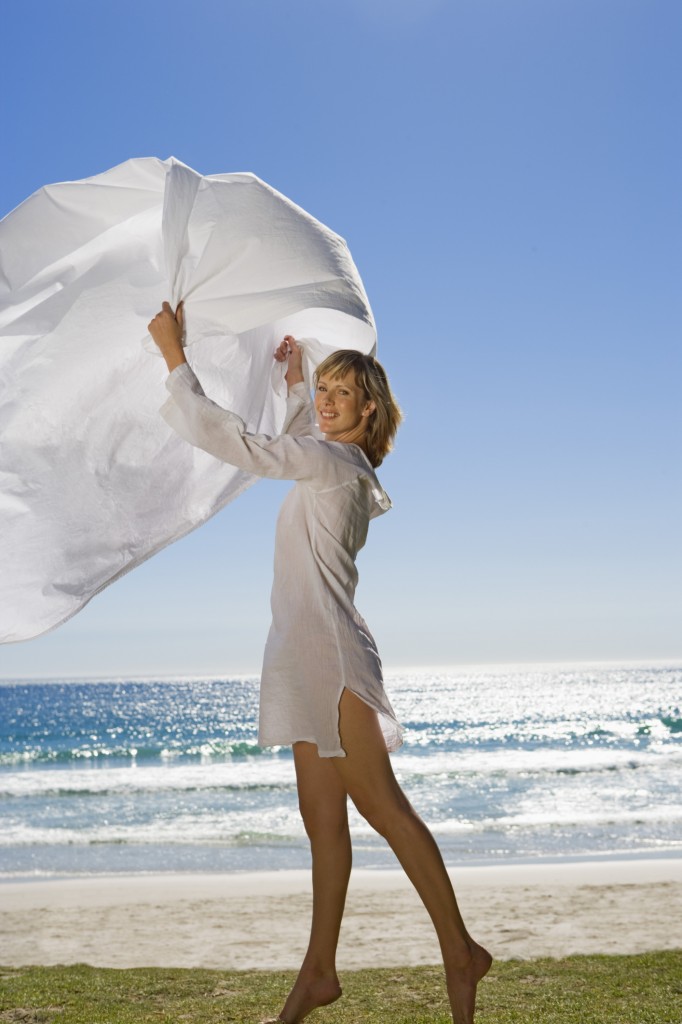 Most of us are too busy pondering about incidents from the past. We waste too much time thinking about what happened in the past and what could have happened if things were done differently. We are too busy blaming our short comings on others as opposed to accepting our mistakes and trying to learn from them. Also, sometimes we are so obsessed about something that we refuse to let go. But the biggest favour you can do for yourself is to learn how to let go.

It hurts to let go. There is no doubt about it. But sometimes it seems the harder you try to hold on to something or someone the more it wants to get away. You feel like some kind of criminal for having felt, for having wanted. For having wanted to be wanted. It confuses you, because you think that your feelings were wrong and it makes you feel so small because it’s so hard to keep it inside when you let it out and it doesn’t come back. You’re left so alone that you can’t explain.

Most of us have dealt with these kinds of feelings at least once in our lives. The best antidote for your soul in these situations would be to let go. If you think your relationship with your significant other half is not working, let go. Set him/her free. If the love was true, you will get him/her back.

Forget the past and stop thinking about the aftermath of every step you take. Instead, be in the moment and let go of your self-control and insecurities and thrive for a better future. 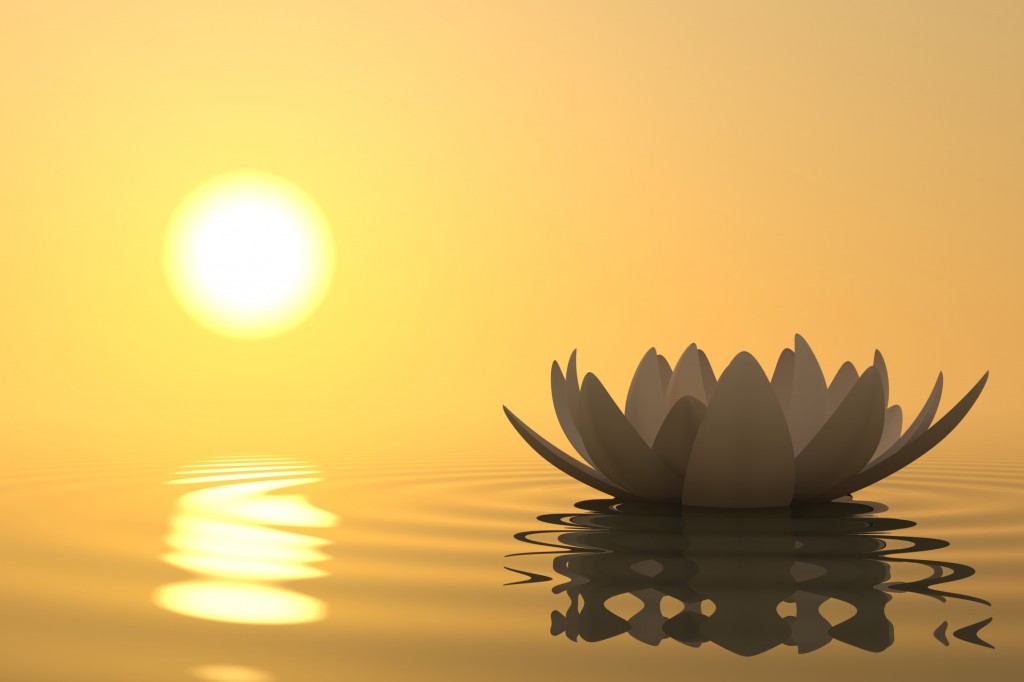 In the words of the internationally acclaimed Irish band “The Script”,

Having a Sense of Purpose

Your life needs a direction. Without a proper destination, your life is like a boat on the treacherous ocean waters without a sail or an oar. You need to have a sense of purpose to everything you do. Laugh often and love much; win the respect of intelligent people and the affection of children;earn the approbation of honest citizens and endure the betrayal of false friends; learn to appreciate beauty;find the best in others;  leave the world a bit better, whether by a healthy child, a garden patch or a redeemed social condition; play and laugh with enthusiasm and sing with exultation; realise even one life has breathed easier because you have lived—then you will surely attain the state of NIRVANA, or the state of eternal peace of mind.

Finally, in the words of Marilyn Monroe, who captivated millions of hearts with her mesmerising beauty but was consumed by problems in her personal life. She later on died of accidental drug overdose:

“This life is what you make it. No matter what, you’re going to mess up sometimes, it’s a universal truth. But the good part is you get to decide how you’re going to mess it up. Girls will be your friends – they’ll act like it anyway. But just remember, some come, some go. The ones that stay with you through everything -they’re your true best friends. Don’t let go of them. Also remember, sisters make the best friends in the world. As for lovers, well, they’ll come and go too. And baby, I hate to say it, most of them – actually pretty much all of them are going to break your heart, but you can’t give up because if you give up, you’ll never find your soul mate. You’ll never find that half who makes you whole and that goes for everything. Just because you fail once, doesn’t mean you’re gonna fail at everything. Keep trying, hold on, and always, always, always believe in yourself, because if you don’t, then who will, sweetie? So keep your head high, keep your chin up, and most importantly, keep smiling, because life’s a beautiful thing and there’s so much to smile about.”

7 Ways To End Your Shyness

How to deal with mean boss