One day, when Jerry was getting ready to go to school he asked his mother, “Can we buy a small puppy? Even my best friend has bought a puppy last week.” 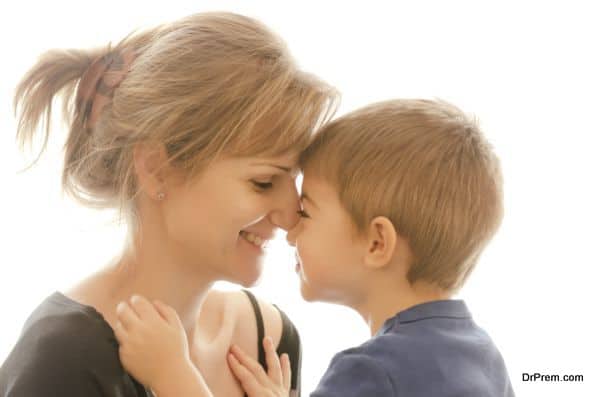 His mother looked at him and said, “No, we can’t afford to have a puppy in this house. You must focus on your studies. Your exams are just around the corner.”

“Oh, please mom. Let me have a puppy. I will study hard.”

His mother gave him a nod to go outside and wait for his school cab.

Jerry came back from school at around two o’clock and got changed. His mother was busy working in the kitchen. A few minutes later she came outside with a glass of milk and said, “Jerry, come here and take your milk.” 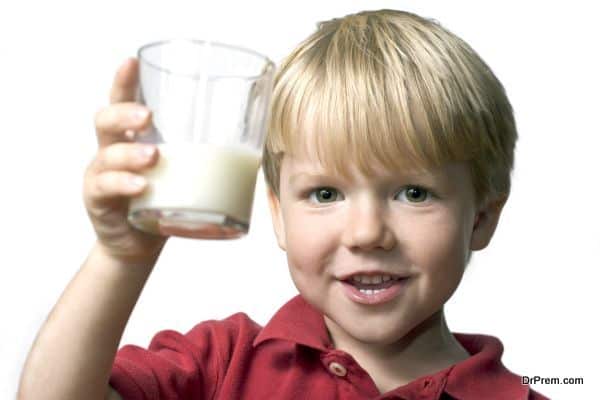 Jerry came downstairs to take the glass of milk. He finished his milk and said, “Mom, please let me have a puppy. I promise I will study even harder and will get an A grade this year.”

It was difficult for Jerry’s mother to convince him. Even his father was away on a business tour. Finally, his mother gave up and said, “All right, we will go to the pet store in the market and buy a puppy for you. Now you must go and finish your homework.” 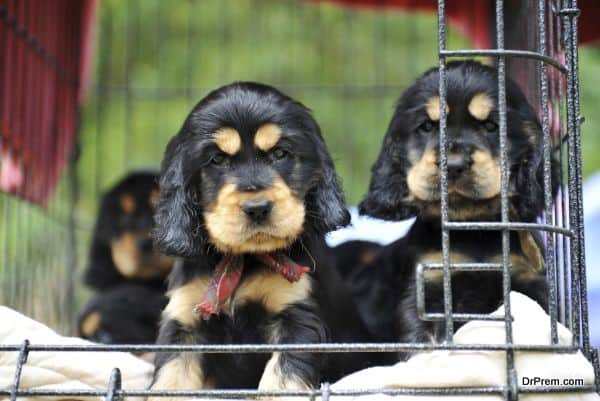 A few days later Jerry went to pet store with his mother. The owner of the pet store had five puppies. Jerry was happy. He had already had a name for his puppy.

Jerry had a good look at all the puppies. A few minutes later he went to the storeowner and asked, “How much will you take for that one?”

The storeowner looked at him in a strange manner and said, “That one is not for sale.”

“Why? I want to buy that one, Jerry said.

“He is a deformed one. He was born without a leg, not for sale, I am afraid. You can have another one. Look at that one. He is adorable,” the storeowner said. 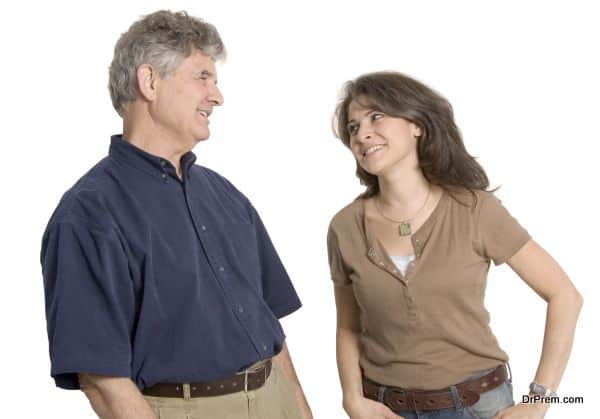 His mom was watching him talking to the storeowner. She came closer and said, “What happened?”

The storeowner told her the same thing. He said, “Madam, I am just making him understand that this puppy was born without a leg. He must choose some other one.”

Jerry’s mother had tears in her eyes. Her voice was heavy when she said, “We need that one?”

The storeowner was surprised. He said, “All right if you say so. I don’t understand why anyone would be interested in buying a puppy that can barely walk.” 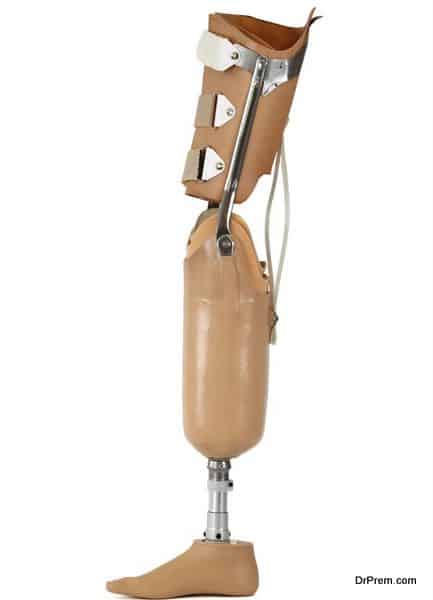 Jerry pulled up his left trouser leg. The storekeeper was stunned when he saw that the little boy was having an artificial leg.

Jerry picked up the puppy and started walking towards the exit. He was walking lame.

It is easy to relate with unfortunate others when we go through the same pain or experience something equally painful.

Value your own qualities to attain more success in life

Could your office romance really be a viable relationship?