“Don’t run, come back here,” the teacher yelled at the students who were running all over the place. It certainly was difficult to control the students who were waiting to come outside. Their parents were also waiting eagerly. It was hard to recognize your own kid among countless others who were looking alike. 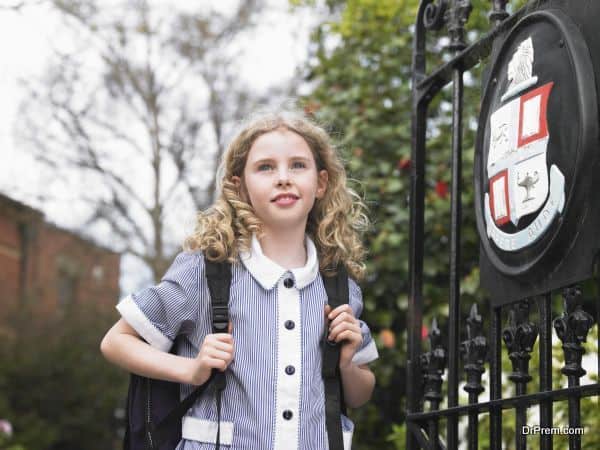 Keith went inside, the moment the guard opened the gate. He grabbed his daughter with her arms and said, “Amy, I am here.”

“Daddy, I was looking for you everywhere. Where is mommy? Don’t tell me she is not coming,” Amy said at the top of her voice, as it was hard to hear your own voice in that crowd. When Keith came in the parking area, he saw Kelly who was getting inside her car. He came towards her as he saw Amy was busy talking to her friends. Kelly turned around, looked at him with surprise and said, “Keith, is it you? Oh, my goodness I thought I would never see you again.”

Keith had absolutely no idea what to say. He came a step closer and said, “What are you doing here, Kelly?” 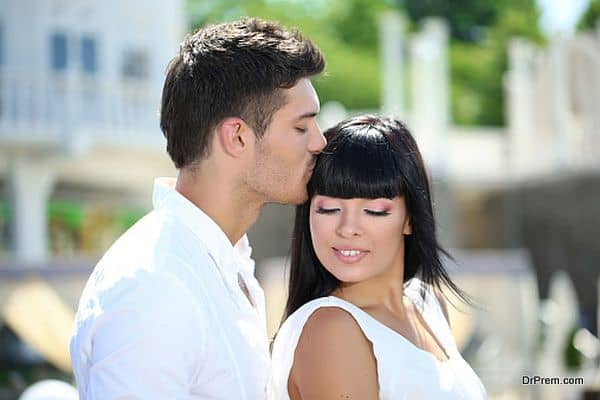 Keith and Kelly were in head over heels in love with each other back in college. They wanted to get married but Kelly’s parents wanted her to get married to someone who was rich and prosperous. Keith’s parents had died in an accident and he used to stay with her aunt. Keith had a bright future but he could not convince Kelly’s parents who were worried about her. Keith got disappointed and left the city for good. He didn’t know that he would eventually come back to the city. Someone told him that Kelly had got married and left the city.

When Amy came running towards Keith, Kelly asked him,” Is she your daughter? She is beautiful, I must say. She has your eyes, Keith.”

“Thanks Kelly. I can’t believe it. I had never thought I would meet you again,” Keith said.

Kelly asked her son Jack to come out of the car. Fortunately, he was in Amy’s class.

“It’s good to see you again after so many years, Keith,” Kelly said, as she had nothing else to say.

Jack and Amy started discussing about their annual function, which was just around the corner as both of them were participating in a play.

Kelly looked at her watch and said, “It’s time to move on, Keith. Take care.”

“Yes, time to move on,” Keith said as he gave a nod to Amy who came at once.

Keith and Kelly met quite a few times after that incidence but both of them had moved on in life and loved their families. There are things that are beyond your control. Life is all about moving forward with happy memories in your heart.