Paul started looking for a job as soon as he graduated. He would go to take an interview almost every single day but it was hard to get a job for someone who had no experience. All his friends had got settled down and some of them have even moved abroad something that was freaking him out. He had also made plans to go abroad for higher education but his father met with a severe accident. It was hard to save his life but miraculously he survived. The family had no regular income and it was too hard to manage the regular expenses. Paul always discussed everything with his mother who was a god-fearing woman and who always motivated him to keep his hopes up. She always said the god has a perfect plan for everyone. 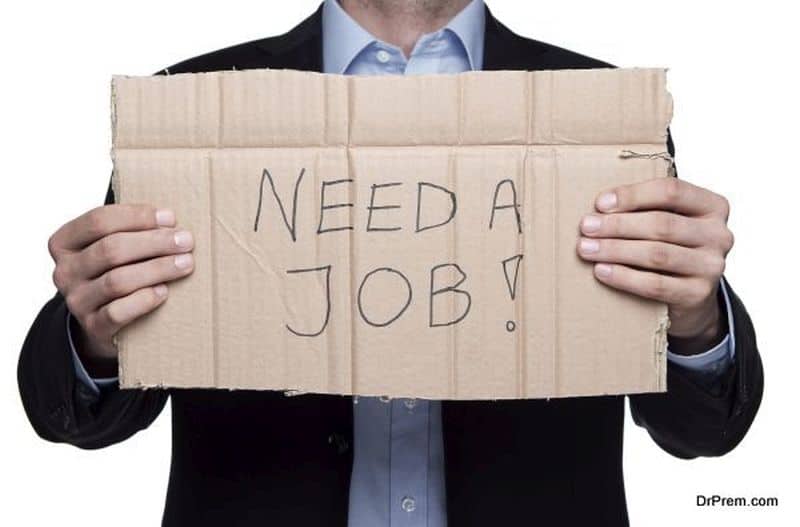 Time went by but even after almost one year, Paul was still jobless and he had no hope for success. One day his mother noticed that he was sleeping until late. It was already eleven o’clock but Paul was not awake. She knocked on the door but there was no response. A few minutes later Paul’s father was also there. They knocked on the door countless times and finally decided to slam it. Paul was lying flat on the floor and there was blood all over the floor. He had slit his wrists. When his parents took him to the nearby hospital, the doctors told them that he was also suffering from severe stress.

Paul was a hardworking student but he could no longer stand the constant failures. He wanted to help his parents and uplift their living standard but he was helpless. If there was someone who could still strengthen his efforts, it was his mother. She always told him to have full faith in his abilities and try even harder. 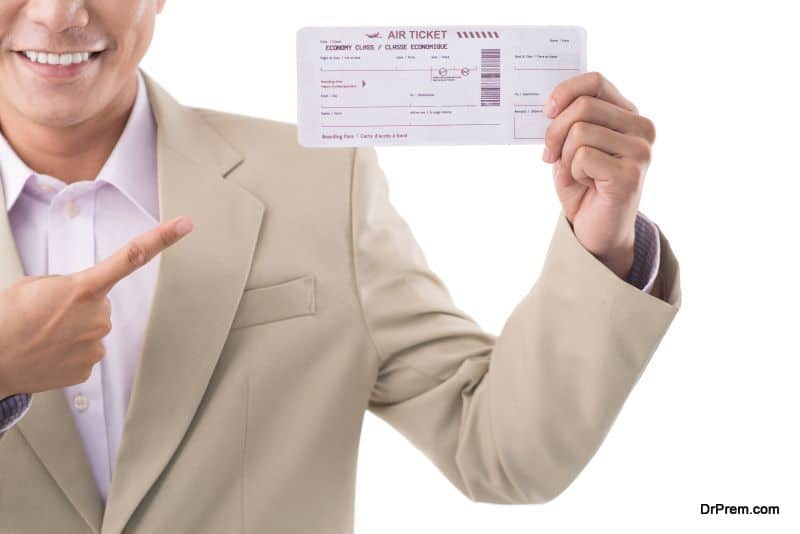 After a few days of that incidence Paul again went for an interview and unfortunately got rejected. When he reached back home he informed his mother about it but she still had a big smile on her face. Paul had received a scholarship from one of the best universities of the world. Not only this it included his living expense, air ticket and even the accommodation. Paul could not believe his ears when he heard that.

“If you had got a job, you would have missed a golden opportunity. God always has a plan for all of us. We must have faith in Him and expect the best outcomes of our efforts,” his mother explained.

It happens with almost all of us. There are times when everything just falls into place without you even realizing it. We should never give up since without making efforts you can’t even expect a miracle in your life.