It was not until Jonathan had met Mr. Woods that he realized his true strengths. He got flunk in each class and every single student knew that in the entire school. Jonathan was not ashamed of himself. He had always lived in an unstable family. No one really bothered about him until the day when he first met his physics teacher who was a different person. He knew everything about Jonathan as he always considered it his prime responsibility to know his students. Like all other teachers, he did not come and asked Jonathan to behave in his first class. Moreover, there was no one like Jonathan who was like a one book. 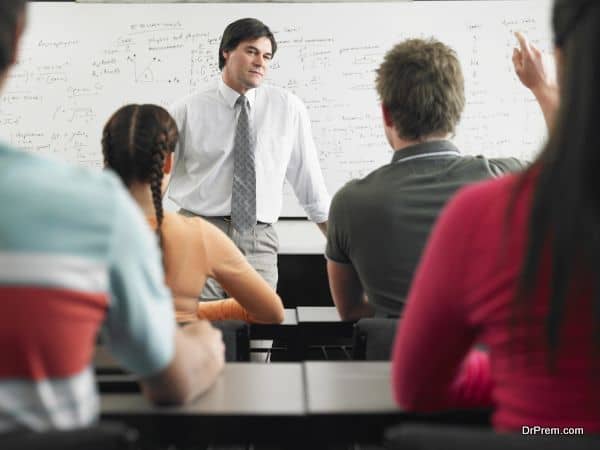 Mr. Woods entered into the classroom and asked all the students to introduce themselves one by one. Jonathan expected him to raise his eyebrows when it was his turn but Mr. Woods had no interest in repeating what everyone knew.

He would always come five minutes early and talk to each student personally. One day Mr., Woods asked him to meet him after the class. Jonathan thought Mr. Woods would not be happy to see him but the moment he entered the room, Mr. Woods had a good look at him and said, “Promise me you would study hard and get an A on your score card.”

Jonathan was speechless, as it was the last thing that anyone had ever told him. It was difficult for him to pass the exam and everyone knew that. He thought his Physics teacher took him for someone else when he said, “Sir it’s me Jonathan, you had asked me to meet you.”

“Yes, I know but you didn’t reply my question. I thought a lot about it. I think you are one of the best students in your class and you have it in you,” Mr. Woods said.

“You can do anything if you make it your one mind determination. I am ready to help. Let us prove everyone wrong. I have full faith in your abilities. Now it depends upon you. What say?” Mr. Woods explained.

That day Jonathan could not sleep all night. For the first time in life, someone had believed in him, someone wanted him to prove himself. The next day when he went to the class, he was in a thoughtful mood. He could not make up his mind. Mr. Woods did not give up on him. It took him a lot of time to get Jonathan back on track. He would encourage him and tell him to believe in himself almost every single day. 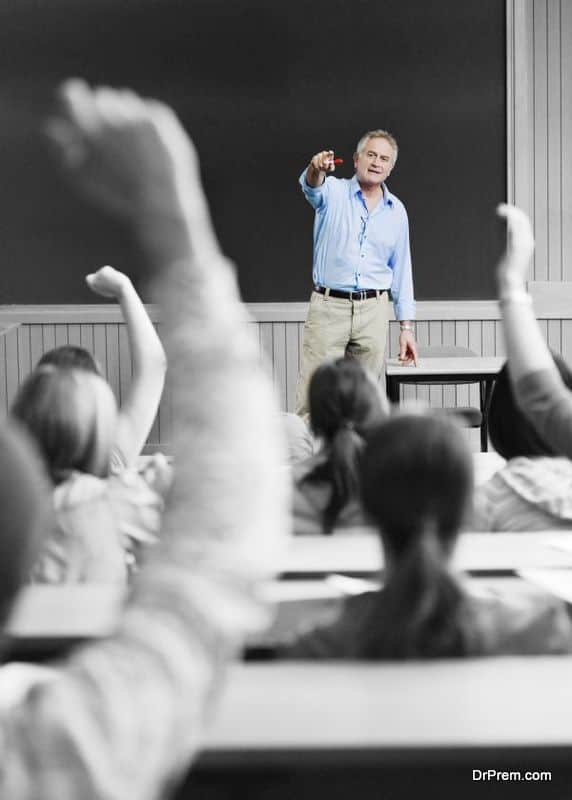 Eventually one day, Jonathan answered a question in the class. Mr. Woods had a big smile on his face when he said, “Excellent Jonathan. I knew you would not let me down.” That day changed his entire life and the way others looked at him. He worked hard and lived up to the expectations of Mr. Woods who was not his only favorite teacher.

Those who believe in you and strengthen your efforts can change your life forever. They give you a reason to work hard towards your goals and give a new direction to your life.