A young girl who had fair skin came to study in a school, which was certainly not first rate. The kids who studied there were normally from lower middle class families. Their parents were laborers or people who clean tables in big hotels. The moment Ana entered into the classroom everyone hated her. They had never seen a girl who had fair skin, someone who could afford to put on an expensive dress. 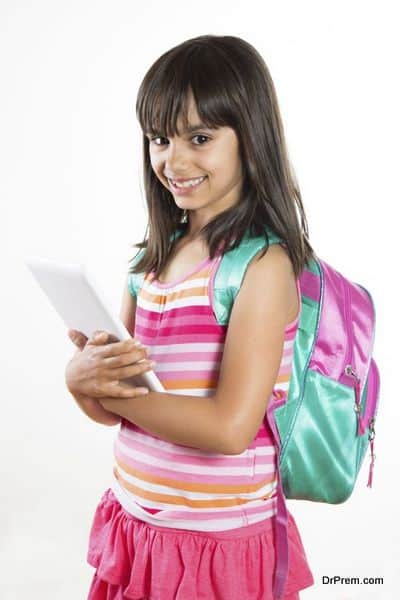 “She is your new class mate. Her name is Ana, Say hello every one,” the teacher said.

Everyone was quite as if they had seen a ghost. No one wanted to be friends with her.

Ana took out her lunch during lunch break and started eating alone as no one was ready to eat his/her lunch with her.

The next day when Ana came to the classroom she noticed that the girl who was sitting with her had got shifted to some other table. She was looking at her from the corner of an eye.

Ana went to her seat and took out her English literature book. She wanted to go for higher education, as her dream was to become a doctor. She wanted to give free treatment to poor people and help unfortunate others. Her mother always encouraged her. 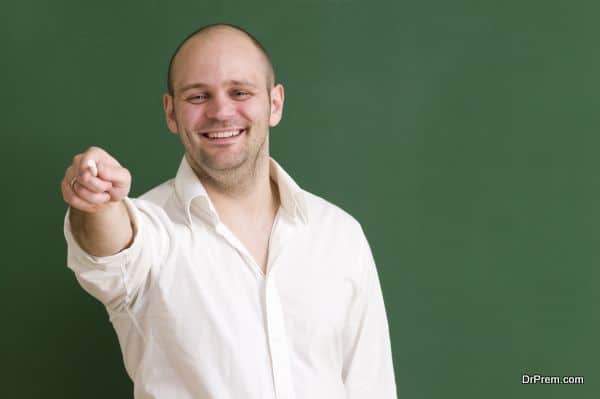 A few minutes later, their English teacher came into the classroom. Today they were going to discuss about their dreams. Teacher asked all students to think for while and tell him about their biggest dream in life. Ana knew what she had to say. All the kids were excited, as they wanted to get rid of poverty. They did not want a big house or a posh car but they only wished their parents could fulfill their basis necessities.

When the teacher asked Ana about her biggest dream, she stood up and said, “Sir, I want to be a doctor.”

It was already a month but Ana could not make even a single friend since no one would ever sit next to her or bother to reply when she said hello. They took her for a rich girl who was arrogant and who looked down on them. 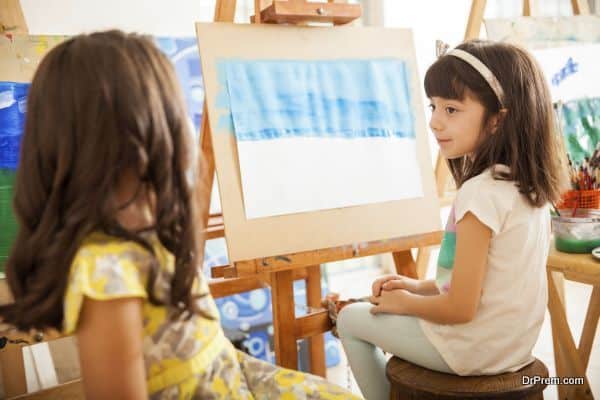 One day a girl whose name was Lisa came to her and said, “Ana, would you come to my birthday party on Sunday?”

Ana looked hesitant. She could not take out time to go anywhere on Sunday since she was supposed to help her mother in household work but she didn’t want to lose this opportunity.

“I will definitely come,” Ana said at the top of her voice as she was happy that finally she had a chance to make a new friend.

Ana was happy but her dreams got shattered when the next day Lisa came and told her that no one else wanted her to attend the birthday party. Everyone hated Ana. 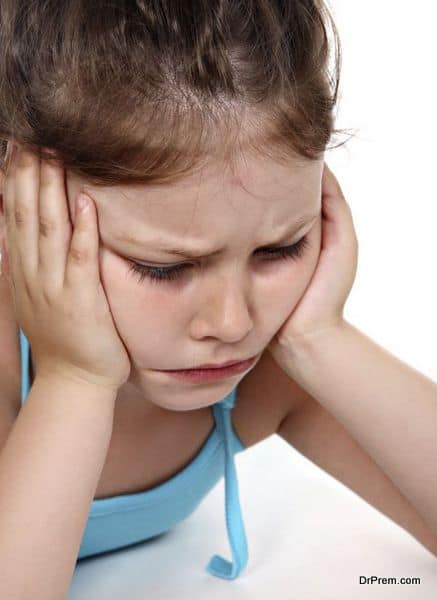 A few minutes later when the teacher came to the classroom, he saw Ana sitting alone on her desk. She had tears in her eyes. The teacher came closer and asked, “What happened, Ana? Why are you crying?”

Ana could no longer control herself. She burst into tears. She wanted to be friends with everyone in her classroom. For the first time, all other kids felt bad for Ana. Lisa explained everything to the class teacher who made everyone understand that being rich does not necessary mean that the person would be rude or arrogant. Everyone deserves a chance. 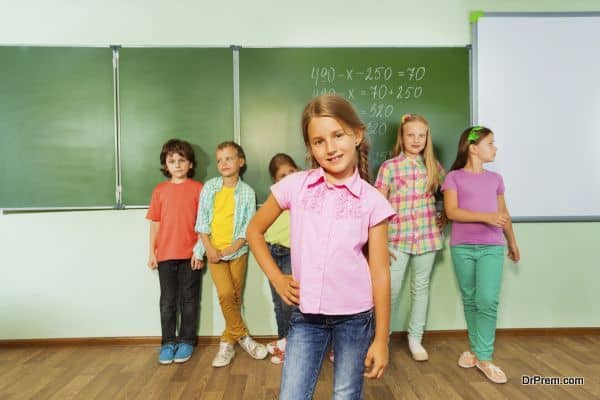 That day Ana made many friends. She was happy to be with them. She cherished every moment spent with her adorable classmates.

It is so true that sometimes we assume things and don’t even try to understand the people around us.