That day Brian had invited everyone at his house. It was his first wedding anniversary and everyone in his office wanted to meet his wife Lisa. Brian’s wife Lisa also took a day off as she used to work in an insurance company. “They make a beautiful couple,” Brian’s mother had said when she had first seen them together. Like all other couples, Brian and Lisa had their own differences that had made the decision of inviting everyone at home even more difficult. 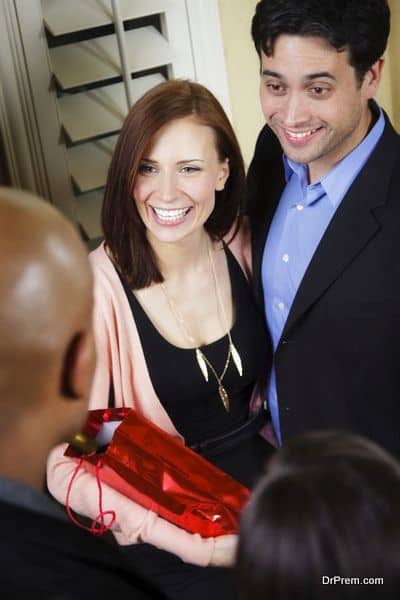 Brian knew that Lisa was always bad at putting on a happy face when she was angry. He didn’t want his colleagues to know that only after one year of their marriage they had been into arguments. He tried to convince his colleagues that he could give them a nice treat at a nearby restaurant but when his manager got involved, he could not deny. 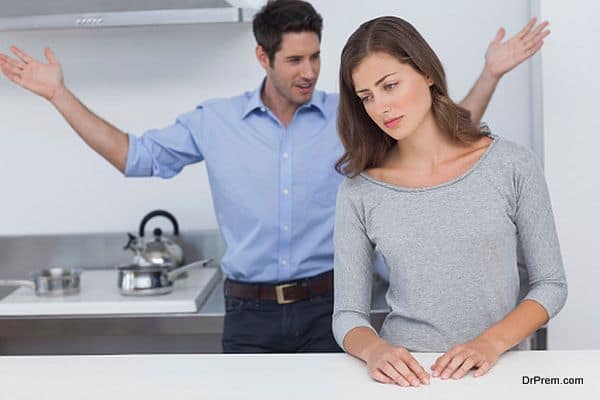 A day before their marriage anniversary things got even worse. Brian and Lisa got into an argument over making dinner. Brian came late, as he had to buy grocery for kitchen. He lost his temper when he found that Lisa was not home. He gave her a call but she didn’t answer his call. The moment Lisa stepped into house Brian started yelling at her. Lisa tried to make him understand that she had a meeting in her office but brain lost his cool.

The following day they chose not to talk to each other. Both were busy all day long since they had just got shifted to their new apartment a few weeks back and now Brian’s colleagues were coming at dinner.

Brian knew that Lisa would certainly say something that would annoy him. When someone rang the doorbell at around seven in the evening, his heart skipped a beat, as Lisa was already mad at him. 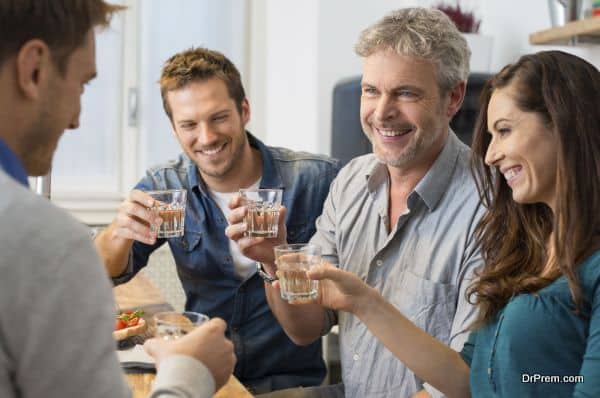 It was at around eight o’clock before dinner when someone came up with a strange thought. They made Brian and Lisa sit together and said that they would rate their compatibility with each other. Until now, everything was going just fine but now Brian was worried. He had always been a good actor but he had a fear that Lisa would either burst into tears or say something out of the line. Nicole who was the accounts manager at Brian’s office chose to ask the questions as everyone thought she was good at it.

Nicole looked at Brian and asked the first question “Is there anything you hate about Lisa?”

“Nothing, my wife is truly the love of my life,” Brian said promptly.

Now it was Lisa’s turn. Brian wanted to give her a nod but she had not looked at him for the last two hours. Something that was even scarier was his manger Mr. Greg who was sitting right there in front of him along with his wife. “That’s what they call a happy couple,” Brian said to himself as he looked at them one more time.

Nicole thought for a second and asked, “How does he react, when you come late from your office?” 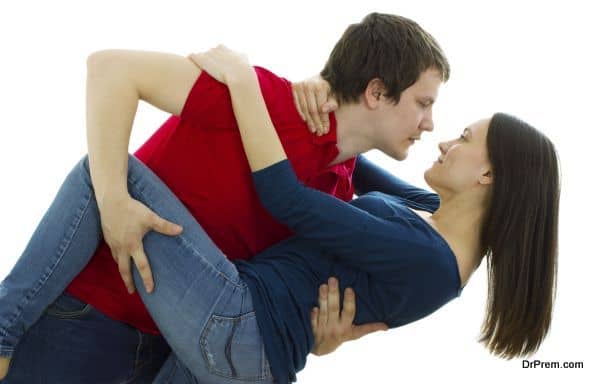 “He is an adorable husband. He gives me a tight hug and says he was worried,” Lisa said. Brian could not believe what he had just heard.

When Nicole asked her what irritates her most about her husband Lisa said, “He never gets mad at me. It irritated me at times.”

Nicole was not ready to give up and said, “Look at him and say I love you.”

Brian thought that now everyone would certainly get to know that the duo had been pretending to be a happy couple. 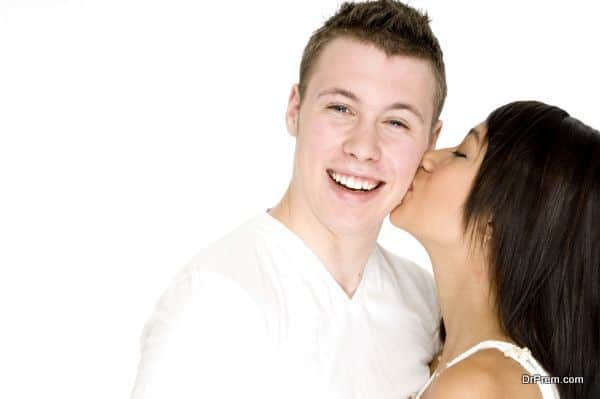 Lisa turned around and for the first time in last two hours, she looked at Brian. She had so much love in her eyes for him that it made everyone jealous. She gave him a peck on the cheek and said, “I love you for what you are.”

When everyone left, Lisa put on a sad face again but now it didn’t matter. Brian was ready to go on his knees to say sorry.

It is quite natural for couples to get into arguments but we should never let down our loved ones even when we have every reason to do so. Meaningful relationships are truly valuable.

An apple of your eye