The books below are books that make you want to get up and help humanity and or just rediscover the strength and greatness of the human race. Inspiring true story books are a great way for you to share in the experience of those who have struggled and made it, or those who have been exposed to suffering and found a way to ease it for others.

These accomplishments inspire us to do more, and to work towards the betterment of everyone.

1. Three Cups of Tea: One Man’s Mission to Promote Peace One School at a Time – Greg Mortenson

The astonishing, uplifting story of a real-life Indiana Jones and his humanitarian campaign to use education to combat terrorism in the Taliban’s backyard. Anyone who despairs of the individual’s power to change lives has to read the story of Greg Mortenson, a homeless mountaineer who, following a 1993 climb of Pakistan’s treacherous K2, was inspired by a chance encounter with impoverished mountain villagers and promised to build them a school.

2. Anne Frank: The Diary of a Young Girl

Discovered in the attic in which she spent the last years of her life, Anne Frank’s remarkable diary has since become a world classic—a powerful reminder of the horrors of war and an eloquent testament to the human spirit. In 1942, with Nazis occupying Holland, a thirteen-year-old Jewish girl and her family fled their home in Amsterdam and went into hiding. For the next two years, until their whereabouts were betrayed to the Gestapo, they and another family lived cloistered in the “Secret Annex” of an old office building.

Maybe it was a grandparent, or a teacher or a colleague. Someone older, patient and wise, who understood you when you were young and searching, and gave you sound advice to help you make your way through it. For Mitch Albom, that person was Morrie Schwartz, his college professor from nearly twenty years ago. Maybe, like Mitch, you lost track of this mentor as you made your way, and the insights faded. Wouldn’t you like to see that person again, ask the bigger questions that still haunt you? Mitch Albom had that second chance, which is chronicled in this book.

Easton bares her soul in this journey thru the most pivotal point in her young family’s life. Her husband’s suicide leaves Easton and her 2 young children reeling — grappling for understanding and survival. She takes us thru, what is for many of us, uncharted waters. Diving into the pain of those left behind when a loved one takes their own life. She also explores the misunderstanding of friends and family, as they too struggle to understand. She walks us thru her own grief process, and the hope that yes, it does eventually get better. There is hope.

With the Nazi invasion and occupation of Holland, Corrie ten Boom and her family became leaders in the Dutch Underground, hiding Jewish people in their home in a specially built room and aiding their escape from the Nazis. For their help, all but Corrie found death in a concentration camp. The Hiding Place is their story

6. Banker to the Poor: Micro-Lending and the Battle Against World Poverty – Muhammad Yunus

Muhammad Yunus (Watch his TEDx talk here) is that rare thing: a bona fide visionary. His dream is the total eradication of poverty from the world. In 1983, against the advice of banking and government officials, Yunus established Grameen, a bank devoted to providing the poorest of Bangladesh with minuscule loans. Grameen Bank, based on the belief that credit is a basic human right, not the privilege of a fortunate few, now provides over 2.5 billion dollars of micro-loans to more than two million families in rural Bangladesh.

7. An Autobiography: Or The Story of My Experiments With Truth – M.K Gandhi

Personal account of the life of the man who freed India from colonization through the Satyagraha — nonviolent protest — movement. His early boyhood life, legal studies, purification, and ultimate salvation of his homeland is carefully recounted in this inspiring and critical work of insurmountable importance.

Nelson Mandela is one of the great moral and political leaders of our time: an international hero whose lifelong dedication to the fight against racial oppression in South Africa won him the Nobel Peace Prize and the presidency of his country. Since his triumphant release in 1990 from more than a quarter-century of imprisonment, Mandela has been at the center of the most compelling and inspiring political drama in the world. As president of the African National Congress and head of South Africa’s antiapartheid movement, he was instrumental in moving the nation toward multiracial government and majority rule. He is revered everywhere as a vital force in the fight for human rights and racial equality.

This is how wars are fought now: by children, hopped-up on drugs and wielding AK-47s. Children have become soldiers of choice. In the more than fifty conflicts going on worldwide, it is estimated that there are some 300,000 child soldiers. Ishmael Beah used to be one of them.

Psychiatrist Viktor Frankl’s memoir has riveted generations of readers with its descriptions of life in Nazi death camps and its lessons for spiritual survival. Between 1942 and 1945 Frankl labored in four different camps, including Auschwitz, while his parents, brother, and pregnant wife perished. Based on his own experience and the experiences of others he treated later in his practice, Frankl argues that we cannot avoid suffering but we can choose how to cope with it, find meaning in it, and move forward with renewed purpose. 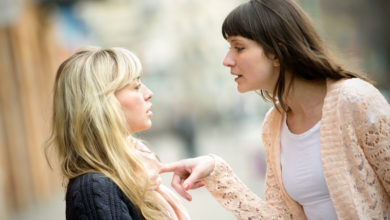 10 Characteristics Of An Asshole

10 Must read books on Seduction and Pickup by contemporary authors 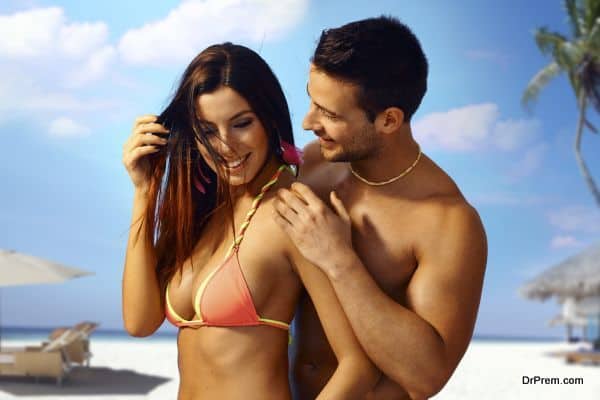