Here is a quote – Anybody can become angry, that is easy; but to be angry with the right person and to the right degree and at the right time and for the right purpose, and in the right way — that is not within everybody’s power and is not easy.

It’s natural for anyone to get angry when things become too unmanageable or don’t meet their expectations. Then again, anger is never a solution to anything, as it never does any good to anybody, especially to those who don’t know how to deal with it. While expressing resentment or annoyance with some person, thing or even an idea, people sometimes tend to forget their limits and even the purpose behind such behavior.

Everyone gets angry occasionally, but how we deal with it and what we do with it is the real test. Here is a story that validates this point.

Once upon a time, a talented, handsome, bright and highly creative kid was suffering from this flaw, that is, extreme anger. As he grew into a confident lad with this frailty, his father decided to strike a bargain to restore his temperamental normalcy. He asked him to drive a nail into the oak boards of their garden fence every time he lost his temper.

The first day, the boy drove about forty nails into the fence. However, with time, the numbers dwindled. Finally, the day came when he proudly told his parents that he didn’t lose his temper at all. Now, the father asked his son to pull out one nail each day that he didn’t get angry over anything. Though it took some months, the young boy did it eventually.

The father now asked the kid to walk into the garden with him. As they neared the fence, the father told the boy that the fence will never have its lost glory. The holes that were left would stay forever.

The point of this story is that anger leaves it scars on both the angry being and the victim of the anger. Even when you say sorry to people you’ve hurt with your anger, those verbal scars are permanent. Thus, one should think of building bridges rather than creating barriers by getting angry over trifling issues.

Anger has direct consequences on the physical and mental health of individuals. Anger may lead to strokes, heart attacks, aging and coronary artery diseases. Anger produces high levels of adrenaline that creates abnormal wear and tear through increased oxidative stress. Mark Twain compares anger with acid as he says, ‘Anger is an acid that can do more harm to the vessel in which it is stored than to anything on which it is poured.’ Anger spoils one’s health, affects their ability to think and also their relationships.

Channelize your anger in the right direction

Research shows that scenes of violence and anger rub off on you even when you were not a part of the brawl. Never allow yourself to become a victim of such imposed fury; instead, try to stay calm and cool. If it stirs you to take positive action, allow it to rest inside you and express it when the time is right. The best ways to channelize your anger in the right direction are to accept your feelings, figure out the triggers, distance yourself from confrontational situations, stop doing what others want you to, and find ways to calm your nerves.

When we focus our anger to find solutions to our problems, we see it fading gradually. Instead of being a destructive force, anger has to be a creative one. Rather than infecting others, it should serve as a guiding force.

Anger never did anyone any good

Channelizing anger in the right direction is a sure way to overcome it. I have already told you above that extreme anger can result in long-term physical ailments, including increased anxiety, headaches, and high blood pressure. If you are determined to prevent or treat such potential health issues, you should consider counseling, relaxation techniques, and regular exercise. These activities help you tackle anger and express it appropriately.

Getting angry over past events or things that you have no control over is useless, to say the least. It won’t do any good to you. Rather than sticking to this habit of yours, it’s always better to think of strategies to remedy the situation or ensure that such situations don’t occur again.

Mastering the art of managing anger

Proper meditation teaches you to calm yourself before expressing your anger so that it never hurts anyone. It further trains your senses to detach from the heat of the moment so that you never have to regret your words or actions.

Yoga, Pranayama, relaxation skills, deep breathing exercises, a brisk walk or some other enjoyable physical activities can help you immensely, as such practices tend to reduce stress and anger.

Always remember that negative feelings and undue grudges will swallow you up, so be ready to forgive someone who, at any point in time, angered you. Finally, yet importantly, never shy away from seeking help when controlling anger seems difficult for you. 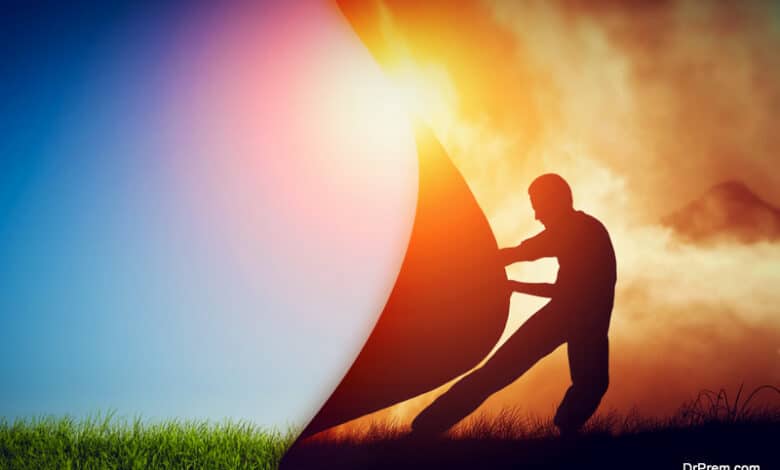 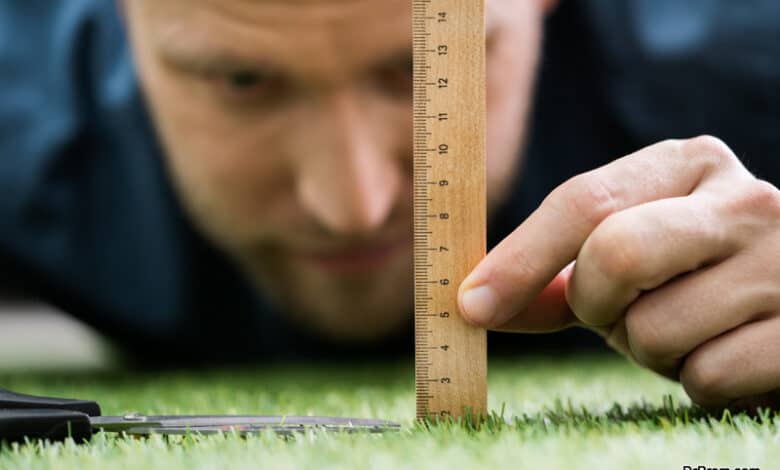