Being thoughtful in life is something that proves beneficial since you get a clear picture of the circumstances but over thinking makes the problems even bigger and scarier than it actually is. Even positive things start looking negative and negative aspects takes a terrible form. Happiness, which is actually momentary, fades away since we keep over thinking about the situation.

Don’t try to control the uncontrollable 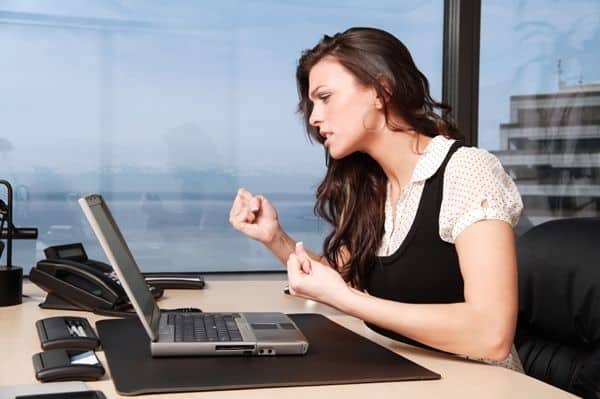 You can’t control everything in life. A few things are meant to happen. You can take example of efficient those who could not help making mistakes, though it is altogether a different scenario that they took a bigger learning from their own mistakes. Learn to accept the realities of life since they can’t be controlled.

Fears that are baseless 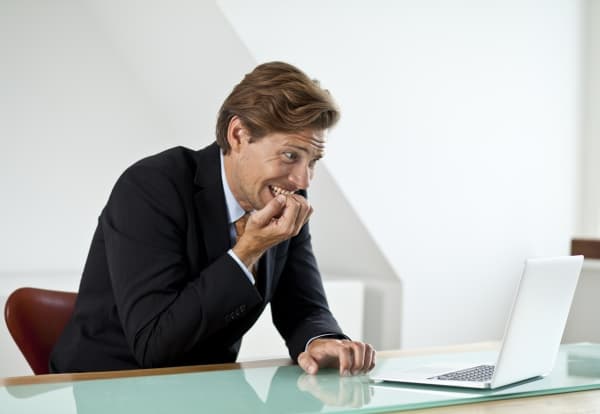 People get into over thinking in the first place, as they fear making a wrong decision. This is a process, which keeps repeating itself ever time you make a decision. Learn to get rid of this fear by considering what worst could happen? You will see that even the worst case scenario does not have as devastating effect as these vague fears trouble you. 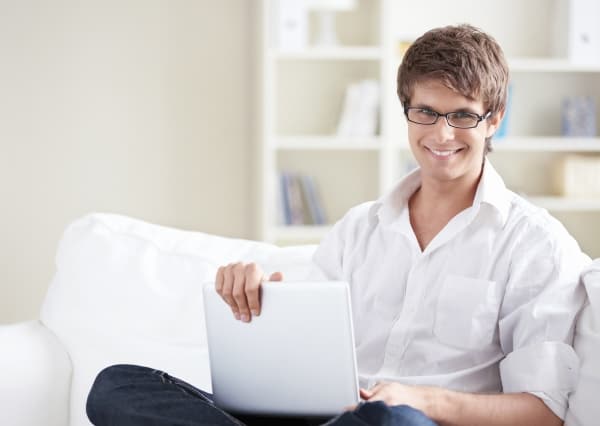 Instead of getting into a long lasting phase of thinking repeatedly, try to be a man of action. Believe in taking action rather than thinking repeatedly. This will let you stay away from the trap of over thinking. Keeping a time limit for yourself within that you have to make decisions would help. You tend to think over things until you make a decision.

Look at the bigger picture 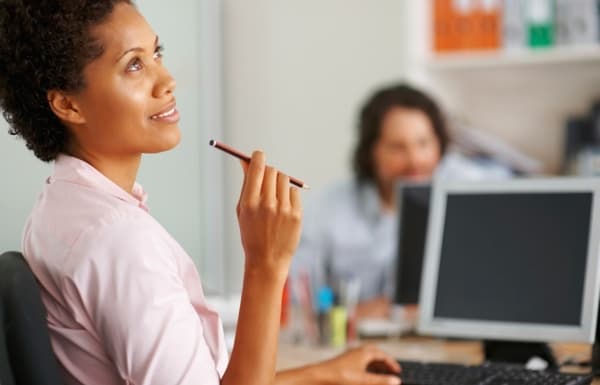 Say “NO” to negative thoughts 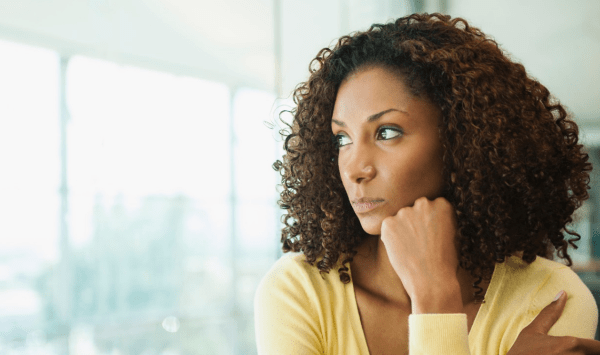 Whenever you find yourself thinking negative, say no to yourself out aloud. Practice it on regular basis as it really turns into your habit with time. Think about important issues when you are in a good frame of mind. Most issues would seem meaningless and you would have clarity of thoughts to resolve the rest.

Be here and now 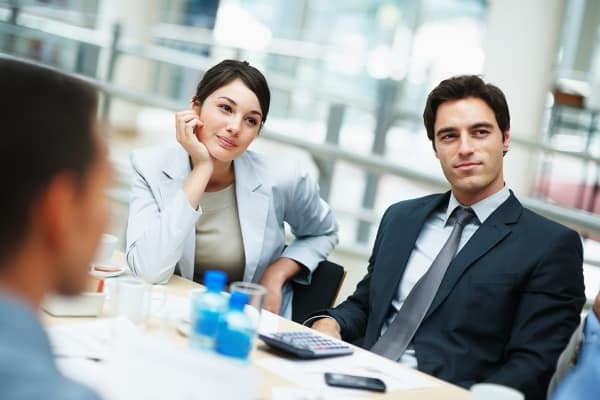 Who knows about tomorrow, it may or may not arrive? Learn to live in present, be here and now. This is the time when you can fly up in the air, achieve your dreams, spend happy time with your family and dream. Almost half the list of your negative thoughts would disappear with the mere idea of living in present. 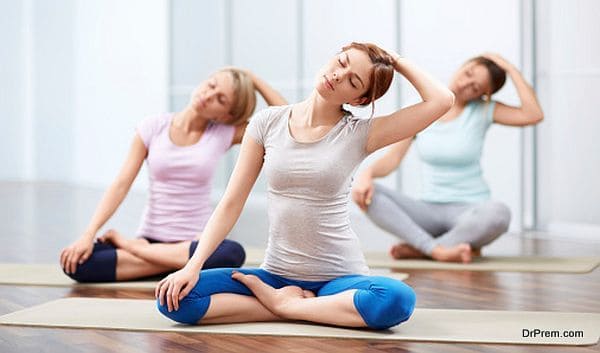 Follow a routine to take mental or physical exercise even if for 15 minutes daily. Try some meditations, yoga, aerobics or lifting weights. It helps in releasing tensions and worries. When you are not tense, you tend not to brood. Stay around people who take a little time to make wise decisions since it saves them the energy to implement those decisions. 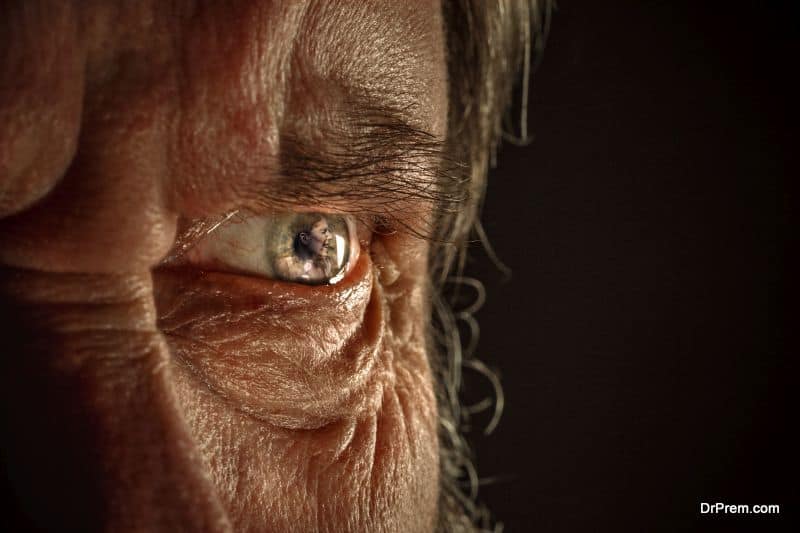 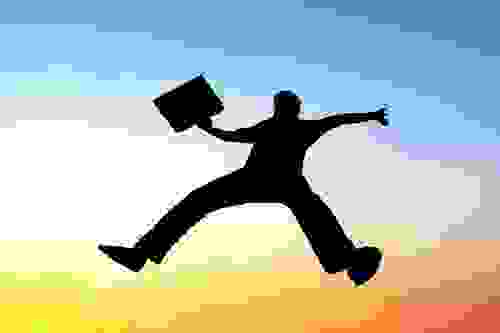