Not many understand the real meaning of success in today’s world. Many relegate themselves to stand stereotypes when it comes to defining success. For example, an individual would say, “Success is becoming like Steve Jobs or Bill Gates,” when asked the definition of success. Sadly, that is not the truth at all. 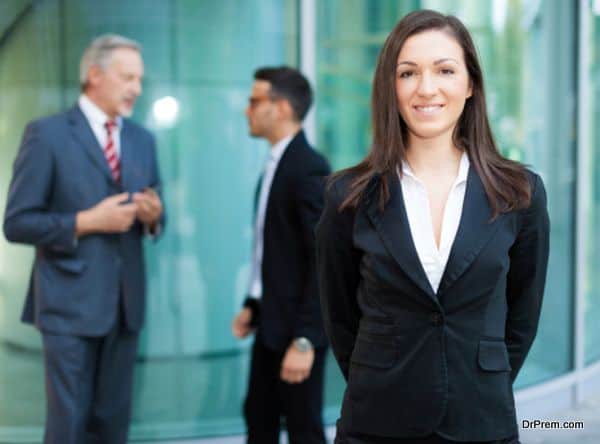 Success and its inherent meanings differ from individual to individual. Every individual must find out his/her own version of success rather than blindly following someone else’s definition of the term. If not, they would end up following the other person’s ambitions, aspirations and goals all their life without understanding actually understanding what it is they want most instead.

People usually misunderstand Failures. Many believe that if they are not able to achieve their goals, then they (or their ideas) are nothing but failures. On the contrary, Robert H. Schullers has stated that failures do not essentially mean that an individual is a failure as well. They mean that the individual has not succeeded yet. 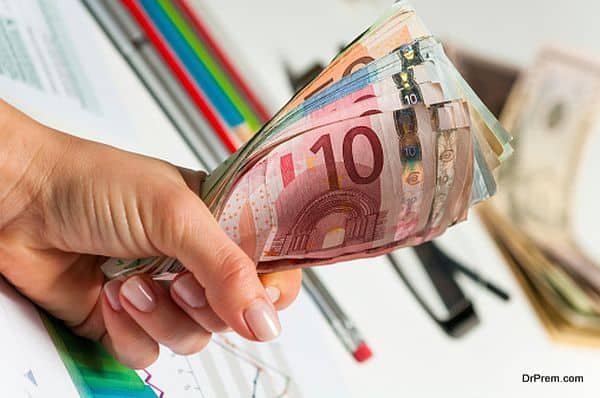 Let us come to a basic example of achieving a short-term goal like saving money for that jacket you want to buy your husband. Consider your mindset and how would you go about achieving this goal. Will you be able to remain positive about achieving it even after being accosted with adversaries (example, a sudden medical treatment that you need to pay for)? Will you persist even after others around you ask you to quit? Or would you simply just stop trying anymore, saying that you gave it your best shot but ended up failing?

Look at these scenarios to find out exactly where you stand today in terms of achieving your goals or giving up midway.

Take a close look at yourself and answer these questions. When was the last time you remember taking the time and effort to do a detailed checkup on your own beliefs and restrictions? If you do not seem to get the anticipated results in spite of working hard, do you end up quitting or transforming the adversities and obstacles into productive results? Do you fight these obstacles with all that you have or give in to them?

If so, will you be able to maintain this productive attitude consistently? Do you fear overcoming challenges or look forward to facing them head on? If you met yourself as a person, what would you feel? Will you like yourself? Will you remain objective about your aspirations and abilities rather than hide behind subjectivity? 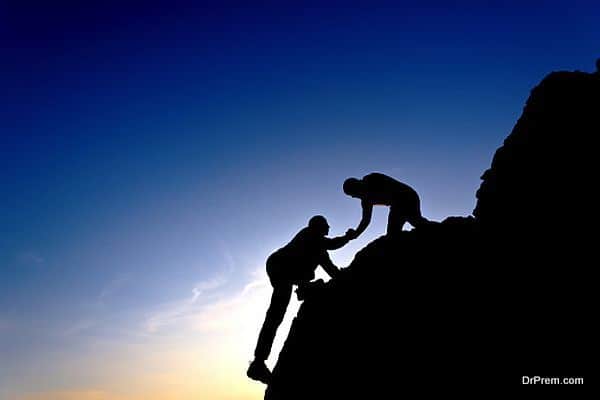 Did you know that many individuals who succeed in their lives are able to do so only because they were persistent enough to continue when everyone around them gives up. Thomas Alva Edison had also confessed once that it was his persistence to “continue trying and doing” even when everyone around him claimed his work to be silly and impossible.

This goes to prove that persistence and the attitude to stick to it are the two driving forces that would steer you in the path to real success. Your persistence to move forward instead of letting others sideline you or bring you down would help you chart your success. So stop seeing setbacks as failures, but as stepping stones to help you reach your goals in a better way. Stop saying you have failed and start saying you have not succeeded yet. Redefine success according to your standards and figure out what you need to do to achieve it. Be persistent enough to reach it and develop and win or go home attitude that will help propel you forward with more momentum.
Summary

It takes persistence and the attitude to carry it forward for an individual to attain real success. Persistence would help you move forward in spite of facing temporary setbacks. It would also help you remain focused on your goal as you get to ready to face overcoming obstacles as well. So develop a persistent mind and attitude to chart out your own path to real success, which would give you what you want and not what others want.

How to ask someone to be your Valentine?

How to Propose your Boyfriend?