In most cases, people get used to a particular kind of political scenario in spite of knowing that it is wrong and needs to change for the better. Then, a collective big push is necessary to bring about the change that was so long overdue. It requires a fight to put straight such issues that have been proved to be wrong and those that should no longer exist. The change is a revolution which is required. However, you need not be a rebel to support this kind of political change. You can even work for the cause in a normal way without being outrageous. Be it the demand for freedom from the rule of a different country, or liberation from an oppressive government, it is a major political change all the same.

Political changes have come down through the ages and have been present throughout the course of human civilization. However, they have varied widely in their methods used, the duration required, ideology behind the change etc. These political upheavals have brought about significant changes in culture, economy, and the socio-political institutions at play. When you are about to support a political change, you should keep in mind that you do want to be branded as a rebel.

1. Set your goal – When you are about to offer your support to a political change, you should be sure about your goal. You should be absolutely certain and take the decision from your heart. You should introspect on the things that you think are wrong about the ruling political party and check the list of credentials that are present in the political party you are going to support.

2. Build support for the opposition – Your initial steps should be focused towards building support for the party you think should come to power. You can work towards it by handing out flyers, pamphlets, through word of mouth, advertisements etc. You can also make the most of today’s technology – instant messages, emails etc. can act as promotional methods. Each step would be directed carefully towards gathering more and more support for the political party you want to bring into power. Once you have carried out enough of research, the supporters would work on a common line of action with a common goal along with shared fundamental principles.

3. Do enough research – You should be aware on how to make the movement possible from each and every sphere. You should identify the goals that are most essential and the most effective ways of achieving them. A wide variety of tactics might be used. You must move along the positive channel and work towards making things better than the situation is at the moment. It is essential to understand that the political change occurs at a juncture when people are unhappy with the present rule. However, they should be convinced about the things that they are unhappy about and there should be discipline in their mode of opposition as well.

5. You must take action – This is the most essential part because any revolution would die without it. Appropriate action is always essential. The leader of the team should motivate the supporters and work throughout the day in order to improve the flow of the movement. It might so happen that the team as a whole may get discouraged. There might be a loss or lack of morale. It is important to set earlier examples in front of you at that time which would help you to move forward. You should always keep in mind that the ultimate goal is the essence of the movement that you are going to take part in. The overall consensus is the mind of the movement, while the actions that are taken form the hands of the movement. You must also demonstrate the reach of the movement to significant people in power – be it in legislature, or military. The more the popularity of the movement in society, the greater is the chance that it is not going to be converted into a rebellion.

You must also remember that any major political or social revolution involves the issue of freedom. Revolutions bring about major changes in the economy, at least to some parts of the society. However, to come to a peaceful agreement, you must maintain solidarity and then get a consent that brings about the peaceful agreement.

Life Is a Secret

How to Deal with Workplace Discussions on National Politics 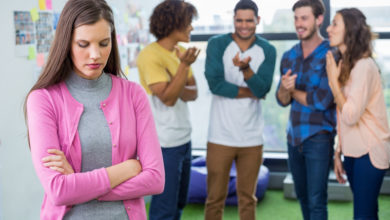 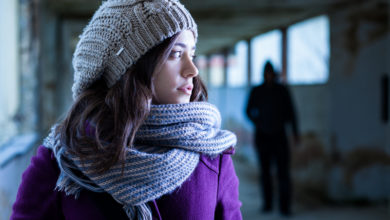 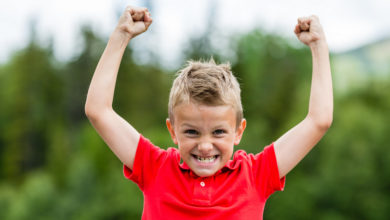