Have you ever tried?  Have you ever failed? No matter. Try again and fail better. This is a very apt proverb which has been quoted by Samuel Beckett.There are numerous people who have failed a thousands of times before succeeding for once. As said my many” failure is the pillar to success”. Some of the great men have failed numerous times before inventing something new. The revered Thomas Alva Edison, Albert Einstein, Bill Gates and many others have tasted failure before success. If you perceive failure in a sporting way, you will see that the thrill of failing is much more than the joy of succeeding. Failure is the first step to success. 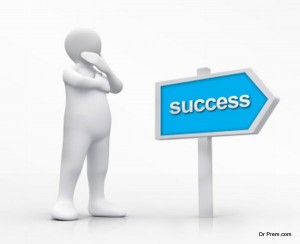 If you talk about your own life, you need to observe it in the same sporting manner. We have an internal power within us. We need to nurture that power and the skill inside us in order to succeed and if failure comes in the way, take it sportingly. We are human beings who are always scared at each step of life. One failure breaks us to pieces and we stop thinking and taking challenges. If we think very intricately, why do we always think about success in the very first go? Why can’t we accept failure? Is it because we suffer from inferiority or we do not have a sporting spirit?

The truth of life

The truth lies in itself. We have grown up seeing people bragging about their achievement and their accomplishment. But have you ever seen people talking about their failures in life. That is a deep secret that they would like to bury. Your main aim in life is not be succeeding and be the focus of attraction. Instead, you should try and grow up like a man. Someone who can accept defeat laughs at his own faults and mistakes accept defeat, owe apologies when required, and meaning a good human being. As said by Ian Chappell, “We always learned more after a loss than after a win”.

We have to work on our failures and achieve success. Only if we fail, we will understand that what are the things we need to change in ourselves, why we failed in the first place, and how we can improve our self. 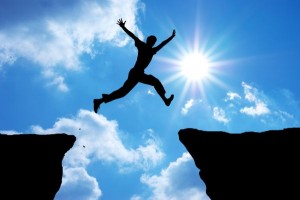 There are no secrets to a successful life

There are no big secrets to a successful life. Success is just the consequence of hard work, patience and will power. There are many people who are afraid of failing. It is however, important to know that failure is requirement to succeed in life. Failure gives us much more experience in life; it helps you develop a sporting spirit, and it is an opportunity which helps us to learn from our experiences and add to our grey hair!

The most successful men have also tasted failure in life. They have tried and tried and after many attempts, they are in the place where they are today. Henry Ford failed numerous times before he ultimately succeeded in business. Bill Gates, the man behind Microsoft, was dropped out of university after which he failed in his first business.

Try and learn from your mistakes

Failure is common. What is more important is that you need to try and learn from the mistakes so that it is not repeated again. You should not be discouraged if you fail. Distinguish and recognize your mistakes because that gives you the authority to become skilled at from those mistakes and reinforce your business skills as an outcome.

Do not be disheartened at a failure. Instead take it sportingly. If you fail the first time, think that nest time I will do it better. Success as well as failure is key ingredients’ to life. Do not let failure prevent you from trying out something new in life. Choose to learn from your mistakes and the next time, try and be successful. 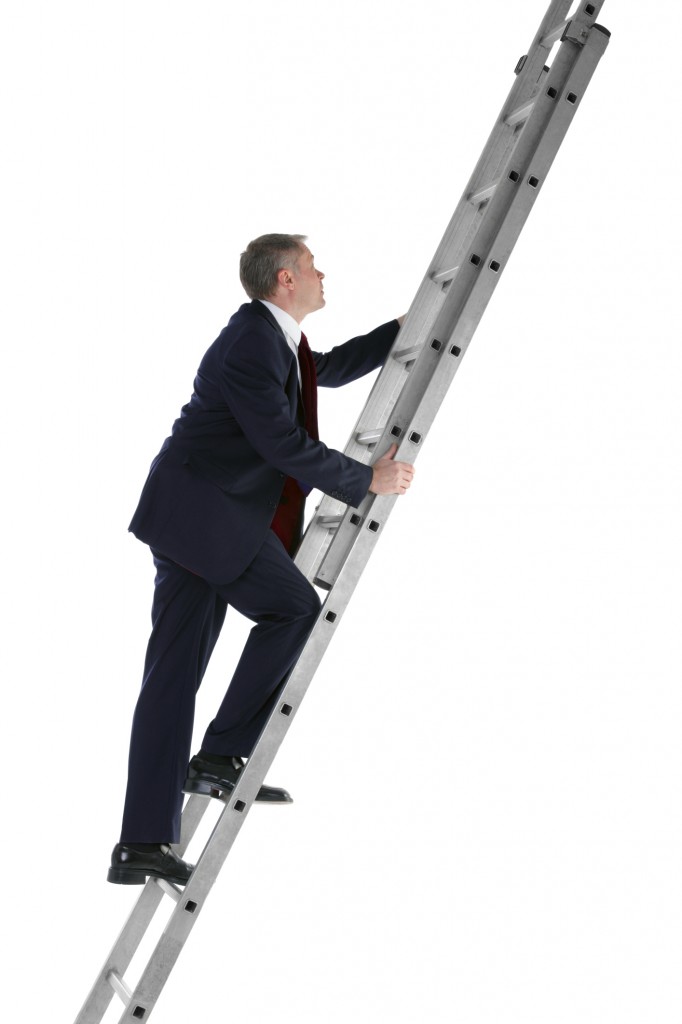