Maybe it is Time to Take a Break: Let Go off for a While

Falling in love seems like easy. Everybody around seems to be falling in love. They show it so easily in movies and TV series. They have it pretty easy. Just that it might not be so easy to accept the fact that the person who claimed he/she loved you until a little while ago, does not seem to do the same in the present.

That’s makes you wallow in self pity, delve deep into your soul to find out where was it that you went wrong. You cling to the person in every possible that you can, giving him/her all kinds of reasons. But that only makes your lover cringe away from you and gives them one more reason to go away. You wouldn’t want that, would you?

Anyone and Everyone Can Fall in Love

Falling in love is actually not that difficult, staying in love is probably what takes a toll. You meet your match in a person who has an intelligence level same or higher than you; you share a connection with the person and an unexplained attraction.

Now, one can get attracted to people with extremely opposite nature. The challenge, the possibility of accepting and respecting something entirely different than what you have believed keeps the sparks alive.

But in most cases, the lovers have many points in common. Their love for same kind of politics, sports, ideology, technology and way of life is what brings them closer. It increases the chances of compatibility and thus a longer and healthier relationship. 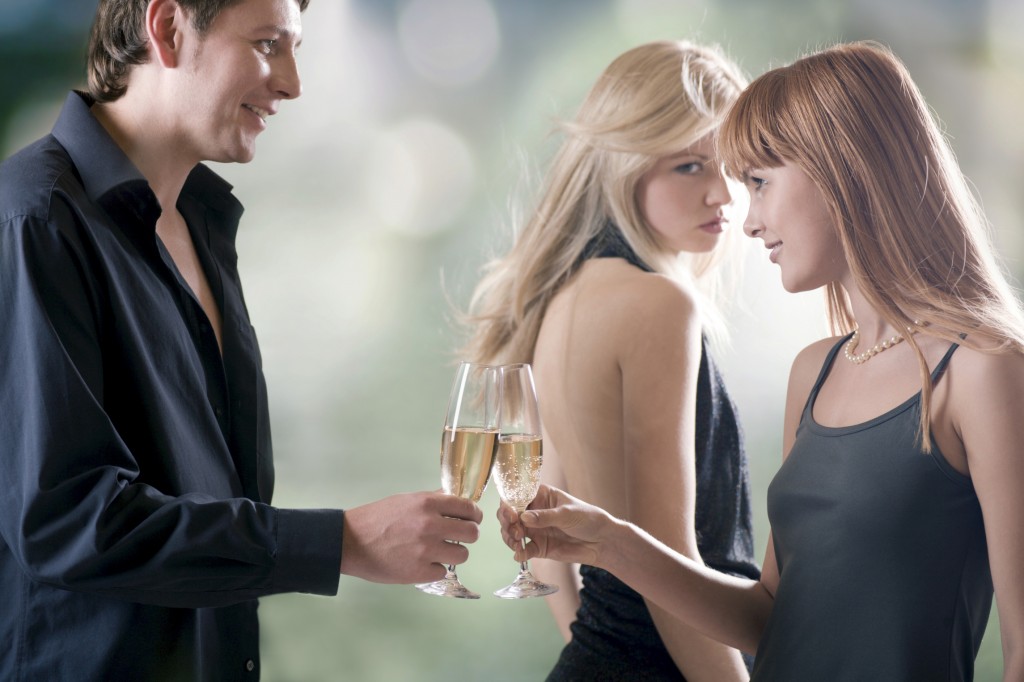 Know How Much is too Much

There was multi starrer movie “He is just not that into you”. There are signs, there always are. But reading into sings is like walking on a sword with two edges. You don’t really know which one to take into consideration and which one to overlook.  It is difficult to judge what signs may surface as a reflex reaction to time spent in a relationship and what may suggest that you have begun to loose him.

The problems and the creases in the relationship start to appear when there are trust issues or some expectations and desires that have not been fulfilled. There can be various reasons for these issues. People grow with time and their needs change. It might be a little difficult for your counterpart to adapt and become sensitive. Said and unsaid expectations may begin to rise and without being fulfilled, give rise to frustration and irritation in turn.

Almost all of us have discussed our love lives and relationship with our friends- women more than men. The advices are sometimes helpful and sometimes misguided.  But until and unless, the friend has some ulterior motive, she would advise you to the best of her ability, experience and knowledge. But before you go ahead and apply that piece of suggestion to your flagging love life, weigh the pros and cons.

It is Time to Take Some Steps

You are sure that there is a problem in your relationship with your partner. Try talking in a peaceful environment. Start with normal small talk and then plunge on with the real matter on hand. Try and get to know what his expectations are, tell him yours. Discuss where both of you might be lacking and over expecting.

Make a list of things you think he might like and do it with him. These measures might sound desperate, but they are better than you begging him to stay and love you. However, be careful not to overdo it and it is only you who can fight the urge and resist the temptation to keep going on in the same vein. 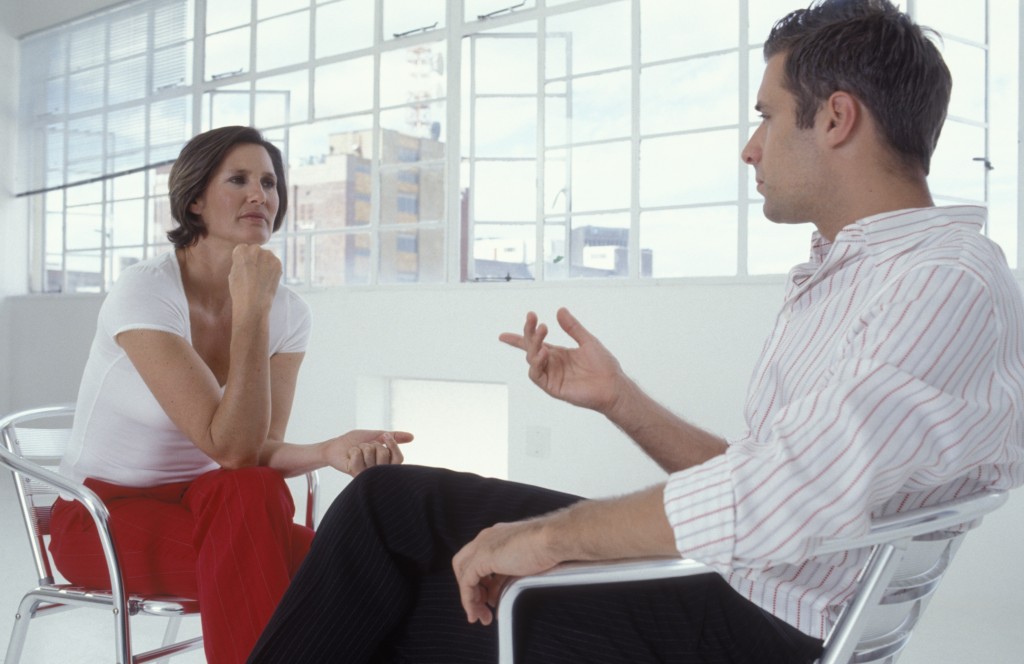 Take the Plunge Yourself – Don’t Wait for Your Counterpart

But when these initiatives of yours fail to have a major effect, then it’s time to face the hard truth. Both of you have fallen out of love.  Taking a break from the relationship might just be a good idea to ponder upon. Give it a thought and enough time for the decision to familiarise itself with your mind, before letting it on to your friends, so that you don’t have the feeling of helplessness later on.

Both of you know that things are not working out between you too. He is probably just guilty to tell this to you and thus things are dragging on. So, go ahead, take the plunge and say it out aloud to him. But keep this is mind that this does not mean that your relationship has ended or you don’t love him anymore or that he doesn’t love you anymore. You just need some time out to be with yourself and figure out things.

Use the Time to Rediscover Yourself

So you have set him free. Free from your love and yourself. But don’t forget a vital point. You have gained the same freedom and independence. Exercise it to the fullest and live your life like the way you wanted it.

The thing is his protective instinct of caring, calling and asking will not go away in a jiffy. Even though not with you, he will remain to be curious about your whereabouts, your health and daily activities. It would give him the satisfaction of mind that you are wallowing in the loss of relationship that had been your rock for so long.

Don’t let him have that satisfaction. Show him that even though he was the centre of your world a few days back, you have taken the separation in your stride, made peace with it and moved on. Dress up in your favourite outfits, eat out, go shopping, venture on trips, read books, make new friends, give time to those hobbies which took a backseat because he became your priority and post about the fun you are having on social networking sites, without any direct reference to the breakup. Be the confident and self respecting version of yourself. When he calls to drop in a “hi”, talk casually, like you would to an old friend.

Be a little mysterious to attract him back. Let him know that there are many things about you that he still doesn’t know. Reflect back on how you used to be when he first got attracted to you and approached. Try being the same girl, who only got better with time. Don’t rush the matters too much.

Be positive but be Prepared

In the end, if he comes back to you, he is yours to keep forever and always. But even if all of your efforts fall on a deaf ear, try and accept the fact that maybe he was never yours. You two would have had some great time together. Embrace the memories, make peace with the fact that it is over, look forward to a new beginning and believe that the right one will come across your way and accept and love the way you are.

Do not confuse between sex and love in your relationship

Sex, love, and the connection between sexuality and spirituality

I have a simple philosophy: Fill what’s empty. Empty what’s full. Scratch where it itches

How to deal with a bitchy wife

Sex could create a false impression of love

Love your parents, as they are truly larger than life

For your loved ones

Love that makes you go crazy

Do not confuse between sex and love in your relationship

Sex, love, and the connection between sexuality and spirituality

I have a simple philosophy: Fill what’s empty. Empty what’s full. Scratch where it itches

How to deal with a bitchy wife

Sex could create a false impression of love

Love your parents, as they are truly larger than life

For your loved ones

Love that makes you go crazy

How to deal with difficult customers

How to deal with winter