Personality is a consistency in behaviour, thoughts, actions and reactions of a person. Every person has a personality, which is unique in nature. It presents a general idea about the way in which a person would perform under certain situations. It lies deep within a person and marks the characteristics, emotions and a distinctive feature of an individual.

But that is not all!

Personality is not just behavior and characteristics, it is in fact the real self of a person that guides or directs the individual towards a particular type of behavior. It is the true nature of a person that forms the foundation of a person and plays a vital role in controlling behaviors. It can also be considered as the temperament of an individual and the different features in each person that makes us different from each other. It thus gives people the uniqueness that is observed in their way of thinking and performing different actions. 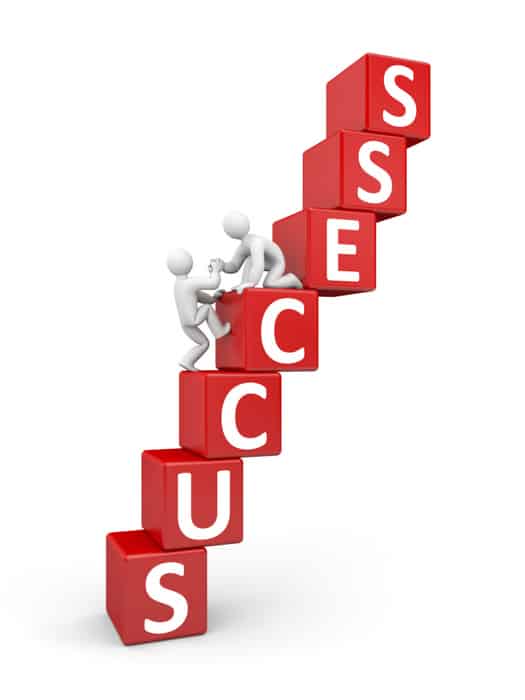 Personality has been studied by psychologist for years together and various postulations and theories have been presented. Most of the researches led to an approach that, although personality is the true nature of a person, it passes through various phases during the life. A person gets different kinds of exposures and the personality is moulded accordingly. Thus there can be changes in the way a person talks, behaves or reacts.

By understanding the personality basics and knowing who we actually are, can help in understanding oneself and help to guide our thinking process. Individual personality can determine the present and the future of a person by the choices they make. Key life and career decisions that one makes is based on the personality owned by them. Hence it is necessary to constantly unfold oneself and try to find out the real self within.

Have you ever thought about the origin of personality in an individual? From where do we obtain these behavioral characteristics?

One of the famous Greek inscriptions says, 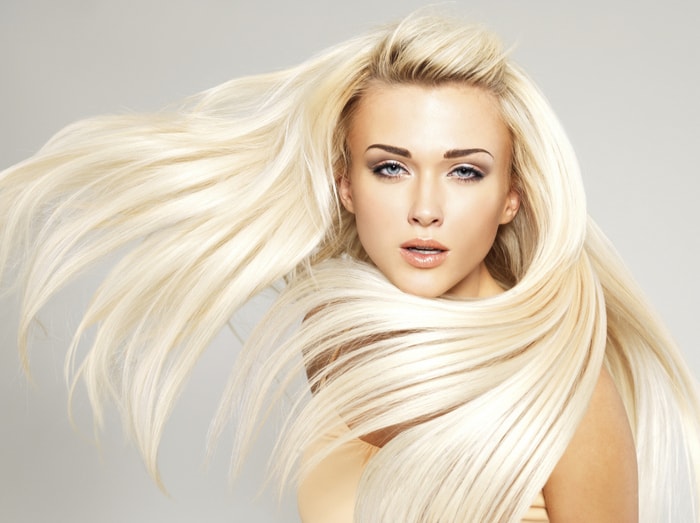 Development in humans is the growth during their lifespan beginning from conception and ending with death. The personality of a person develops as the person grows and people can change during their life. The childhood years have a very strong influence on a person’s personality. However, the development is not complete at that age, it continues till people grow up as adults and even later.

Studies suggest that as a person grows, the unique features and individual components of the person begin to unfurl and find a face, which can define their personality. With increasing age the behavioral traits of a person begin to take shape and become more noticeable resulting in formation, solidity and consistency of behavior.

However, the nature of personality and its developmental process is influenced by various factors. 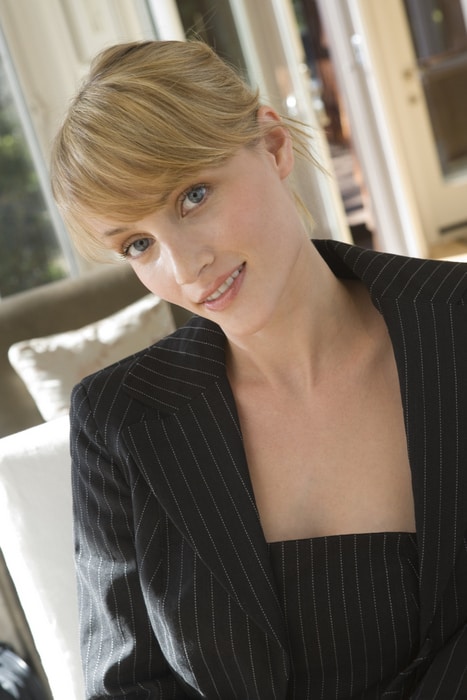 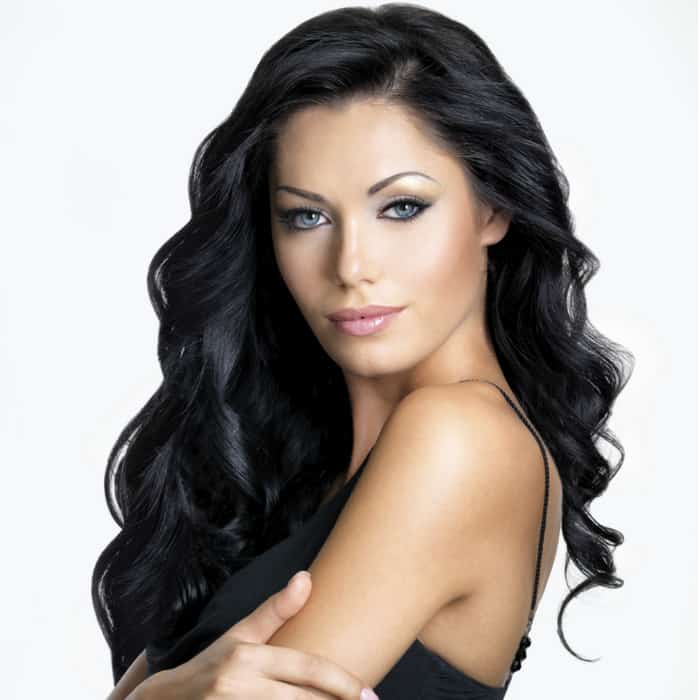