Death has to be dealt with no matter what. Death is no man’s best friend and yet, it will take every one of us away. It is killing when a near one’s are taken away from us. We shed immense tears for them. However, no one spends a lifetime crying for them. Sooner or later, one gets used to it and comes to terms with the loss. As is the rule, life moves on no matter what. Hence, it is not when one dies actually that they die but for the living only when they are wiped off from the memories do they truly die. 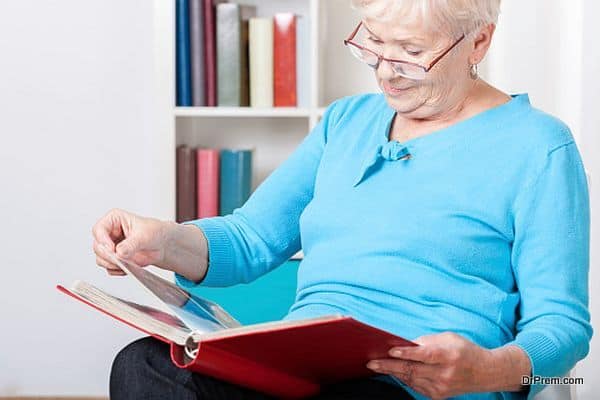 The Saying from George Eliot

As George Eliot famously said “Our dead are never dead to us, until we have forgotten them”. Nothing is further from the truth. The dead may have departed body and soul from a particular place but only after we have wiped them off from our memories are they truly dead to the living. Death to the departed and death to the living are 2 altogether different concepts. Both, experience the phenomenon of death, only, the 2 of them do it differently. Hence, both go through a set of feelings that are completely different while experiencing the same phenomenon.

Each Person has their Own Interpretation of the Death

There have been eternal love stories where the lovers have chosen to keep each other alive in their memories. Stories such as “P.S. I Love You” and “A Walk to Remember” give death an altogether different meaning. “Die another day” and “Death race” give death another meaning. Everyone has their own philosophy of dead yet, one thing one can easily say and it is that the dead continue to live in the memories of those who are alive. They don’t really die until those memories have been entirely washed away. It is not a bad thing to forget the dead. 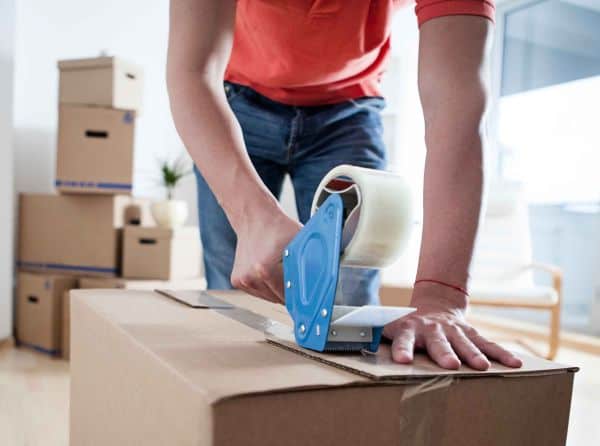 Let Go Off the Memories of the Dead

The dead don’t come back. Hence, it is best to let go off the memories and free yourself. Attachment is not a bad thing either. To feel bad about the dead is inevitable. However, sooner or later, one has to come to terms with the loss of the dead or they themselves will not be able to live. This isn’t really a good thing. If you are really stuck up on someone who has passed away then, you should seek counselling. If you are shy of a counsellor then, you can go ahead and talk to a friend.

Life Goes on, Come what may!

Help yourself heal and don’t stay stuck on that particular phase in your life. For some healing takes a long time while for others, it is practical to move on. Some people wish to hold on to the memories because they are dear to them. Yet, it may hinder your own process of leaving. One may not necessarily be unfair to the dead in forgetting them. For, as per Hindu mythology, the whole world is a huge zero and everything has been carved out of nothing. Hence, the living and the dead have been carved out of nothing and will eventually turn into nothing. 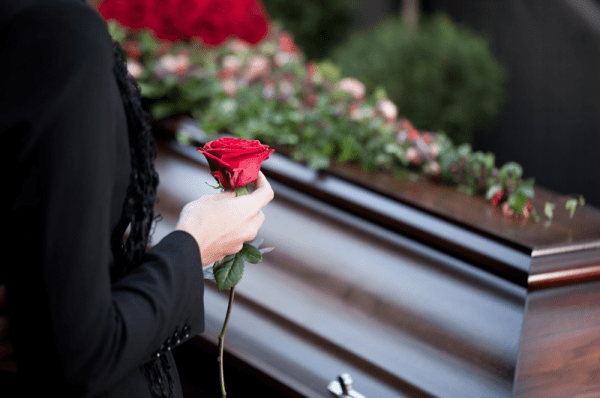 Human Body is a Compilation of Dust Particles

Moreover, great people never die. People like Mahatma Gandhi, Benjamin Franklin, George Washington, Martin Luther King, Albert Einstein, Isaac Newton, Alexander Grahambel, have all died but they remain in the memories of billions of people. These people were great men who achieved huge success during their lifetimes and hence, are remembered in death as well. Therefore, they died body and soul and departed from the world but continued to live in the memory of the living. They are never really going to be forgotten and hence, are never really going to be dead to the world. Greatness allows a person to continue to live, albeit in memories.

Therefore, while one is alive, one must live humbly and do their best to live a good life so that one can die a dignified death. At the same time, if a near one dies, one must be ready and willing to accept and come to terms with the loss.

Summary – The article is about how the memories of the dead continue to live while the dead may have long departed into another world.

Pointers that say your love is real