Though ecotourism may be visualized as confined to remote regions of the world where native life and virgin landscapes dominate, the Americas have a lot to offer in terms of ecotourism, which constitutes a major chunk of its eco-tourism industry. Costa Rica, Venezuela, Colombia, Argentina, and Peru are some of the most important Latin American ecotourism destinations that have gained international attention in the field. Belize, Nicaragua, Bolivia, Panama, Brazil, Chile, and Ecuador are other high-demand ecotourism destinations of Central and South America. Though scientifically advanced, USA cannot be left behind, in the field of ecotourism. Alaska, Hawaii, California, Colorado, Washington, Oregon, Montana, New York, Texas, and Maine are some of the locations which can be of interest to the eco-tourists.

The top ten ecotourism destinations of the USA are discussed further.

Costa Rica tops the list of Latin American eco-tourism destinations. The country has a number of Government-organized thriving programs on ecological sustainability. The Manuel Antonio National Park, with its virgin beaches, rainforests, and a range of wildlife, is a major attraction for both national and international tourists from around the world. This national park has earned a place for itself in the Forbes list of “World’s Most Beautiful National Parks” in the year 2011. Kayaking, horse riding, fishing and hiking are some of the adventurous activities that tourists can engage in.

Ecuador is one of the most thriving ecotourism locations of the world. The country is rich in its ecological resources and the government is taking adequate efforts to conserve them through ecotourism and environmental awareness programs. The national park at the Galapagos Islands is one of the parks where ecological conservation measures are strictly enforced. The involvement of big industry names such as Yachana in the environment conservation initiatives of the country has helped in rapid progress and prosperity of ecotourism in the region.

The ecotourism destinations of Brazil can be organized under certain major categories. The Amazon rainforest, covering approximately 3 million square kilometers of Brazilian territory, is the largest rainforest of the globe. Pantanal, the biggest wetlands of the world, also contribute to the eco-wealth of Brazil. The Atlantic Rainforest, of which only 10 percent remains today, was one of the magnificent rain forests of its times. Cerrado, comprising the Brazilian heartland, is the place for eco-tourists who want to experience the ancient ecosystems of South America. The vegetation at Caatinga, in the Brazilian backlands, is another attractive feature on your eco-tourism package.

Alaska is a topper when it comes to the list of most preferred ecotourism destinations of the USA. The Alaskan government is serious about improving, maintaining, and promoting its sustainable tourism industry, and has successfully enforced a number of rules, regulations and norms to this effect. The stunning biodiversity of this region is its strongest point for attracting eco-tourists. Bears, whales, mountain goats, puffins, moose, and otters are subjects of eco-studies for the ecotourism enthusiasts. The highly accoladed Sadie Cove Wilderness Lodge is worth mentioning. Mount McKinley, Denali National Park, and Skagway are other tourist attractions of Alaska.

Guyana is fast developing into a popular ecotourism spot. The stupendous Amazon rainforests are a crowd-puller. The Kaieteur Falls, the largest single-drop waterfall of the globe, by volume, has visitors visiting in short trips of twenty four hours each. Next, the Kaieteur National Park is a region where you will be pleasantly greeted by toucans, golden tree frogs and macaws.

Hawaii is one of the best ecotourism destinations when your area of interest is the flora and of the ocean. The undersea volcanic activity of this tropical ecological hub is the main cause of its remarkable biodiversity. The Hawaii Volcanoes National Park is one of the most unpredictable geographic features of this region.  You will come across many rare marine life forms such as the humpback whales. As you travel around this place, you will find barren lands as well as forests, and plain lands as well as mountainous regions.

The eco-richness of Venezuela is conveyed by the fact that the Canaima National Park ranks sixth in the in the largest national parks list of the world. This park has also been declared as the UNESCO World Heritage Site. This national park, with its luxurious greenery, and the Angel Falls, which is the biggest uninterrupted waterfall of the world, make an attractive ecotourism package.

Peru is one of the hottest ecotourism destinations of the world. Machu Picchu is the main attraction of this place. The amazing rock cuts of the mountains, the Incan ruins, and its rich bio-diverse flora and fauna make it a dreamland for many tourists. Sacred Valley organizes community tourism. You can enjoy bicycle rides through the Incan Ruins of Mornay.

California figures up amongst the top ecotourism sites of America. Surprisingly, San Francisco, which is one of the most urban cities of the state, offers adequate opportunity to the eco-aware persons to pursue eco-friendly activities such as cycling and walking. California offers about 125,000 jobs in the ecological development and environment conservation industry. The Aquarium of the Bay, the Golden Gate Park, and the Ferry Building marketplace have certain things of interest to the eco-tourists.

The gigantic Rocky Mountains contribute to the major chunk of ecotourism of this region. It is divided in to a number of bio-zones which consist of their typical flora and fauna. The Rocky Mountain National Park offers a number of eco-sports. The Never Summer Mountains, the Longs Peak and the Milner’s Pass are the main attractions of this park. The UNESCO World Heritage Site, Mesa Verde and the Garden of the Gods State Park, El Paso County, are other invaluable assets of Colorado. 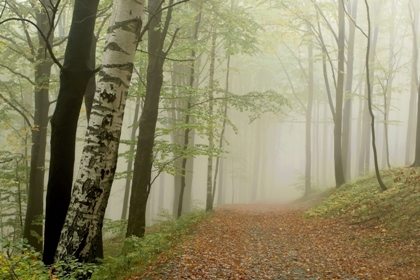 Minimization of tourism’s own environmental impact 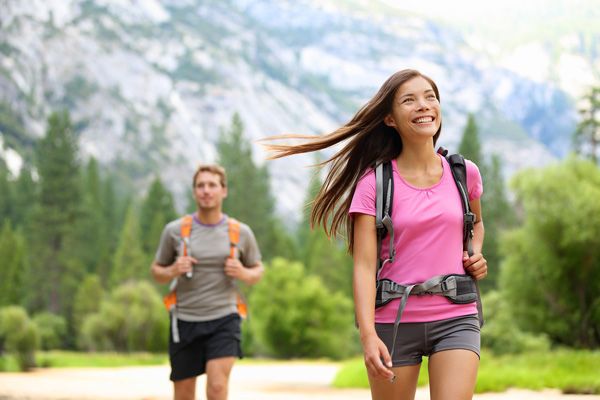