Dawn seems to have set in bringing back smiles on the faces of hotel and resort owners of Sharm El Sheikh, one of the most recognized wellness tourism destinations in Egypt.  Disastrous air crashes, political unrest, potential threats of terrorism affecting the safety of tourists had spell doom in the tourism sector of this region since 2015.

Sharm El Sheikh has been the cynosure for European and Russian tourists for a number of reasons. The sun-drenched arid climate and azure beaches offering lots of fun-filled activities constitute the prime attraction of tourists.

Egypt is well known for its age old traditional therapies and beauty treatments involving hot springs and spas. Therefore, unique spas and traditional wellness therapies that abound the resorts and hotels of Sharm El Sheikh offer an additional layer of wellbeing to the visitors.

Visitors usually do not leave the place without experiencing the relaxing sauna and Turkish baths and Jacuzzi in naturally located spas. Handled by well trained therapists and masseurs enriched with experience, they get the perfect feel of rejuvenation.

The proximity of the Red Sea, another popular wellness destination due to its enriched mineral composition having miraculous healing properties, has further heightened the attraction of Sharm El Sheikh.

The woes and worries:

Past few years, the tourism sector in Egypt has been battling serious political unrest along with the rising risk of terrorist attacks. It received a severe blow when UK and Russia halted all their flights to Sharm El Sheikh after the disastrous high profile airline crashes that occurred in May and October 2015.

Sharm El Sheikh, the favorite of European and Russian tourists wore a deserted look leading to shut down of many popular hotels and resorts.  The region somehow managed to bag meager earnings through domestic tourism and slashing the rates of premium accommodation costs by more than 80%.

Tourism is the main revenue earner of Egypt. The government officials have been passing sleepless nights to reverse the situation winning back the confidence of foreign visitors.

Judging the situation, the tourism minister of Egypt conducted several discussions with the British Government to set up a joint action plan to restore flight operations to Sharm-El Sheikh and the adjoining Hurghada.

In a bid to showcase Egypt as a premier global destination, several tourism companies jointly launched the program “Egypt is in Our Hearts” to support the badly hit tourist sites.

The need for improved infrastructure, amenities and well trained hospitality staff in Sharm El Sheikh was being felt for quite some time. The early months of 2016 forecasted more hopes of revival with the Minister of Investment laying the foundation of an upscale hotel project worth 2.4 bn EGP covering a vast area of 250,000 square meters. The project set up by a leading global hotel chain is expected to boost the confidence of tourists.

The devaluation of Egyptian pound provided little support to the tourism sector as the vacation packages became more attractive to the foreigners.

Things started improving when Sharm El Sheikh welcomed the first budget flight Air Cairo from Frankfurt further raising the hopes of a huge tourist inflow from the prime cities of Germany. With a major sky link being restored, the region is already seeing a better tourism scenario as per the reports published by Colliers International, a commercial real estate company.

The situation appears much better with Russia planning to resume flight operations to Egypt by the end of Feb’17. Though the scheduled take off date is 23rd February but this would get the green signal only after a thorough recheck of safety aspects of the airports of the country.

Two Russian delegations have already set into the mission of security check of the Hurghada and Sharm El Sheikh airports. Satisfied by the reports submitted by the team, it seems that Russia will not make further delay in initiating flights to three cities of Cairo, Hurghada and Sharm-El-Sheikh.

Even the Cairo airport security got a recent revamp under the supervision of a specially hired German delegation. Foreseeing the future rise in tourist visits, the airport in Sharm El Sheikh would see further extensions soon with due financial support from Islamic Development Bank (IDB) and African Development Bank (ADB).

Leaving the disastrous past behind, Sharm El Sheikh is all set to see the brighter days welcoming an increased volume of tourists offering more attractive packages and service. 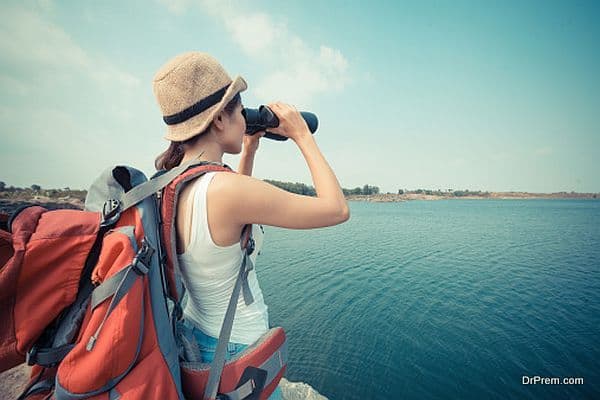 Top Vacation Hacks and Tips to save your 2015 Trip 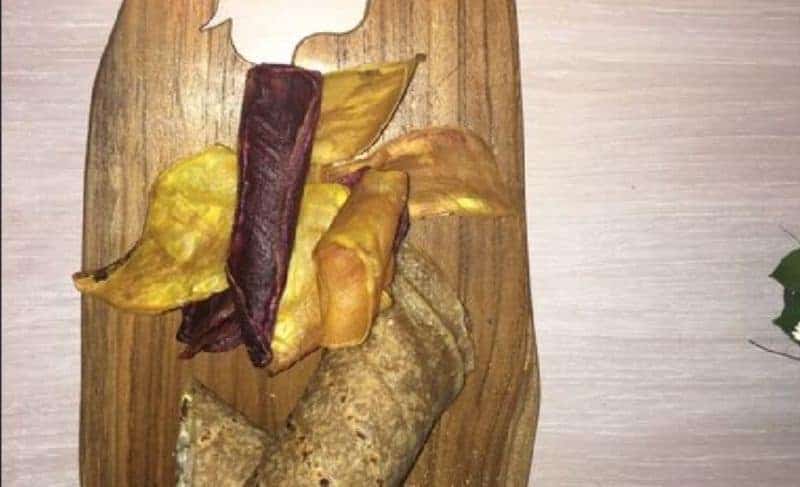 My tryst with Indonesian cuisine in Puri Dajuma 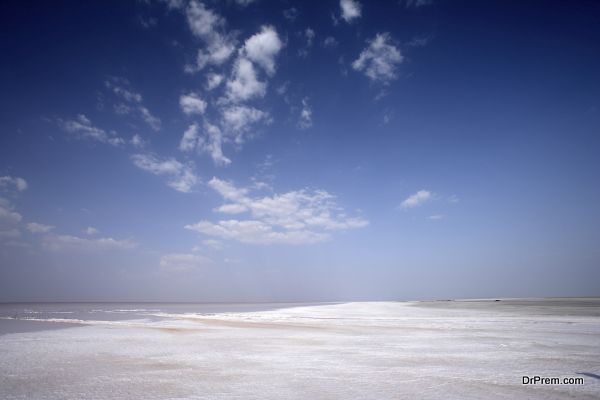 Awesome spots and destinations in India for your visit 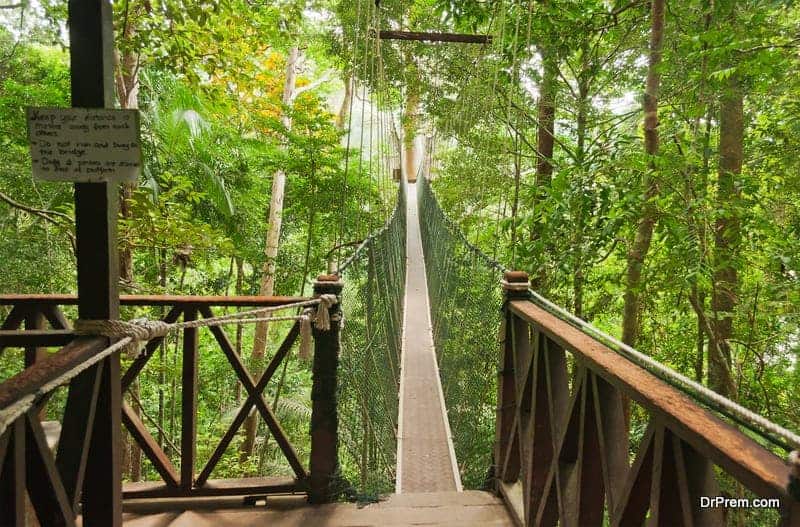