Are you fond of adventures? You have already experienced the thrills of paradropping, scuba diving, river rafting, mountain climbing and what not, and still up for more challenges? There is one more option to challenge your nerves. What do you think about space walk, or still better to take a walk on the surface of moon? I am not kidding. It is now possible. Space tourism is now a reality. Many people are now planning to go to space and experience the thrills of weightlessness. Up till now only government sponsored spacecrafts were launched into space but now a number of private players are developing commercial spacecrafts for space tourist. The only catch is that it is exorbitantly expensive. So how much will you need to experience the thrills of space tourism? Let’s see.

Though prices are unbelievably high at this juncture, it is expected that when more vehicles will be launched, and more trips and better technology invented, the prices will go down. The high cost at present funds research and development of this fledgling industry. 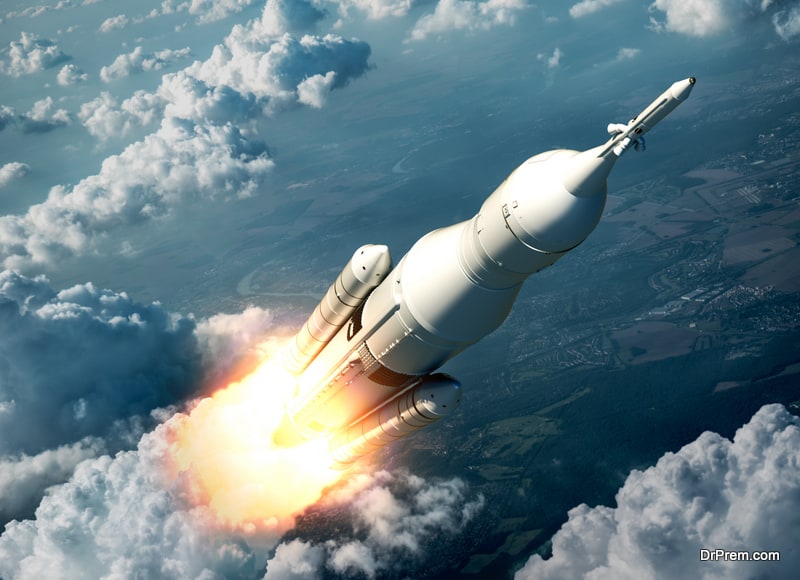 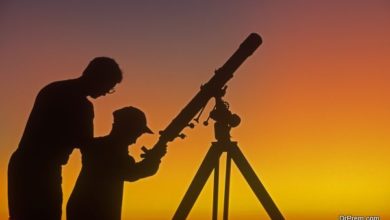 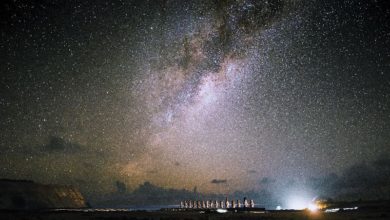 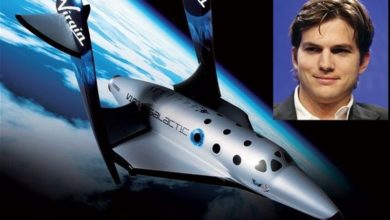 Ten celebrities who want to travel into space