The history of Dark tourism is long and interesting. It was a pronounced phenomenon during the middle ages. It assumed a huge proportion in the Romantic period at the later stage of eighteenth century. Mass cemeteries, gruesome dungeons and public punishment gallows, pillories and decapitation grounds have lured throngs of visitors since ages bygone.

The bloodstained battlefield of waterloo drew inquisitive tourists’ attention way back in 1816 and after. It is his primitive instinct that has motivated man to get turned on by the macabre. The grisly scenes left behind by bloodshed, disaster and death perhaps gives him that kick of excitement which is met by visiting these chilling sites. In Pompeii, Italy the intensive damage inflicted by the fuming Mt. Vesuvius upon mankind and property were great attractions of Dark tourism during the Romantic era and is still a big tourist draw. 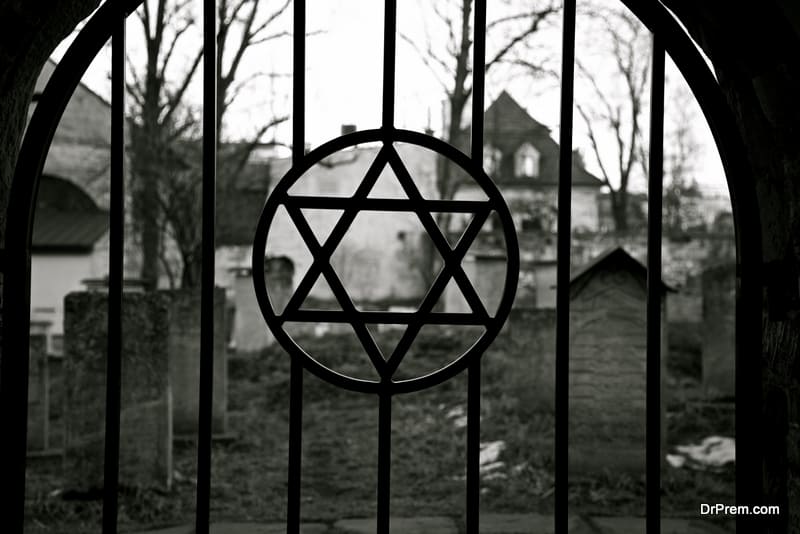 In the broader sense, dark tourism can be considered as the oldest form of tourism and also a recent development. Earlier pilgrimages that constituted the only form of travel included various sites of death, burial grounds or assassination sites. People used to travel to pay respect to the departed souls and recollect the memories of long past.

The term “dark tourism” didn’t evolve as a distinct niche. It has been a recent form of tourism evolving in the early or mid-nineties where people took special interests in visiting some of the world’s disaster sites like the Auschwitz Concentration camp in Poland, Hiroshima Peace Memorial Park in Japan and Chernobyl in Ukraine. The term “dark tourism” came into existence in 1996 coined by Lennon and Foley, the faculty members of the Department of Hospitality, Tourism & Leisure Management at Glasgow Caledonian University.

Massacres and bloodshed perhaps stirs the animal instinct of human beings.  Let us have a glance at few of the yesteryear events, practices and rituals that has contributed to the history of dark tourism. 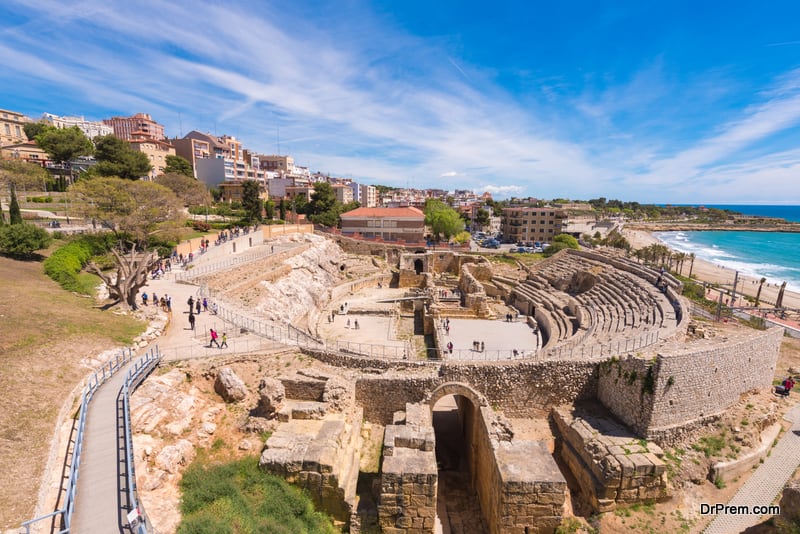 The ancient bloody spectacles enacted in the Roman amphitheatres for gladiatorial combats of fight till death were tempting enough. Huge mass of frenzied crowd watched with intense pleasure drawing in delight at the gory sights. Clash of steel rung in the air, and valiant fighters fought single handedly with hungry lions and charging bulls until they kissed the dust.

Public hangings and crucifixion brought forth thrill and joy! The emperors flanked by the choicest womenfolk took pleasure from the scenes of shattering bones and ripping off guts while enjoying the most exhilarating sips of ale. Aren’t these enough clues to establish the fact that Thanatourism  (alternate term for Dark Tourism) has a confirmed historical root?

A famous site of celebrity assassinations like in Dallas where John F Kennedy was shot qualifies to be another historical evidence of man’s obsession with Dark tourism destinations. 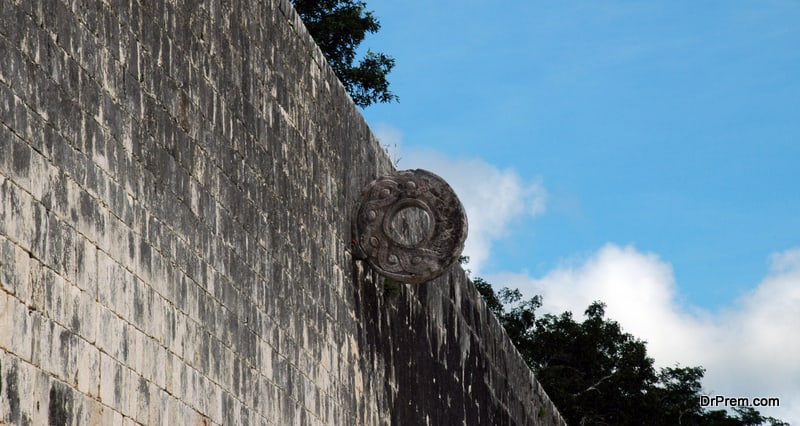 A burning example of Dark tourism was what happened in the Mayan cult in Central American in the Meso American era back in 250 -900AD. Human sacrifice in its most terrifying form entertained the spectators and devout religious followers.

Decapitation and removal of the throbbing heart of the victim was the most common method that was met with loud applause from the cheering crowd. This macabre ritual was usually performed by a team of priests at the top of a pyramid which was in fact a sacrificial temple. Offering was directed to Sun God and other deities to bring in a good harvest or conquest over enemy. The sacrifices had a religious motive and were great crowd pullers.

After the job done, the headless torso was thrown down the steps and collected at the base of the pyramid by the animated spectators set on a strange mix of frenzy, excitement and a passionate religious compulsion. What can be more hideous than the Mayan crowd’s response to a still more awful method of extinguishing human life on a massive scale? This was the historical model of Dark tourism gruesome and tragic.

However, the central Mexican Aztecs beat the Mayans in cruelty and enormity of carnage. Religious beliefs led to massive human sacrifices, which was enjoyed by people from near and far and from all walks of life. More important the social standing of the victim more boisterous was the spectator reaction! 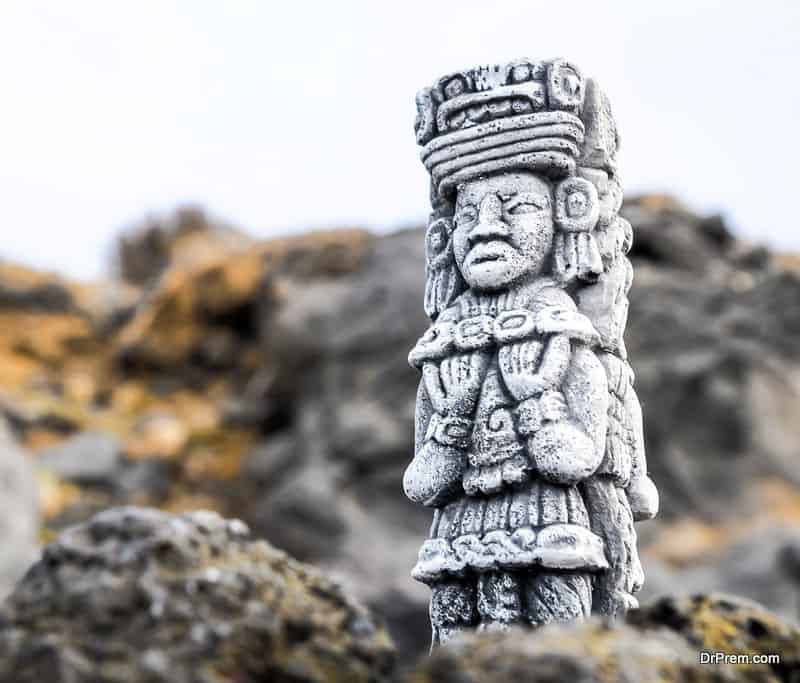 Down south in the continent of South America, the primitive Inca civilization thrived along the slopes of Chilean and Peruvian Andes. The cult of human sacrifice was rampant and practiced in public to appease the Sun god and other gods and goddesses.

People gathered around the sacrificial altars with a sacred zeal burning in their eyes. However, post Spanish invasion the rituals faded into oblivion. The citations of cultural inclination in the entire Americas and Europe clearly indicate that Dark tourism and the fun drawn from watching human sufferings were very much alive in the past. Slaves were made to move across countries amid inhuman hardships, death and agony towards an unknown destiny. They did not dare stop in their journey risking the rain of whipping that came down from their ruthless masters. The men and women were made bonded labors to toil and get involved in laborious construction work or were made to work in the field.

The strong and the valiant were destined for a gladiatorial career like in medieval Rome for example. Some of the pretty women were traded in the market in order to live an abused existence. The aged and the children were simply left to perish! All these distresses and its repercussions were relished by an assemblage of viewership indicating Thanatourism is quite an age old trend. 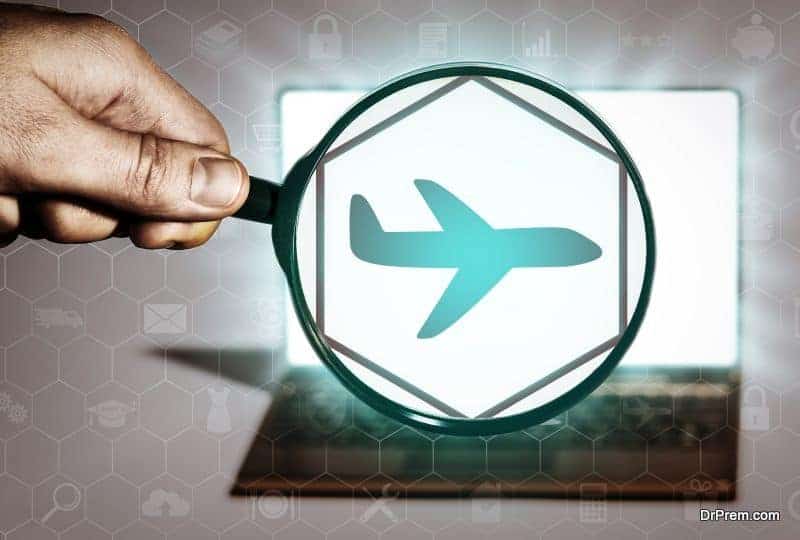 Unlocking the potential of African travel tourism through online services

Nine of the world’s most visited hippie destinations 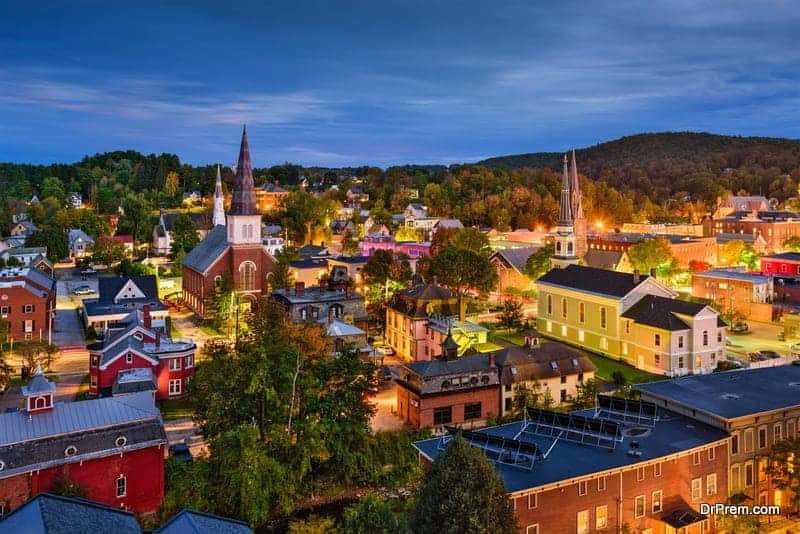 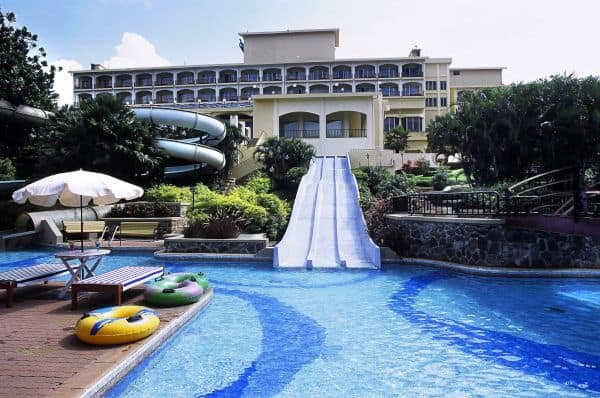