The cultural wealth of a nation has fascinated his neighbors past several decades back when they ventured out in quest of knowledge about foreign culture and traditions.  The Spanish and the Central American Mayan cultural contacts and conflicts dates far back into early 15th century during the expedition of Christopher Columbus.

The discovery of the new world Mayan and Yucatan culture and art has been legendary. The Mayans were a highly cultured society showing a mastery over mathematics, astronomy, architecture and medicine. Meso Americans and Mayan’s were master weavers, craftsmen and potters. Mayan pyramids were a marvel in the field of architecture. Their intricate designs left the Spanish explorers wonderstruck. Mayan engineering feats and their mastery over technical aspects of constructing temples and other places of public gathering were mindboggling. Equally gripping was the cult of human sacrifices, which however repelled the Europeans. Monuments were in fact sacrificial grounds were human beings were slaughtered on the altar to appease the sun god. Gods, according to cult belief, blessed the people down on earth with a booming harvest.This horrible cult shocked the European world. Later there had been multiple contacts between the Spaniards and Mayans. The fabled gold reserves of the Mayans lured the Spaniards. The Mayan culture was eventually suppressed under Spanish dominance and ultimately faded in oblivion.

Although the Mayan-Spanish cultural meets ended in a destructive clash, it all was a product of an expedition historical enough and culturally motivated. Spanish expedition to the Inca civilization and culture perched high up in the South American Andes has historical significance as well.

This expedition by the Spanish was also a 15th century venture. The Inca culture, artwork and language received a major blow from the Spanish invaders. The traditional Inca civilization was razed to the ground, their indigenous artwork altered and fused with Spanish flavor. Influence and imposition of Christianity on the Inca people was pronounced in the local art. Themes from Bible replaced the indigenous Inca designs. Local language and hieroglyphics gave way to Hispanic language, which spread far and wide over time. It has become the dominant language in most parts of South America. A cruise across the Mediterranean and one rich culture finds another much to its delight and admiration. The fusion of Greeko- Roman and Egyptian culture is an intercultural and intellectual interaction before the birth of Christ. The intellectual exchange of thoughts and philosophies happened between these countries whose reflection is seen in their monuments, temples and artwork. Exchange of philosophies moved across leading to the adaptation and enrichment of cultures which would not have been made possible if cultural tourism did not exist in those days.

Ideas of life and death and life after death had a special significance in Greek, Roman and Egyptian cultures. They sailed across the sea with ships full of thinkers, artists, philosophers and social reformers and explored into the wonders of culture, rituals and customs the other nation had to offer and eventually the seeds of cultural tourism were planted.

In the first quarter of 600 AD spilling over a few more years, there was a legendary cultural expedition originating in China moving westward towards Middle East and Turkistan and finally culminating down south in the Indian subcontinent. The exploration which was essentially an intellectually driven mix of a religious and cultural quest was focused around Hiuen Tsang, the eminent Chinese monk and a scholar of profound wisdom. Although it was a solitary cultural quest, Hiuen Tsang’s journey to the West and India is a milestone in the history of cultural tourism. His travel through Turkistan, Persia, Khirgistan, Peshawar and finally into India where he came in contact with the heavyweight advocates of Hinduism and Jainism satisfied his fiery academic pursuit. He studied intently the scriptures upholding the virtues of Buddhism according to the Indian school of thought and philosophy and furthered his knowledge and cultural enlightenment achieved abroad. The amazing fact that crowns his cultural exploration feat was he did all the travel on foot!!! The legendary voyage of the Venetian merchant Marco Polo to the fabled Mongol empire under the Great Kublai Khan is documented in history as a mammoth, first of its kind by a European to Central Asia and the Far East and his awesome exposure to the weird and yet an amazing culture awaiting him and his team including father and uncle. 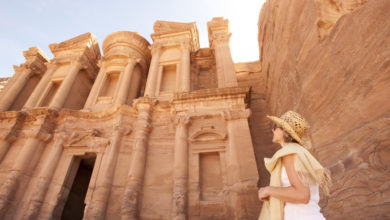 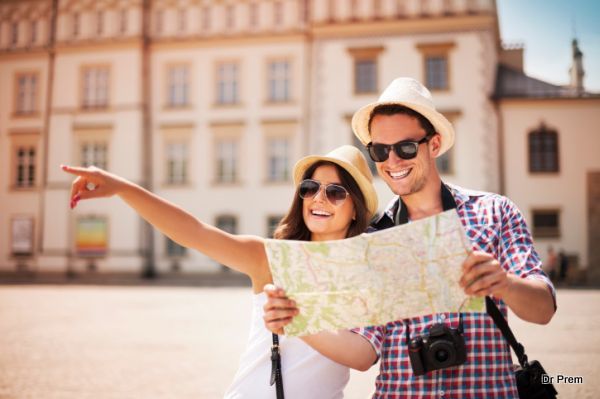 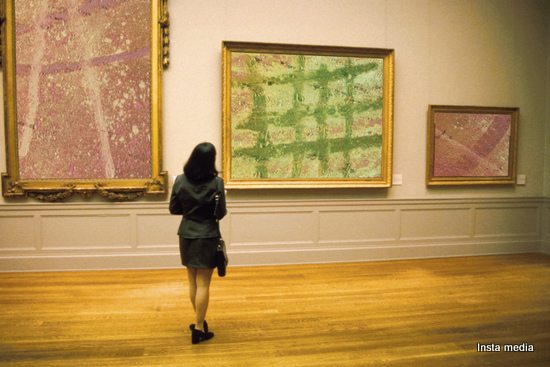 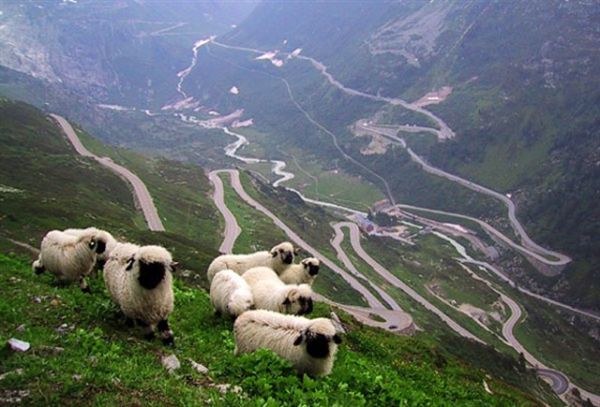