Community service programs would give people belonging to varied customs, faiths, and political views and unequal economic brackets an opportunity to intermingle with the tourists. Cultural barriers would open up, and there should be a two way flow of intercultural swap. Industrialization in hill sides and along the sea beaches would be a great drive boosting the local economy. Employment is generated, and a chunk of the local population could have a secured source of their daily bread and butter. The production graph would shoot, and both the incumbents and entrepreneurs would have smiling faces seeing the individual and organization target congruence achieved. But here industrial effluence would again be the watch word.

Pollution needs to be controlled. Harmful chemical wastes and hazardous spent fuels get dumped into rivers, lakes and sea causing irreparable damage to the aquatic flora and fauna. This needs to be stopped. Dark venomous fumes pump disaster into the environment. The atmosphere gets choked with carbon shoot and dust. Plant life gets threatened. Birds die or migrate elsewhere for a safer abode and animal life gradually fades out into extinction. Once a magical tourist destination vibrant with tourists, local enchantments, panoramic landscape and exotic combination of plant and animal life loses its charm and eventually slips into oblivion.

Promotion of agro-based industries would be ideal for a charming tourist destination. This would generate negligible polluting elements. Apple, pears and cherry orchards would suit well in a rather cold and mountainous terrain. Coconut and palm plantation would go fine along the sea coasts. Orange and an assortment of citrus groves would have a riot of harvest in a tourist destination full of sunshine and irrigation facilities. Tea, cocoa and coffee plantations could be a source of potent lure for the tourists to visit and spent their time and money on local up-gradation and receive tons of pleasure and educative exposure.

Soft and hazard free industries encouraged, approved and funded at the ministry level could enhance the economic status of a locality. The type of industries that would thrive well bringing the local talent under limelight could be those based on regional craft, sculpting, clay modeling, painting, embroidery, indigenous chocolate and other condiments manufacture. Development and proliferation of local product based industries would certainly be considered one of the best practices of responsible tourism. Mass tree plantation program initiated by a combined effort by the forest department and ministry of tourism would also be considered a major step in the direction of preventing habitat loss, which is a very common intimidation plaguing the ecology. Wastage of water is to be controlled where water is a scarce resource. Water consumption should be within a reasonable limit. Particularly, the hotels and resorts in the tourist spots should exercise control on water spillage. Your mission should be to save water and save life and that would be a prudent practice on responsible tourism. Other wastes and refuses like old newspapers and used plastic packs should be recycled and put to suitable uses.

One of the best practices of responsible tourism that should come from the government level with strong administrative control would be to make the entire tour destination come under ‘No Smoking Zone’. This should be mandatory and the offenders should be prosecuted with severe penalizations as not to repeat the crime again. Similar disciplinary actions should be taken against offenders littering the virgin soil with trash. The basic outline of responsible tourism policy needs to be spelt out in a lucid language comprehensible by the common people. The initiative is to be taken at the government level and hyped on media. It should be easily noticeable by the tourists, local inhabitants, network of business that centers around the tourist appeal of the destination. This gives the stake holders a crystal clear direction as to what exactly is expected from them that would match the objectives of responsible tourism.

Nothing should be kept fuzzy or cloud the methods and means to be adopted to ensure that the destination survives. The future generation should be able to draw pleasure from visits, and the philosophy of responsible tourism should be passed on to them as well. The medium of edicts should be bold and eye catching! It may range from roadside bill boards, on cabs and tourist buses, restaurants, public lounges, tourist offices and other pronounced landmarks where the tourists collect. An objective drive to save the greenery should again come from the department from of forestry. All aids pertaining to controlling deforestation should be extended by the government. The source of funding these aids may well come from the revenue generated from tourism. Mindless logging has reduced substantial portion of the once lush Amazon into a barren patch. The fauna has lost much of its habitat and may face extinction in the future. Cutting and collecting wood for fuel is a common local practice and is unquestionably detrimental to the environment and ensue undesirable climatic changes. Somewhere, some stringent control device is to be installed. This sure will be another rewarding and best practice in responsible tourism.

Poaching is another criminal activity that involves indiscriminate destruction of fauna for food, ivory, fur and coat and sometimes for manufacturing potion believed to have aphrodisiac properties, which in fact is largely a myth. Naturally, these animal products fetch handsome price in the international market. However, it destroys the ecology and the animal wealth of a destination. An all out effort to control this activity and punish the offenders is to be initiated at the government level. This exercise would feature as one of the best responsible tourism practices.

The pollution control board of a country where the tourist destination is located plays a major role in exercising control over vehicles plying across the roads emitting poisonous gases. These pollutants defile the environment and make the place unattractive to the tourists. So a thought and action in this direction would certainly be a good responsible tourism practice.

What is responsible tourism?

Importance of planning in Responsible tourism 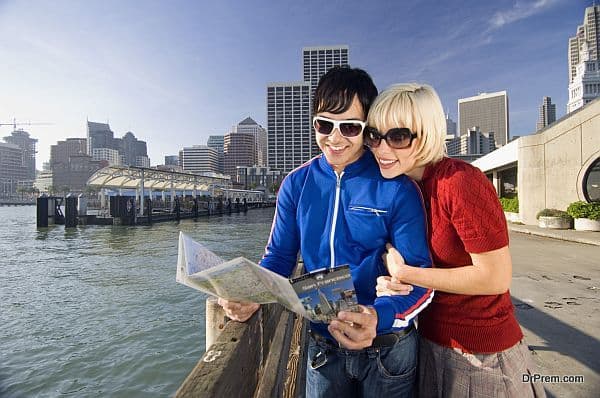 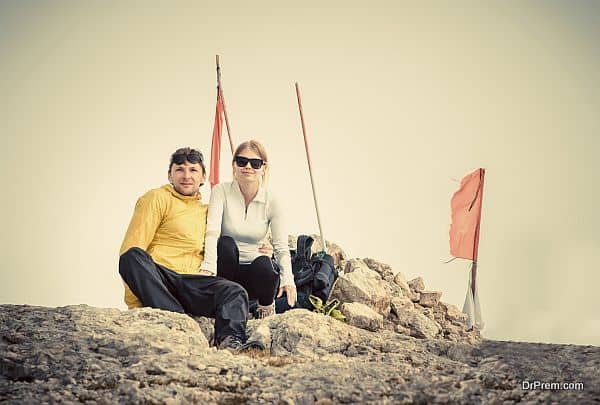 Is responsibility tourism for you? 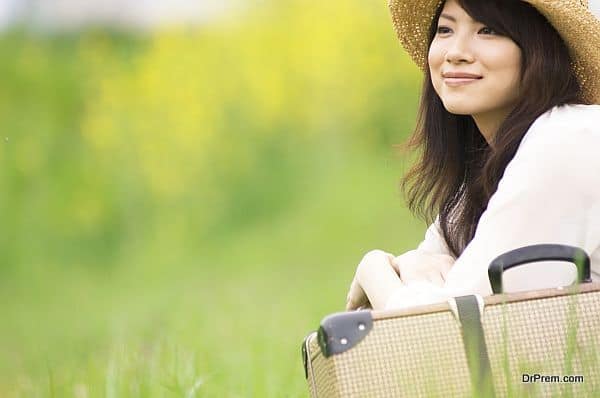 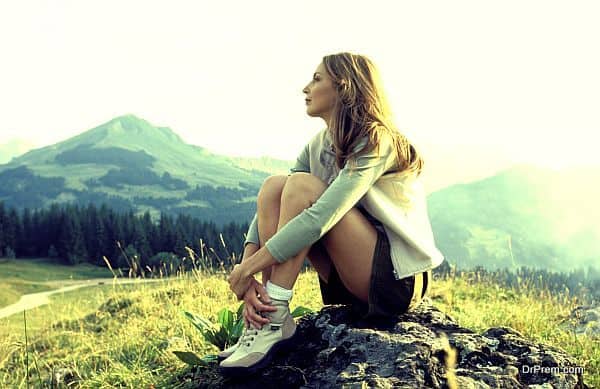