Ecotourism bring jobs with itself for the local individuals and job increases the living standard of the individual and thus reduces crime in the society.  With the addition of ecotourism concept in the society, people are taking interest to know the biodiversity and different culture around the world. South Africa is known for ecotourism and the total number of tourist arrived there in year 2010 in 9 months were around 6 million, increase of 17% from the period 2009. 63 million people visited South Africa from 2003 to 2009. Arrival of tourist is directly related with the job of individual in local economy. While traveling, visitors use local accommodation, eat local foods, drink, enjoy local entertainment and buy gift for their belongings. One in every 14 jobs is created by world tourism, injecting around US $ 5,000 billion foreign exchange into the international economy every year. In one way local individuals are getting jobs and in another way they understand foreign culture and their living standard. 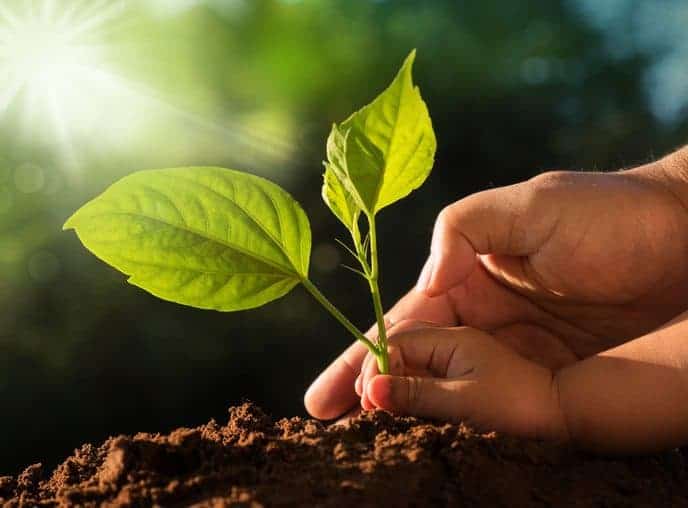 Preservation of natural resources and landmarks 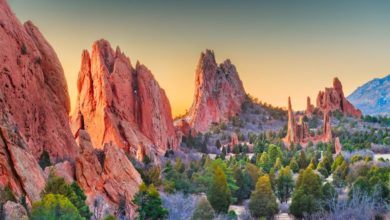 Guide to top 10 ecotourism destinations in Europe, Americas and Asia for a new experience

Affordability and lack of waste in the form of luxury

What are potential risk in Eco Tourism?