Novi is a portable DIY security system that is innovative but not quite design-oriented. Instead, the modern device is app-enabled. Its exterior has a nondescript smoke detector. You will find an HD camera hidden inside this device. In addition, there is a siren and motion sensor. Thus, it has a base station with a ceiling-mounted monitor that is controlled by an app. We cannot say that Novi is a sleek and stylish security system, but it is surely a smart device.

Novi is a battery-powered monitoring system that senses motion and smoke. If it finds anything not in order, then it sends notifications to the user. It has a picture-based notification system to alert you. On the detection of motion or smoke, this device becomes active and sounds an alarm. It also captures and sends three images to the base station so these can further be transmitted to the Novi app. Users have different options to act on any such problem detection. They can call home or 911; disarm; or request for another picture. Thus, the device completes all the actions in an efficient manner.


Novi is an easy-to-use system that user can easily install at the desired location. Further, users have good control on the system and they are able to take suitable actions upon problem detection. The simple and basic DIY security system can also be carried along while users make movement to another location.


Novi is a smart security system for those users who are not very concerned with the device’s design but want good functionality. In fact, it is not designed to attract potential intruders and this fact can be useful to detect issues. On the negative side, you do not currently get a cellular backup for its monitor or a backup battery for its base station. However, the company may remove these negatives soon.


At a price of $199, the Novi security system is a good value for money. Since it is a picture-based system, you will not have to bother about any fee-based plans for additional services. It is a comprehensive device that is either a “yes” or a “no” choice for customers.

Wearable technology can zip you ahead of time 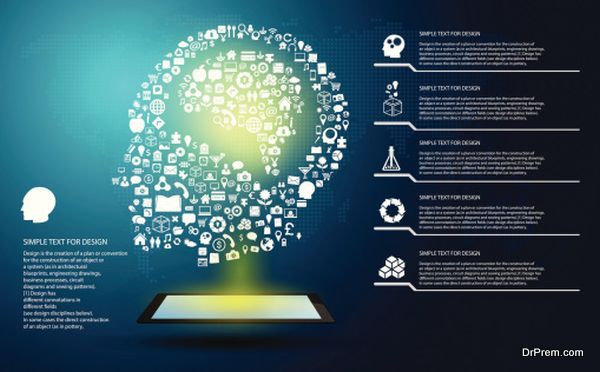 Technologies that Help your Brain Develop 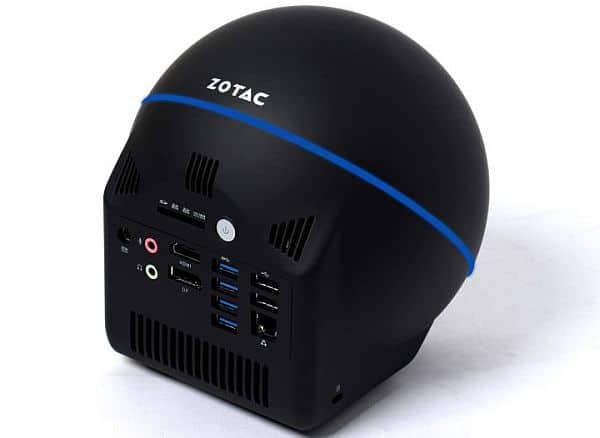 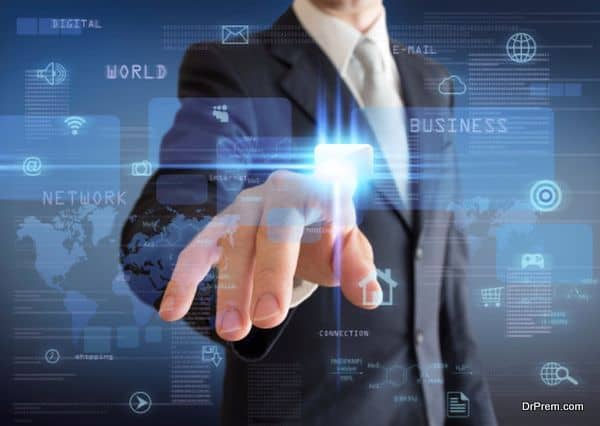 Innovative technologies to lookout for in 2014