Science has taken us to a world, which had been in fiction stories decades ago. The world we are living in today has got amenities for almost everything and every situation. Exoskeletons are one of these amenities for all those who faced amputation of limbs or have to carry exceptionally heavy things. Examples of such communities of people would be soldiers, mountaineers and firefighters. The heaviness hinders the free movement and at the least, the quickness with which the person can move or sprint. This causes hurdle in the activities that these people perform in their daily lives. 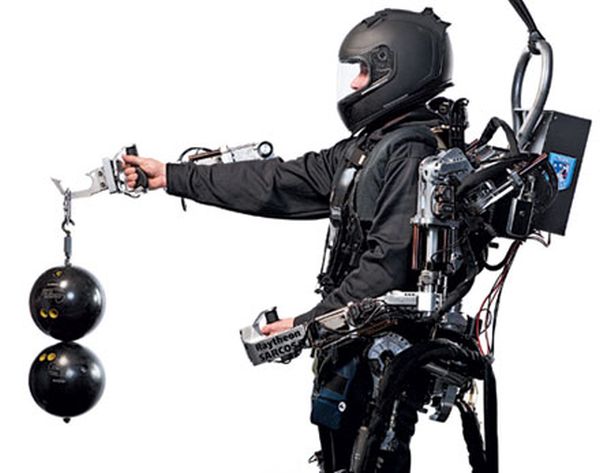 There have recntly been various developments in the area of exoskeleton, or more scientifically speaking, prosthetic limbs. And the developments have come from the seasoned brains of M.I.T Media Lab’s Biomechatronics’ group! They have come ahead with a wonderful leg skeleton that transfers the weight that is being carried, to the ground. This helps the person to walk more effectively and reduces the requirement of oxygen. With more convenient steps and low use of oxygen, the muscle fatigue is reduced. This is especially useful for people who have faced amputation of limb. The idea comes from Hugh Herr, who is taking care of the project as a whole. Hugh had lost his legs due to a major frostbite some years ago. Possibly that is what has made him closer to the project! 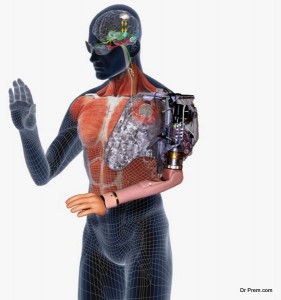 The exoskeleton is actually a consecutive garland of rods that connect the boot and the back pack. When the wearer steps inside the booths, the weight of the backpack is necessarily transferred to the ground. It is actually powered by a 48 volt battery pack. Because the load is shifted from the back of the user to the ground, movement becomes less stressful and less energy demanding.

This project has seen success in the labs and is yet to pass the ass testing process. There have been pronounced hurdles in the test process itself. Despite having reduced the overall weight that the wearer has to carry, it has been found out there has been difficulty in running and walking normally. There has been more of a tendency to drag the entire gear along with oneself. This makes walking prohibitive and increases the usage of oxygen. In fact, 2 times more oxygen is used while wearing the gear as compared to the situation, when the wearer does not use it. There are still more developments to be made. 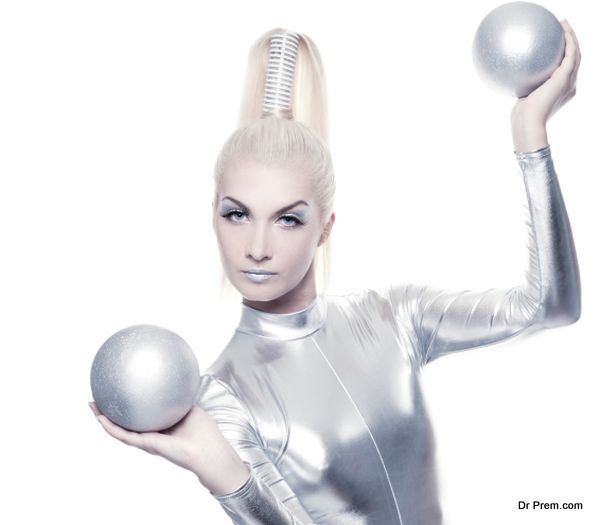