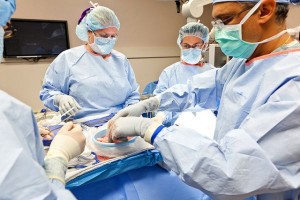 Medical tourism has multiple benefits, but there are certain risks involved in these procedures. These risks increase depends on the size of treatment procedure as well as age and health of the patient.

Developing countries like India, South Africa and Thailand have different communicable disease. Contact to these diseases without having built up natural immunity can be a danger for weakened individuals, especially with respect to gastrointestinal disease. Disease like Hepatitis A, amoebic dysentery, paratyphoid could weaken growth and expose the patient to mosquito- transmitted disease, tuberculosis and influenza.

The quality of post-operative care can also differ from place to place, depending on the clinic and country. Traveling long distance immediate after critical surgery can increase the risk of complication. 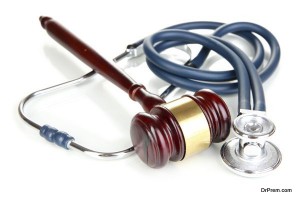 The limited nature of proceedings in various countries is one reason for the lower cost of care overseas. Some countries now presenting themselves as attractive medical tourism destinations provider for medical malpractice; these legal avenues may be unattractive to the medical tourist. Medical tourism is based on new technologies, such as stem cell treatments, which is often criticized on grounds of deception, patient safety and lack of scientific rationale. 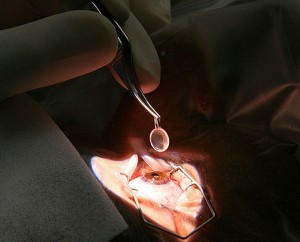 The emerging trend of medical tourism has also given arise to many scrams in foreign countries. These have attract people from developed nations by showing highly standards fake medicine facilities and ultimately swindling out thousands of dollars from them.

There also have been many cases where the medical tourism companies assure the medical tourists to provide outstanding healthcare services but in the end, provide them with highly unequipped medical services in some small clinics. Many scammers also try to attract tourists by publishing fake astounding healing of some disease, which otherwise are considered as incurable in the medical society.