Faced with the burden of providing free healthcare to a rapidly growing population of retirees, Obamacare’s critics claim that the new health care policies will only make getting medical attention costlier for both insured as well the uninsured citizens in the coming years. Coupled with extremely expensive medical care systems, these policies will only push more and more American citizens to seek free-market health care overseas.

In fact hoards of American medical tourists are already seeking less medical care in countries like India where even a world-class super speciality hospital only charges roughly $30,000 while the same procedure costs a patient around $160,000 in a local American facility.

The fact that practicing medicine in the U.S. is also becoming increasingly bogged down by legal and bureaucratic hassles also means that specialists, both nationals as well as expats, are taking up positions with medical tourism providers abroad leading to a brain drain trend that is quickly emerging in the country.

Another key factor that is driving medical tourists out of the U.S. is the fact that FDA moves approval for newly developed techniques very slowly. A good example of this would be the Birmingham Hip Resurfacing procedure that was invented in 1991 by a British surgeon by wasn’t approved by the FDA until 2006.

As America moves further away from free market health care and Obamacare makes it harder and less cost effective for citizens to seek healthcare in the country, middle- and lower- class patients who desperately need to save money on medical treatments are actively using medical tourism to get the care they need abroad. 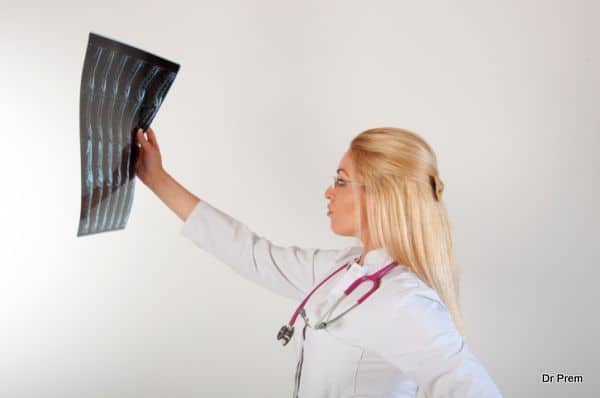 How China is developing as a medical tourism destination

Role of a Medical Tourism facilitator in the industry 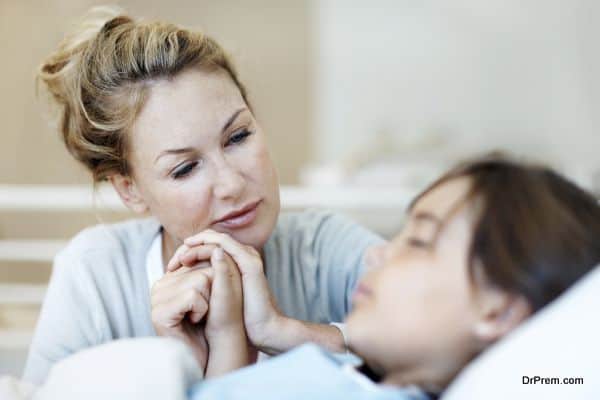 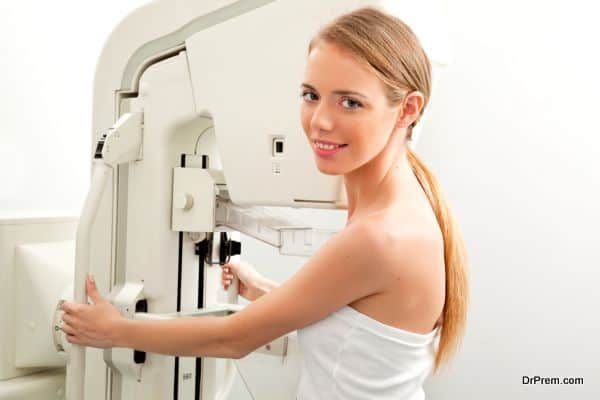 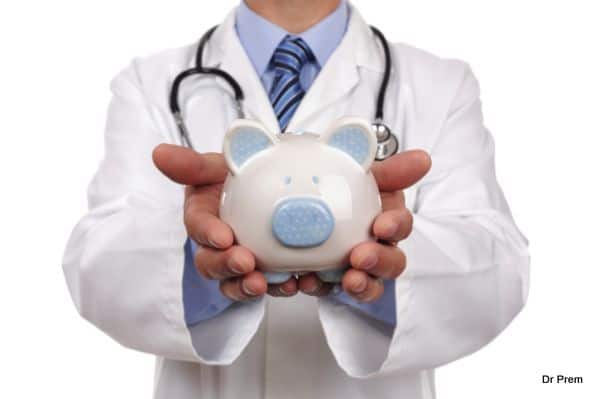 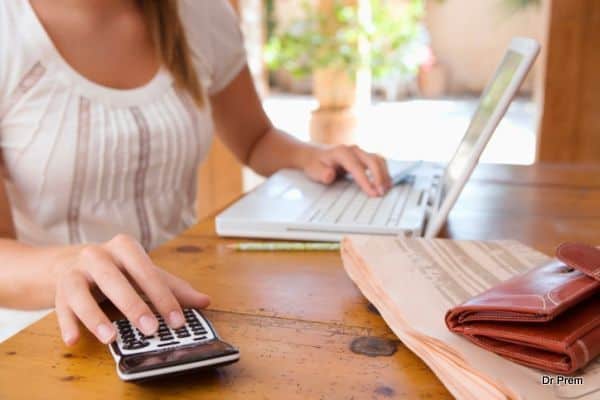 How to select the best medical tourism destination for you