Alzheimer’s disease is the progressive loss of mental ability after a definitive age. However, air pollution has transpired it in young children now. Air pollution is inevitable in highly dense locales, and it has left with a little option for children to be safe from a lot of diseases, and this time, Alzheimer.

What does the research say?

Researches of Mexico and North America have found that children who are exposed to air pollution have exhibited some changes in their brains that are similar to those found in adults suffering from Alzheimer’s disease. The research is startling, as the changes in brain of young children are not usual as of their young age. This study was conducted on children dwelling in highly polluted urban areas and rural areas or countryside, to check the adverse effects of air pollution on them. According to the research, it was found that the immune markers and gene expressions were similar as that of in Alzheimer’s disease. Kids who belong to urban areas showed signs of amyloid-B plaques in their brains that get deposited in Alzheimer’s disease. However, it was not the case with children living in rural areas.

Is it really serious?

The study, thus, has shown the gravity of the matter, as it is quite a perturbing fact wherein young adults are getting affected with some such serious disease. Although, air pollution is the cause of several diseases, however, Alzheimer is not a normal part of aging, and young adults should be saved from the wrath of this disease. Hence, such researches and studies are recommended and encouraged to comprehend the importance of children’s health across the globe to avoid such serious repercussions and ensure their good health. 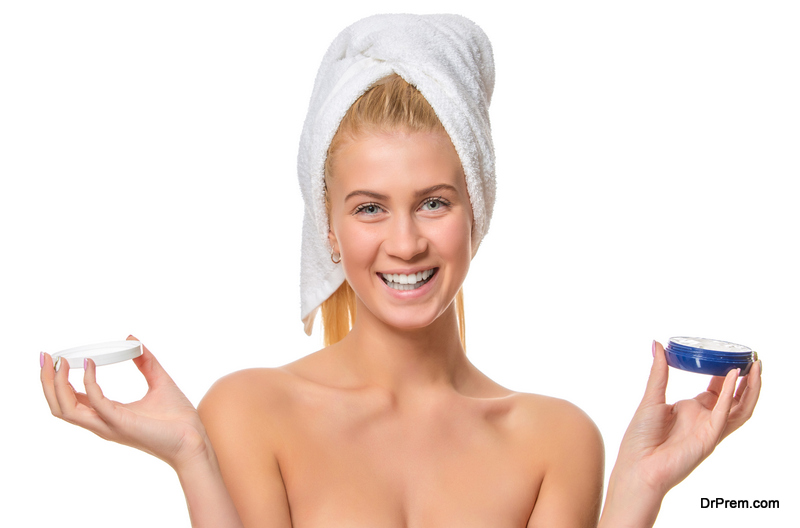 Designing a Nursery in budget

On a date with spouse at home

Can you share some beautiful baby boy names with the letter ‘R’?