The WHO has warned that a new strain of drug resistant tuberculosis called XDR-TB is striking up to 30,000 people a year. The organization says that the scenario could be a great disaster if we are not equipped to tackle this problem. The United Nations has appealed for a grant of $2.15 billion to tackle this problem and save thousands of lives.

What is XDR-TB? According to WHO, XDR-TB is the abbreviation for extensively drug-resistant tuberculosis (TB). XDR-TB can develop when second-line drugs used to treat TB become ineffective due to misuse or mismanagement of the drugs. Because XDR-TB is resistant to first- and second-line drugs, treatment options are seriously limited.

How does one get infected? People who are ill with pulmonary TB (i.e. TB of the lungs, the site most commonly affected) are often infectious and can spread the disease by coughing, or sneezing, or simply talking, as this propels TB bacteria into the air and can also strike a patient when the primary treatment of TB is not effective, according to WHO.

How can it be prevented? The most important thing is for a patient to continue taking all their treatment exactly as prescribed. No doses should be missed, but this is especially important if the course of treatment is meant to be taken every other day: so-called ‘intermittent treatment’.

If this is kept unchecked and goes on, then you may also see an apocalyptic scenario where the present epidemic of TB is replaced by an epidemic of TB which is now fully resistant to everything.

Is it safe to travel to places where XDR-TB has been identified? It is advised that people with reduced immunity to infectious diseases should avoid high-risk areas where there are no infection control measures in place. 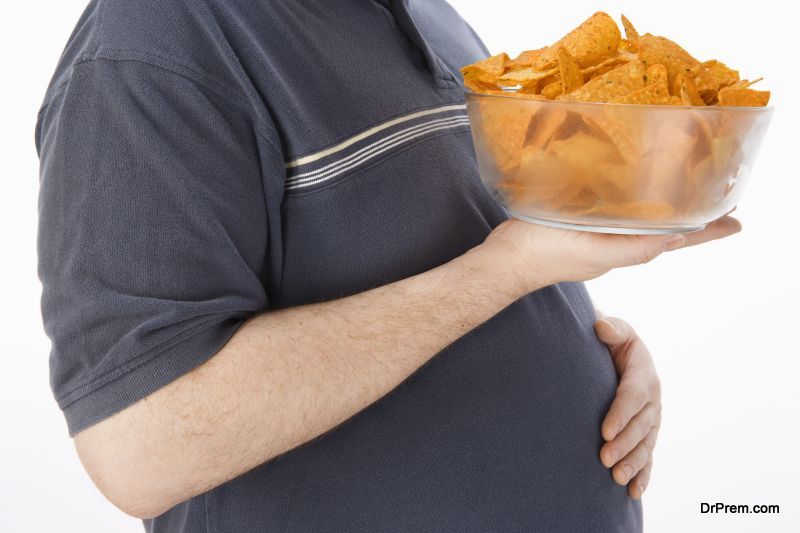 How to look pretty like a red carpet actress?

An Unique Combination of Health Care and IT- “EHR” 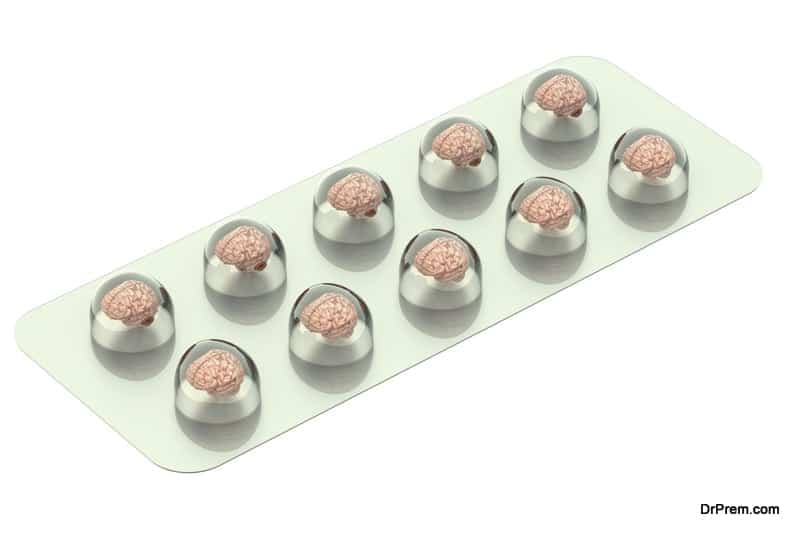 What You Should Know Before Trying Nootropic Drugs