The real definition of workplace harassment is any instance or act of troubling a fellow colleague, senior or subordinate consistently. These effects are very disturbing and undesirable and can cause someone to get stressed and anxious especially because it happens in the workplace. Imagine working hard in your studies, applying for a job and finally when you get it and you start thinking that all is now okay, and then boom! You meet a savage who cannot give you peace in the office and it starts getting too much until you start thinking of quitting your job.

The US and UK laws all have their workers covered. The US Department of labor states two forms of harassment, quid pro quo and offensive conduct that are based on color, race, religion, national origin, sex, disability, age, parental status or sexual harassment. The UK laws are also against any form of harassment in the workplace.

Every worker and every supervisor should have their rights at their fingertips. Stay updated in case any changes are made concerning the laws that address workplace harassment. Talk to the Human Resource Department whenever you have an issue or if you want to learn more about harassment. 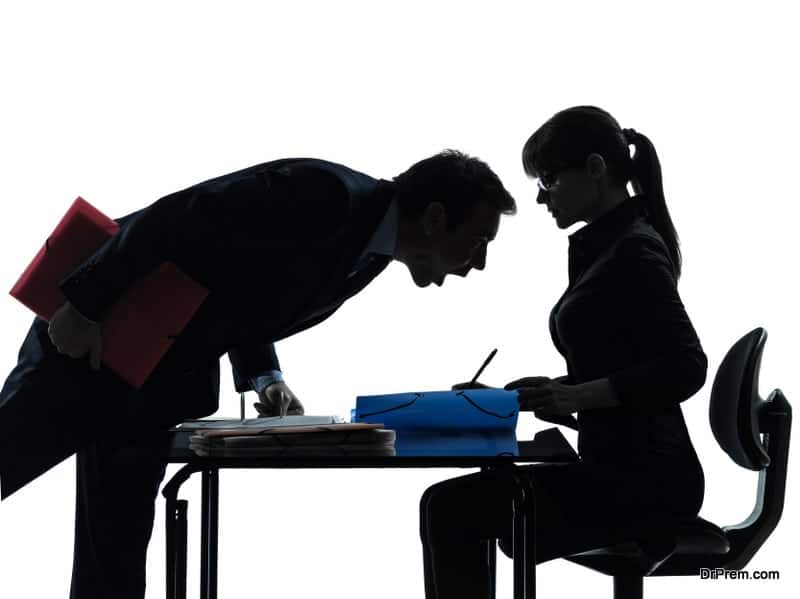 Sexual harassment is one of the major kinds of bullying that employers and employees face at the workplace. It refers to undesirable and consistent sexual advances that come from a fellow colleague either from the same gender or the opposite gender. It can be either physical or verbal. In most cases, rejecting sexual advances leads to adverse effects to the victim. People end up being mistreated like being overworked because of rejecting a colleague’s sexual advances and sometimes it can get as bad as being sucked. 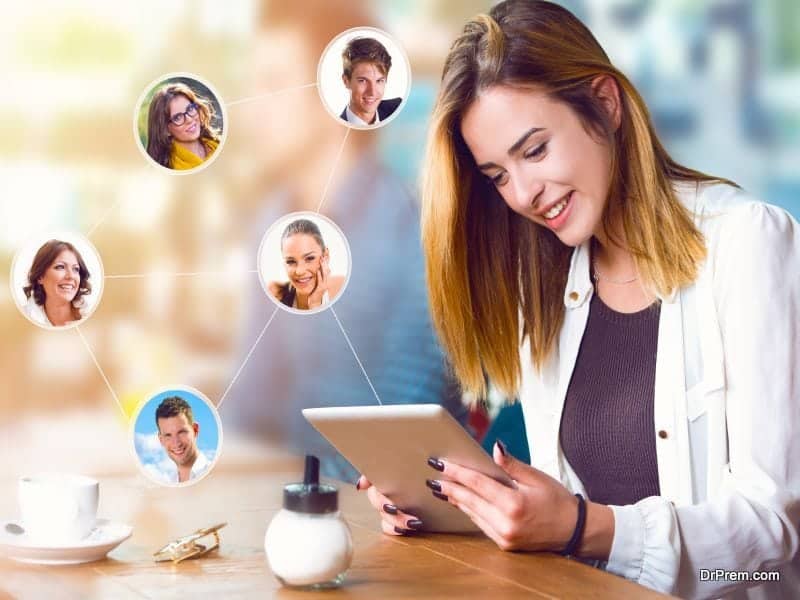 The improvement in technology has also seen harassment go digital. People in the workplace share jokes on social network where some funny comments can be brushed off for a joke but sometimes the jokes reach a point where they stop being jokes and start being a form of harassing the subject employee(s).

This kind of harassment happens towards a colleague who is from a different racial background. An individual might treat his/her fellow colleague in a demeaning way because of their racial differences. Sometimes racial harassment can be so silent that no one might ever notice expect the victim. The looks that one receives and the words he/she is told outside the office or when having a private conversation with his/her colleagues can be so racial.

Whenever you notice your colleagues are constantly discriminating to you, speak out. Don’t let them drive you into a depression and joblessness. Workplace harassment can cause a lot of damage to your mental health, physical health and you may end up losing the job that you are trying hard to keep by staying silent about the harassment. Here is the best way to deal with harassments at the workplace. 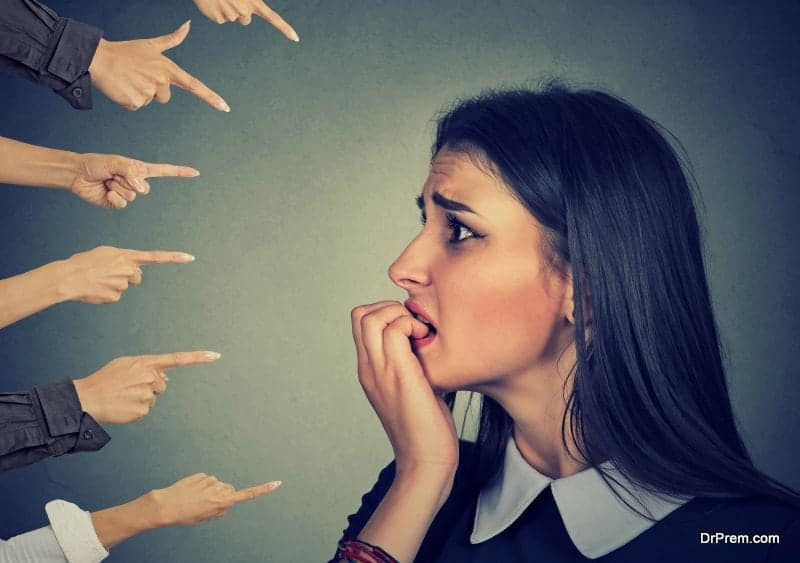 This is a kind of hostility when an individual or a group use continued aggressiveness or unpleasing behavior against a colleague. When colleagues or subordinates tend to bully, insult or harm you physically, that is not something to brush off and pretend nothing happened. Instead, it’s a form of harassment so you need to stand your ground and stop it in every way you can. Don’t accept to be stepped on your toes, the law is there to protect you only if you speak out loud enough.

If you sense a colleague is undergoing harassment, or if you are the victim, take the step of reporting the problem. Just be smart how you do it because maybe the one you are reporting it to is not the solution but rather the cause of a bigger problem. By being smart I mean, have evidence. Gather proof the smartest way you can and have it as backup to your claim. 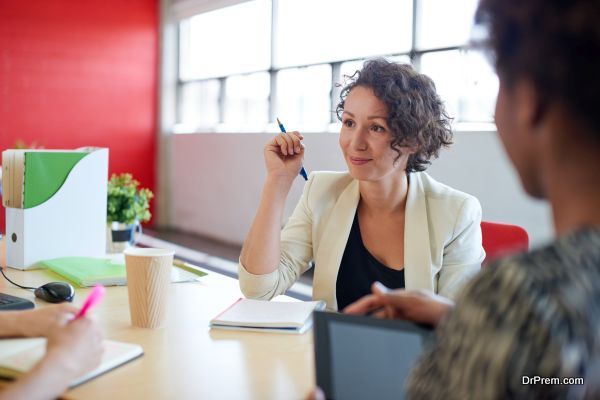 It is time you want to protest against harassment at work, good for you! It is a good step for a change. Naturally, if the accused is your manger, you will have to report the issue to another higher authority, say the Human Resource (HR). However, don’t be too sure that that will be the end of your problems because sometimes, the ones you report to may end up talking you into going silent about the issue so that you may keep your job or he/she advises you to quit your job.

How long will you keep silent and endure stress? How many jobs will you have to quit because of other peoples’ mistakes? That considered, don’t quit your job, don’t go silent! Report to the local Equal Employment Opportunity Commission or fill an employment tribunal and if they also have their work controlled with bribes, go public.

Use the media to expose the savages; you have enough evidence you gathered which will help you out. You may not know how many people will support your quest because if it happened to you, it happens to many who fear speaking out or who have been blackmailed to shut up. Save yourself and others too. 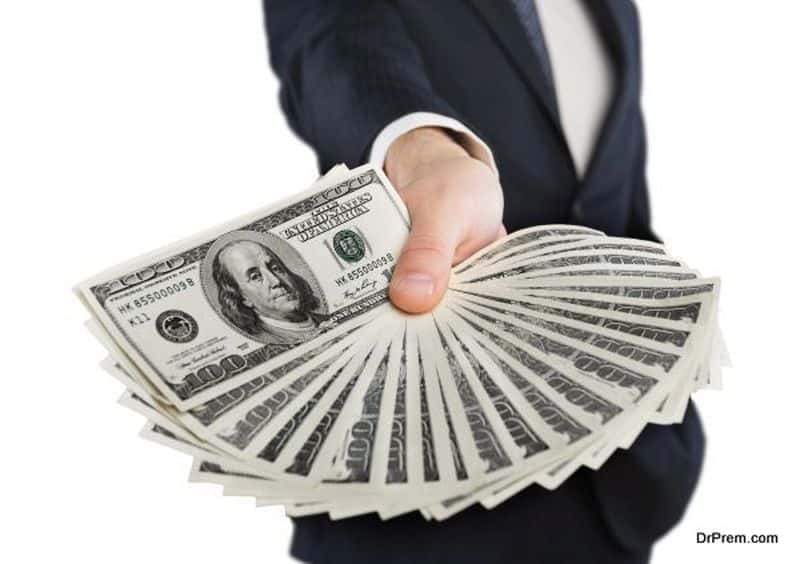 Gaining Confidence before Investing in Coverage for Your Future 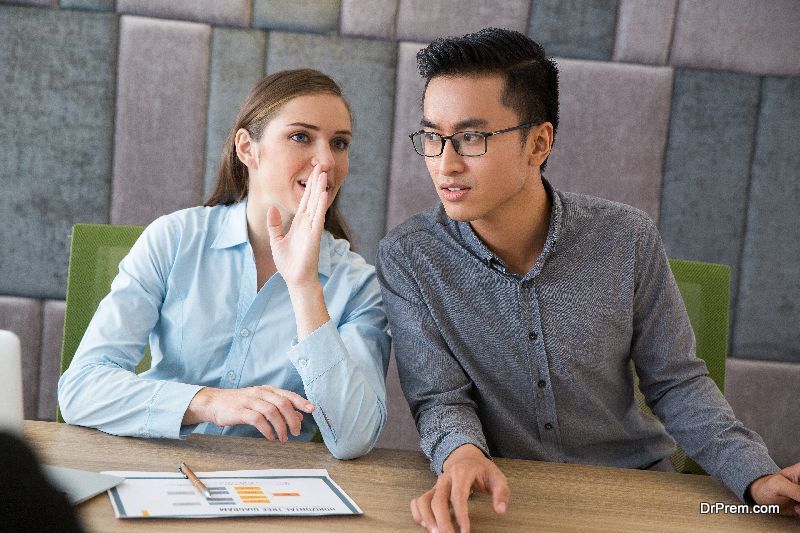 10 common dirty business tricks and ways of beating them 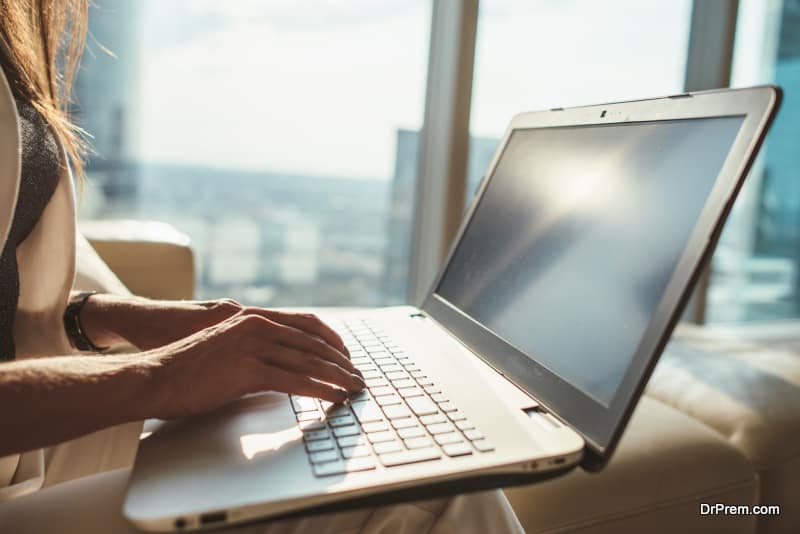 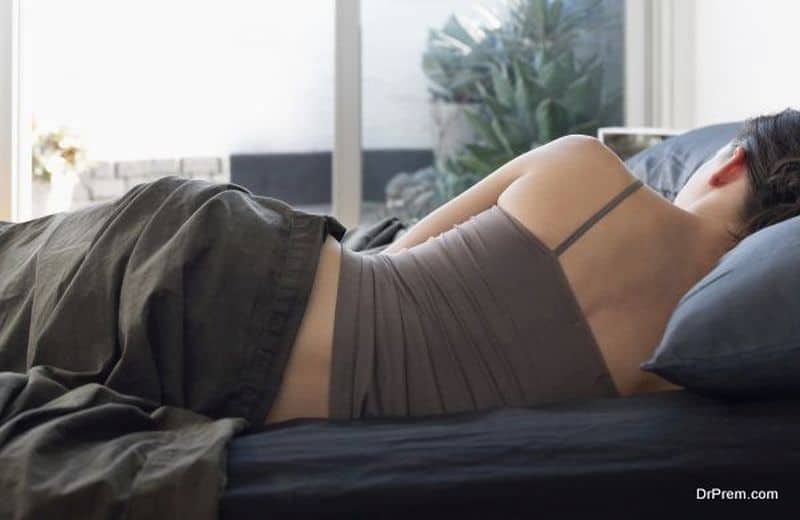 Understanding how right mattress will help your productivity and success