Leadership has been a significant aspect ever since man has been known to live in a group. A group of people must be directed by a leader to achieve a final objective. As times have progressed, leadership styles and attitudes have certainly evolved but the basic concept of leadership has remained the same. A leader still has to direct and lead people to achieving the ultimate goal. 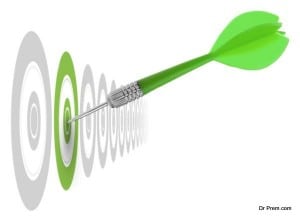 As modern world has rapidly grown, there has been a real need for people to stand up and be counted in almost every aspect of life, be it social, political or even personal. A father has to lead his child by setting out a good example while a boss has to motivate and get the work done from his employees. Both are different forms of leadership, yet are important in their own sense. So how does one measure the effectiveness of their leadership? Well certain factors listed by us can certainly help you to rate yourself. If you possess these qualities, it may be safe to assume that you are probably a good leader. A leader must act by whatever he or she says. Too often, many leaders commit the mistake of excluding themselves from the commands or directions they expect their juniors or subordinates to follow. It doesn’t only demoralize the employees but also makes them detached from you. If you lead by example, it galvanizes the employees to follow. Great leaders such as Napoleon Bonaparte themselves led from the front thus endearing themselves to their army.

For any leader to succeed, a vision must be there! If you have a vision that is able to motivate yourself in the first place, only then would you be able to convince others.

These three are basic qualities a leader must possess and mostly needed for any type of leadership a person may follow.  Most good leaders have had these qualities in amalgamation with other supporting ones, giving their leadership a flavor of distinctiveness. So determine your leadership style by looking across the given qualities.

While leadership exists in today’s world in different styles and forms, you can identify certain qualities uniformly. Based on the presence of these qualities, a person can easily determine whether his or her leadership style is effective or not. 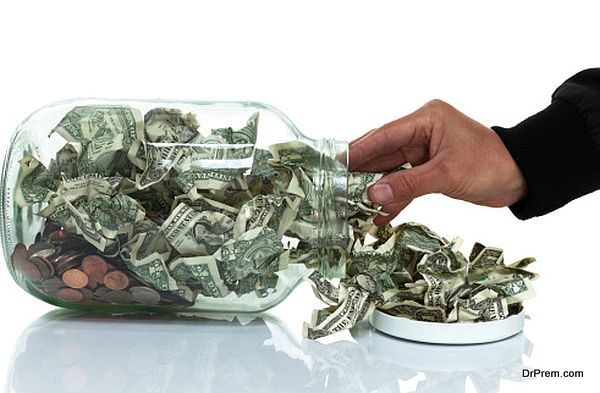 Critical errors that every NGO should solve before fund raising campaign

The importance and necessity of business valuation

HOW ERP Software can improve the ROI of your organization