The debate of whether technological advancements would benefit professionals and increase their workplace productivity has been an ongoing one, and has garnered ample support on both ends. While some believe that digital devices would help enhance an individual’s interest and productivity at the workplace, some believe that it would either lead to lethargy or burnout. 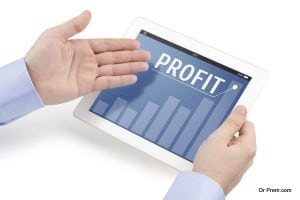 Recent articles published on the subject indicate that although working in an office loaded with all kinds of digital gadgets would increase productivity, this improvement would only be noted  up to a point and that the employees would most probably benefit more if they tend to avoid these gadgets once in a while.

A study published by the Wall Street Journal reiterated this very fact. According to the study, businesses and companies have started about distractions caused by these technological advancements and how they hinder with long term goals. Most of these companies have even started taking appropriate steps to reduce these distractions. And while most of the companies complain about their employees spending too much time on the internet, others feel that the company may be at fault too. 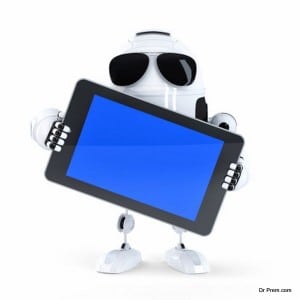 The Wall Street Journal article has also pointed out five examples to thwart distractions due to technological gadgets in a real world scenario. These include asking employees to give more importance to phone calls rather than emails, reducing an employee’s dependence on technology, holdings meetings sans any devices, providing at least 3 hours of ‘think time’ for employees, and reducing the frequency of large projects.

With these points, one may come to an understanding that technology cannot increase workplace productivity beyond a certain point. However, in industries like medical offices, these technological gadgets have paved the way for a substantial increase in efficiency.

These offices deal with millions of paper forms and faxes every year, and can benefit a lot by technological gadgets and social media networks.For instance, physicians practicing in a specific location can form a close knit community with other doctors from other areas, using social media networks like Facebook to do the same. This would facilitate easy sharing of documents, reviews and records between doctors. 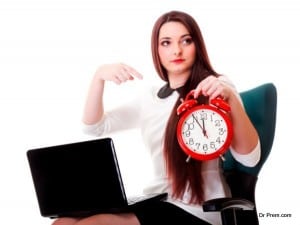 Susan Adams, Forbes staff writer has proposed a list of management strategies in response the Wall Street journal article on companies suffering from too much distraction due to technological devices.

The points listed out by Adams include: a) providing just a little bit of information at the start and then revealing the complete details at the end of a meeting. b) Asking employees to think of answers to questions that have been asked at the outset. c) working around goals like mysteries that need to be solved. d) thinking of each project as a challenge that needs to be fulfilled no matter how many distractions come in the way. Fostering these skills in employees would definitely help them concentrate more on their job and avoid distractions caused by technological gadgets, using them only when they want to and not vice versa.

Technology has changed the way we lead our lives. It has also contributed a lot to workplaces in terms of increased efficiency and productivity. However, too much of technology can also turn out to be a problem in the end as employees get more distracted by the sheer number of digital gadgets around them. Hence, an appropriate balance needs to be achieved between using technological gadgets as part of the job and not using them for specific tasks, in order to increase workplace productivity and maintain it that way. 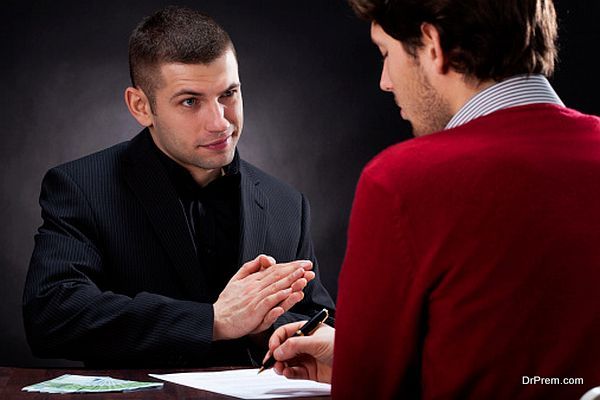 Harness the power of persuasion in six effective, scientific ways

Business Management teams and their impact on an organization