As we know, a leader should be good in communication, have strategic capabilities, be creative, be a risk manager, inspiring and have several other qualities that we read about in various books available on the subject. On the other hand, if we look at culture, we find that it is the duty of leadership to develop culture in any organization and it can be a difficult task in any large organization. Now the question is whether culture creates leadership or it is the other way round and leadership creates culture? The answer is that both are true. 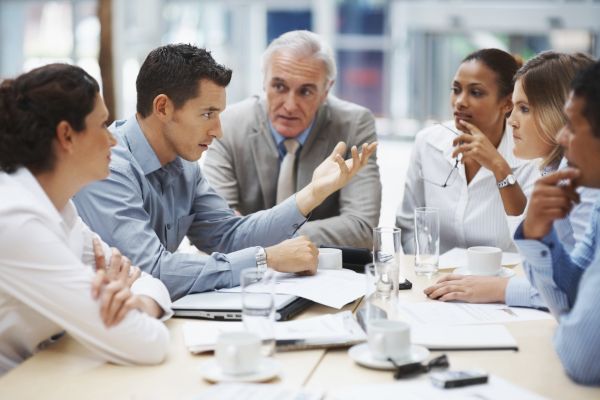 Affect of Culture on Leadership

If there is negative culture in the organization then it can demoralize positive leadership since every initiative is undermined by people with vested interest in old cultural values. In the form of complacency and various manipulative techniques, this type of negative culture can be quite challenging for bringing about any form of change. On similar lines, if there is negative leadership then it can have a rapid effect on positive culture present in the organization.

Company is based on the ethics its leaders have and normally becomes the main part of culture in the company. Let us look at few examples that illustrate this. 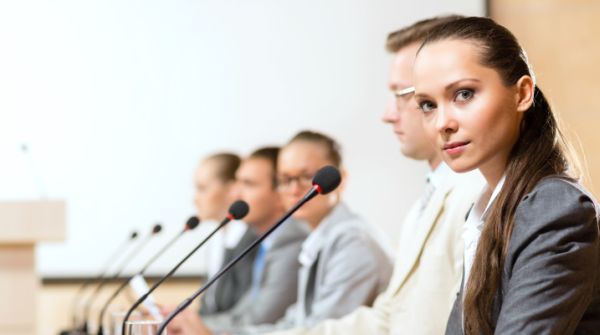 What leadership can do to influence culture?

Let us now look at some of the things that leaders can do to make cultural changes in the organization.

Leadership and culture within the organization are interlinked. A good leadership can help bring about positive cultural change.