If you are a leader, then you want to reach out to the masses and want to cover as many people as possible by making use of the mass media.  You would also want to reach out to the insiders and the upper management who make the decisions.  However, even after having covered the prominent sections of people, you still tend to forget about the in-between groups called “opinion leaders”. 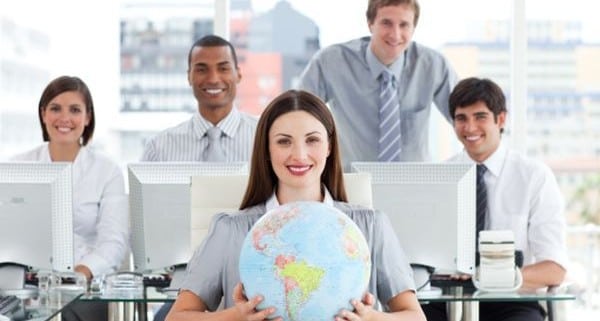 Why are Opinion Leaders- well, firstly, they do not belong to a certain union nor do they wear a uniform.  Hence, you would not be able to identify them visually.  They are also not a body of people who are actively voicing their opinions within the community.  Hence, an Opinion Leader is someone who speaks out and is asked for his or her valuable advice quite frequently. 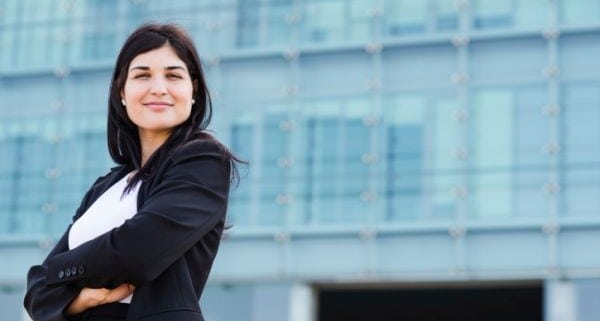 How to identify opinion leaders

If you want to find out opinion leaders, then the best place to find them would be in the letters to the editor columns.  Score the past 3-4 month newspaper columns and you will perhaps be seeing a pattern of the same names showing up in the different issues.  Now, such people are called opinion leaders.  Not only are these group of people commonly known as opinion leaders, but so are elected government representatives, who are placed in a high stature.

Opinion leaders are highly educated, young and very well connected.  The can use their influential connections with powerful circles of friends and influence others.

However, on the flip side, not only do these elite people holding office or otherwise are able to control opinions as opinion leaders.  There are many people in common jobs such as hairdressers, bartenders and barbers who are well versed with their surroundings and community affairs than any other highly educated person in the vicinity.

The best and easiest way of finding out the opinion leaders in a particular community, be it a profession, organisation or a town, would literally be to ask people.  Simply ask them the question: “Who would you call if you needed to know what was happen, or wanted advice?”  You will surely have some names surfacing- those are the names of your opinion leaders!

Reasons why a Small Business should utilize Intranet 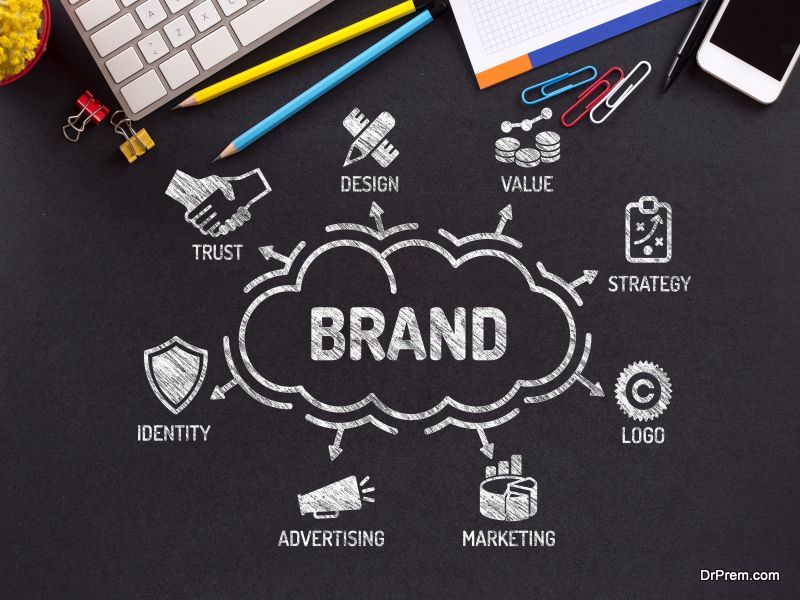 Boosting Your Career With Personal Branding as the Launchpad

Are women more capable than men as leaders? 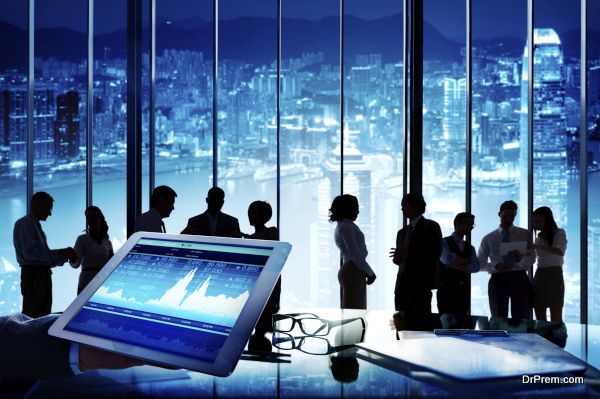