The ambience of an open office can lead to high levels of stress amongst the employees, inferior co-worker relationship and reduced work satisfaction. This fact has been substantiated by decades of research.

How are you supposed to work in a place where the phones keep ringing and e-mails keep pinging?

Christine Congdon of a Michigan-based interior design company Steelcase says, “People have to have places to rejuvenate and absorb and process information.”

Why the open workplace is a mistake? 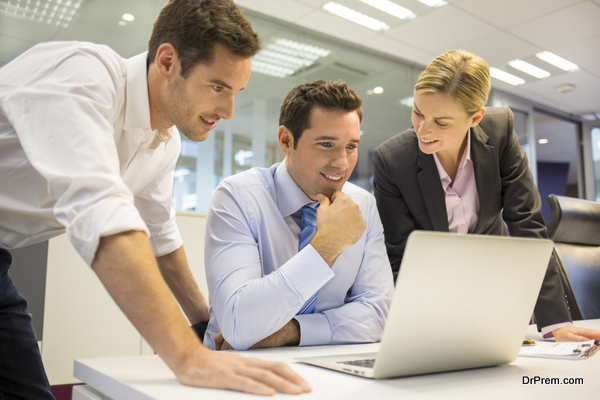 The prominent inhibiting factor according to the employees is noise; a continued humming surely reduces their motivation and makes them feel tired soon.

It is beyond their control to do anything about the noise, which leads to a diminished motivation in an open office. Noise is likely to disrupt concentration, and the employee will have to work harder to complete their assignments.

Employees complain that there is virtually no privacy in open offices. In order to generate new ideas by increased casual conversations amongst employees, managers and designers had thought of the open office scenario. The simple reason for the idea to fail was that everybody around was listening and the so-called casual conversations became short, shallow and to the point.

Alternately, the employees have to look for private places, take a walk or probably go to the coffee shop or even the conference room.

Why there is more stress in an open office? 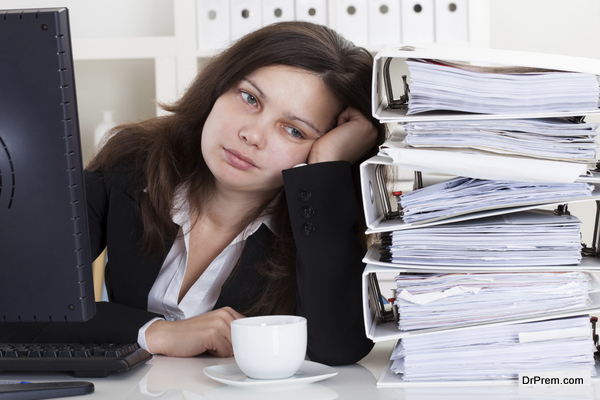 A group of German and Swiss researchers has discovered that in an open office the people who ask for help perform better than the people who provide them help. The designers of open office were of the opinion that employees would be more productive by helping each other. Eventually this proved great for the employee seeking help and a pain for the other one. Those employees, who provided help to others, suffered doing their own work as the load on them increased.

The concept of an open office was conceived keeping in mind healthy and friendly co-worker relationship, which has turned into lack of privacy and high noise levels causing distraction and low productivity.

Companies are willing to change 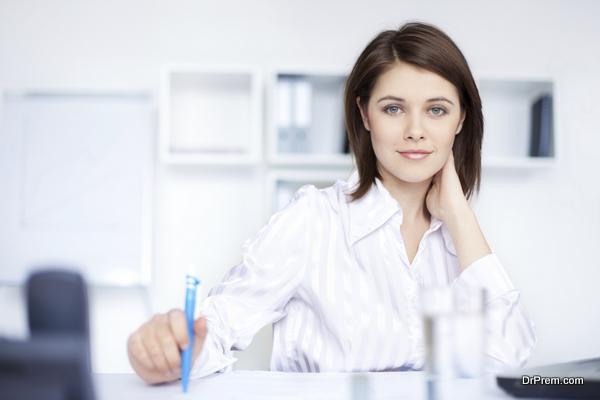 Over a period, the American companies have deduced that in an open office set up even the most hard-working employees disturbed and subjected to distractions. Even though about 70% of the offices are open offices in the United States, the companies have started to make isolated places in their offices where employees could work without being disturbed.

Google found an answer to increase the productivity of their employees, they created formal and informal conference rooms, gyms, open spaces and yoga rooms. Employees come from all walks of life and need work environment best suited to them. Employees getting different workspaces for different activities are happier and hence more productive.

No statistical figure is yet available that what percentage of the American companies are adopting this change, but they certainly are. “Every new space we’re designing has these kinds of areas,” says Sonya Dufner of Gensler, a design firm. 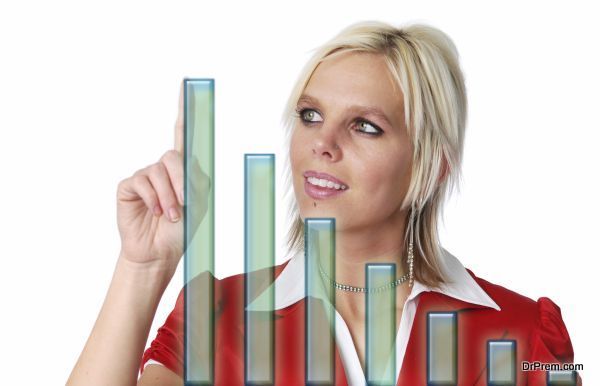 Jennifer Veitch, an environmental psychologist with the National Research Council of Canada is of the opinion that giving a perfect environment to the employees will definitely increase their productivity. In fact, she goes to the extent by saying, “Workspace should be designed as carefully as you would design the cockpit of the Dreamliner.”


Stress is a major cause of low productivity and even depression in today’s modern era of hi-tech gadgets. Ensuring good mental and physical health of their employees will be fruitful for the companies in terms of returns and greater employee satisfaction.

Five steps to give your leadership skills a boost

Mobile Marketing vs. Other Digital Channels

Be a critic to recognize your sales mistakes, and deal with them