A new study by an international group of scientists, has demonstrated how EBVs or Essential Biodiversity Variables can be constructed to measure global biodiversity change. The study is the outcome of the GLOBIS-B project organized by Horizon 2020 (funded by EU). The project aims to bring together scientists and researchers with legal interoperability specialists to calculate EBVs. EBVs are produced from many sources of data, which become the variables used to assess biodiversity changes in time. EBVs can be used to know whether the Aichi targets or Sustainable Development Goals of the UN has been met. EBVs have an important role in policy making at Intergovernmental levels to protect biodiversity. 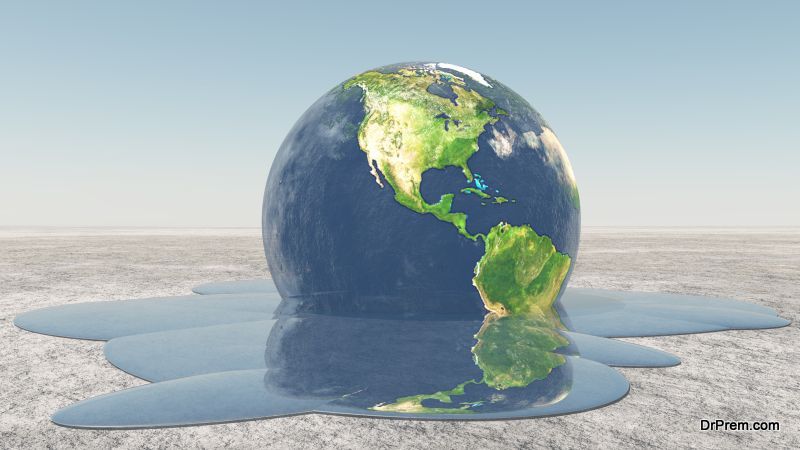 There were two workshops organized by GLOBIS-B, which were attended by 50 experts from Brazil, Australia, China, South Africa, Europe and US. The workshops focused on the challenge of building EBVs at a global level for species abundance and distribution. Measuring species abundance and distribution can help in determining policy indicators, quantifying extinction risks and population trends, assessing the dynamics of geographic range, the spreading of invasive species and the response of biodiversity to habitat conversion and climate change. The workshops focused on the constraints to building EBVs such as harmonizing data collection, managing technical data and legal complication.

The need to measure biodiversity change 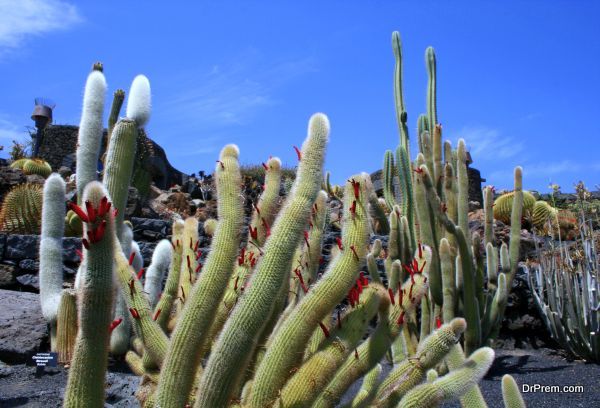 Global biodiversity has declined and is continuously declining, which has led to several international agreements working to halt the decline. It is difficult to set targets to protect biodiversity unless the data is reliable and there is a guarantee that targets have been met. Measuring biodiversity is challenging as there are many components which keep changing in different directions as well as at different rates. Though there have been successful attempts to measure components such as the population size of certain threatened species and the distribution of habitats and communities, aggregating these measures, and filling the gaps to understand one or several measures is one of the main challenges right now.

In 2020, biodiversity experts would have to report whether there has been any progress made to stem the decline of biodiversity globally, across all biogeographic ecosystems and realms, for each country and continent. This is a difficult task, given that there is a lack of comprehensive assessment of the change in biodiversity at country-wide levels. International collaboration is required with open access to databases and international protocols and standards have to be followed. Despite these challenges, there have been some significant achievements due to GEO BON. 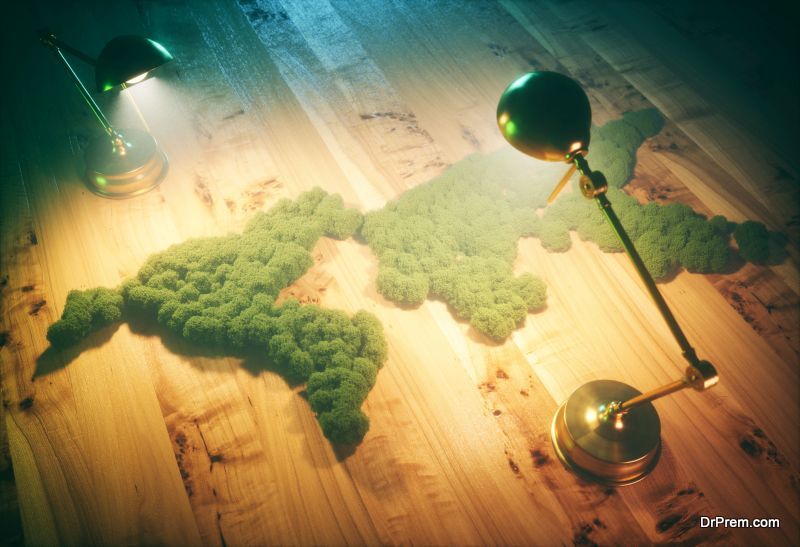 GEO BON has achieved an astounding level of integration of the disparate efforts to measure global biodiversity, by combining technology with an innovative method of organizing data. It was GEO BON which came up with EBVs, the variables of which are now used all over the world to measure changes in biodiversity. 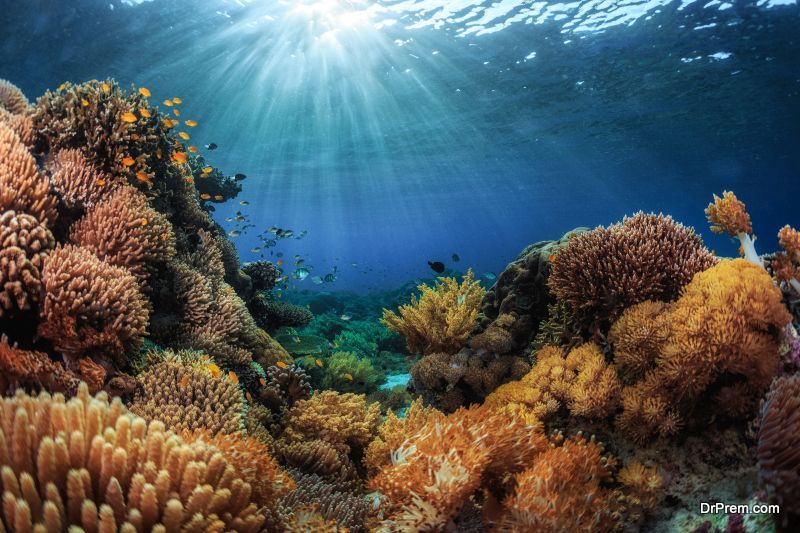 One study proposed six different classes of EBVs but it does not prioritize the EBVs. Therefore, it was essential to determine the EBVs which have to be monitored on a priority basis. Two studies revealed that the most essential EBV was species composition and the management of invasive species. This EBV was also found to have the most data in global data bases. Another study confirmed that knowledge about species composition was critical to assess the EBV of freshwater ecosystems.

Other factors such as population abundance and richness also provide insights to measure change, as observed in detecting the change in bird population in Northern America, measured over a period of 40 years. Thus EBVs or the factors around global biodiversity change depends upon indicators and primary data. Most EBV literature focuses on the kind of variables that should be used for measurement of change. According to researchers, the simplest metrics, such as species abundance and richness seem to be most informative to understand the changes in biodiversity.

Ultimately, measuring global biodiversity will only be useful if it is properly used and understood. The GLOBIS-B study covers a huge range of technical, legal and scientific aspects which includes basic definitions of EBVs, tools and data to build EBVs, data and meta-data sharing standards. The resulting EBV data products will be critical for research and assessing progress in meeting sustainable development and conservation policy targets. 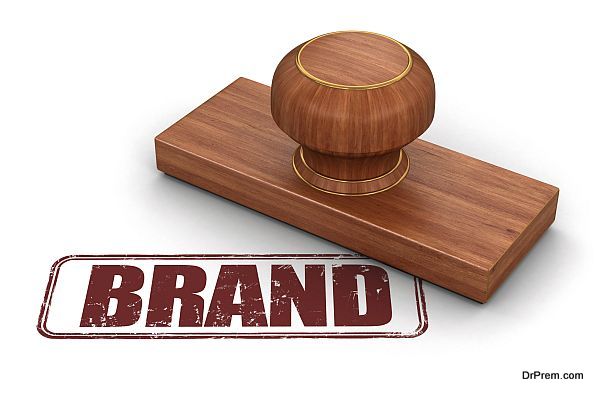 Brand Power mightier than the product 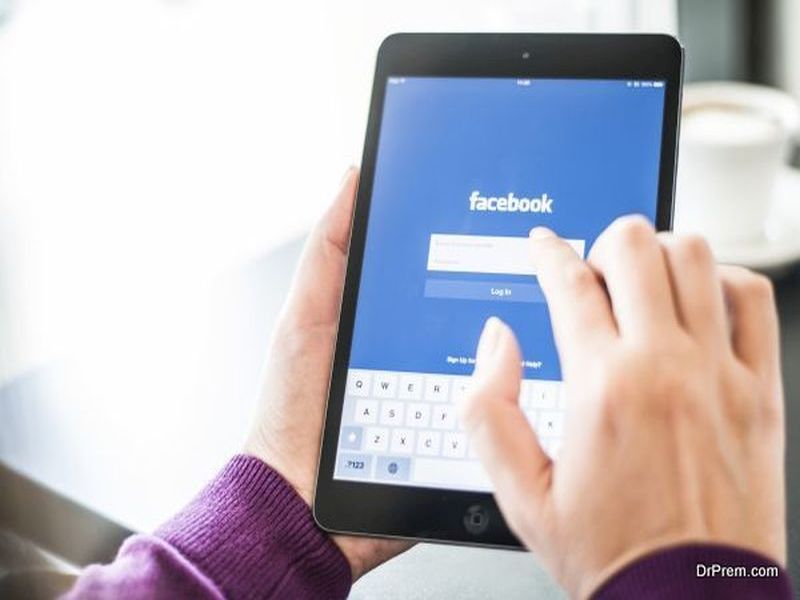 Companies that have the safest and best privacy policies 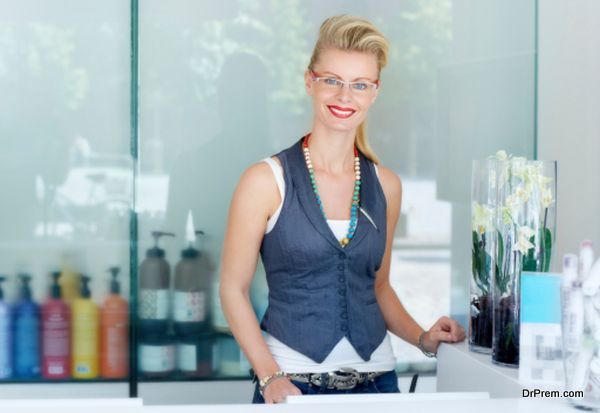 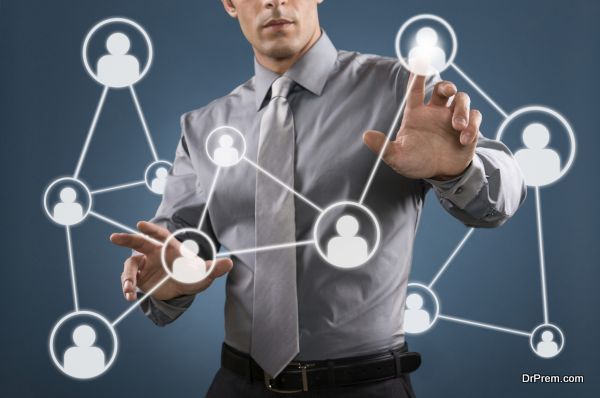 Tips for making the most of Virtual Networking