Presently we see that many of our leaders lack true leadership qualities. President Gerald Ford was a role model for many and modern politicians should adapt some of the leadership attributes he had. In the next few sections, we will look at some attributes for which people still remember him. 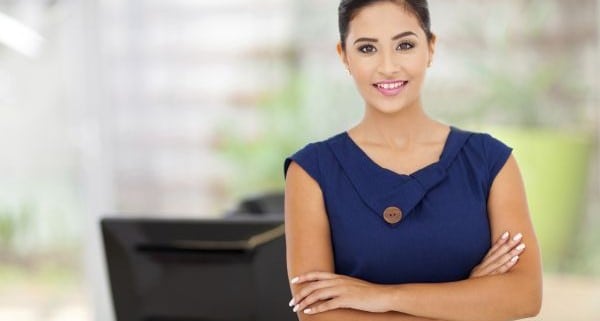 Many are aware of the nice-guy characteristics that President Ford had. He had a commanding presence but that was very unassuming in nature and the way he talked with people you can feel the wisdom in his voice. In addition to it, President Ford was a very good listener and paid attention to every single detail of what was being said to him.

President had very strong judgment power, which everyone saw during the Watergate scandal and Vietnam War of 1974. He recognized that the scandal will remain in the news and we should move forward with things. His expertise in domestic affairs and knowledge of economics helped him take right decisions while the country was suffering from twelve percent inflation, economic uncertainty, energy crisis and recession during that time. 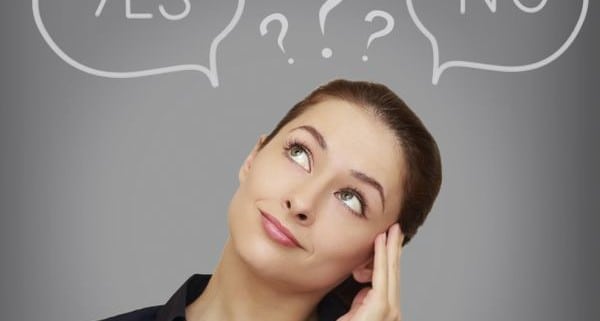 Oftentimes, during his tenure as president, he faced criticism but such criticisms were not enough to deter him from his goals. His focus was tested during Nixon pardon and with several negative reports against him like his statement against communism at the time of campaign debate. President Ford took these in his stride, and did not protest against anyone or anything and continued to work according to his plans. 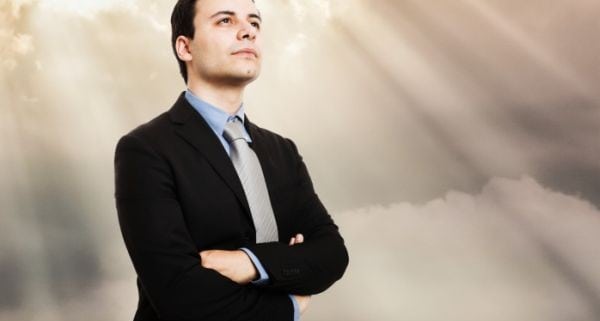 There was rumor during the Watergate scandal that President had finalized a deal with Nixon to allow pardon in return for power of office. However, the fact is that even without doing any such favor he anyhow was going to become president since he was the vice president that time and even in a situation where Congress took a lot of time in Nixon’s impeachment, it was not going to have any impact on Ford’s presidency. 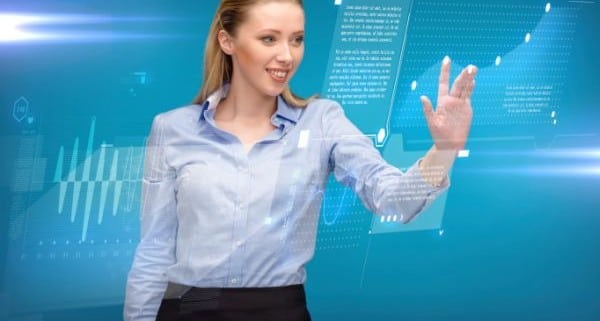 Many people are aware of Ford’s tenacity, which he wisely used to ward off Reagon challenge during 1976 elections and while fighting for 2nd term; it helped him recover from twenty-five percent deficit during the campaigns. He also showed tremendous determination and helped his wife fight against alcoholism and breast cancer.

President Ford had many qualities, which we can use in present scenario to make our lives better. The attributes are still applicable and if followed correctly can help us take the right decisions.

Five ways Social Media Revolution can add to your business

Responsive Web design and its importance in B2B marketing

How a leader must spend leadership currency

Tips to give Customized Leadership Advice to your employees