As advertisement has been the mainstay of any kind of promotion for companies, its importance in marketing context goes beyond words. Owing to the cutthroat competition in existence today, advertising agencies are going all-out for reigning supreme in this competitive rivalry. Thus, multiple issues have risen up from today’s fierce marketing tussle between companies.

As advertisement motto today is virtually to compel the audience into buying the product, any advertising strategy, which can entice the target audience’s attention, is said to be highly effective. This has given rise to multiple ethical issues as some of the advertisers use strategies that are ultimately unethical. One example of this form would be the non-conveyance of the potential harmful effects of products such as Tobacco and Cigarettes. It is medically proven that these products are harmful to an individual’s health and in most of the countries these products must carry an advertised message depicting this hazardous health impact. However, some advertisers fail to adhere to this instruction and continue advertising these products without the warning signs. Second example would be enticing the target audience by aggressive promotion of a low-cost product which is ultimately of sub-standard quality. This not only pushes the good quality products of the competitors out of the market, but also compromises with the target markets’ right to good quality products.

While Market Research has traditionally formed an important part of advertising process, there are significant issues cropping up. One aspect in this issue is that of market research stereotyping. Without properly conducting the research analysis, many companies extract the opinion of individuals in a favorable manner as desired by them and term them as the opinion expressed and designed for a group of people. Advertisers today also invade person’s privacy by unsubstantiated making telemarketing phone calls or by sending junk Emails. Some companies even extract information from their target segments and even though it is unapproved for use, they use it for conducting marketing research.

Ethical issues not only cause significant damage to the credibility of the company but also damage the relationship with the buyers. Thus, by being ethical, companies can definitely strike a harmonious relationship with the buyers. It is important to understand that modern day advertising can be ethical and effective at the same time for surviving in the cutthroat competitive rivalry in existence today.

How to market a personal brand 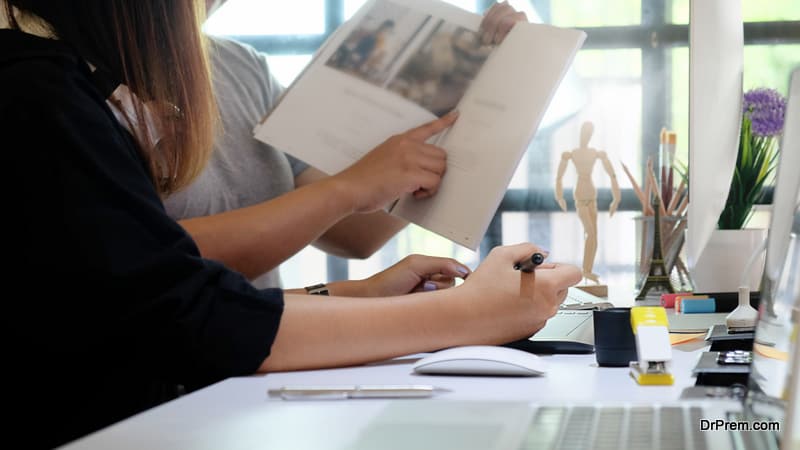 10 Things every author should do before sending book to publishers