In today’s online marketing world, making your content stand out is no less than a herculean task. The internet today has become so crowded with tons of compelling content. It requires a lot more than being good to be in notice. Marketers have to adopt a content marketing strategy to reflect upon the decreasing time of people to have your content consumed.

The problem with content marketing being practiced in today’s scenario is that they are marketed to lure and not to entice. The major aim is to increase the traffic, by increasing number of clicks by any means available. Following are the classic examples that show the clickbait game of content marketing:

Problem with the clickbait

Today the content is structured only with the intent to generate traffic for the site and compelling the viewers to click on the link, so that it generates increased number of social shares. However, there is no wrong in aiming the aimed, but the problem lies deeper. The major problem with such content is the ambiguity in both the titles and the quality of content so offered.

Most of times, clicking on these links will lead you to vile content farms that are populated by stratagem listicles. The objective is to catch the drifting web searchers in order to attract them to clicking on your link.

Exploitation of the curiosity gap

The clickbait concept has the ability to exploit the curiosity gap. The success lies in providing enough information from the headline to spur a sense of curiosity in the viewer to learn more. According to Derek Thompson, the idea is to provide only enough to be able to make viewers know what they are clicking and to entice them enough to click. The bigger question is about what is the importance of the clickbait concept when there are great amounts of well-intended and honest content in generation.

The Upworthy and Buzzfeed strategy

Upworthy and Buzzfeed are the fastest growing media firms that have become popular lately. These sites are able to exploit the curiosity gap readily. They do not believe in traditional ways of content marketing, and keep the broader focus on headlines. The headline generates curiosity in the reader and not the content. The articles at Upworthy are with such enticing headlines that one cannot let go off the article before scanning it in general at the least.

They believe that content can be made up for, with effective imagery and digital technology. The main aim of Upworthy and Buzzfeed is to generate marketable content in order to create a community of readers. The content so generated has to have the ability to be amplifiable.

Clickbait: Harmful or not

Clickbait has been an overused concept recently, especially by the advertisers as it got them great results. However, this has to brought into notice that clickbait is not a viable option in long term. Many of the viewers are tired of clicking links with most enticing headlines only to find a video or an article of no real worth. This has caused a lot of resentment towards the concept.

This has led to increased anti-clickbait awareness. With increased clickbait practice on the roll, people are losing faith in the internet and are becoming less reliant towards what the internet has to say.

Clickbait has become one of the most used content marketing technique. It lures the viewers to click on various links with sensational headlines, but to find nothing of absolute worth. The only aim of it is to increase traffic and does not promise anything about the quality of content. 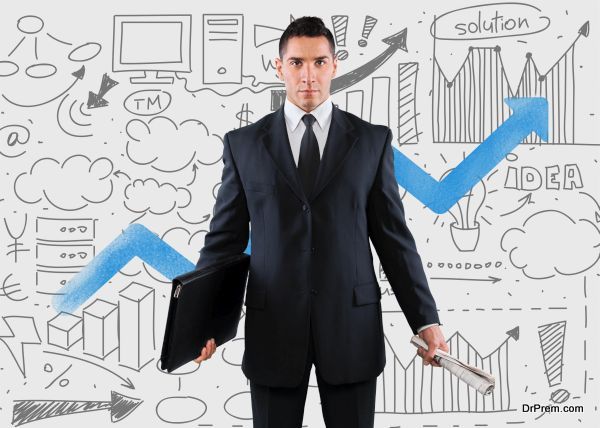 Indian Corporates on the CSR Scene 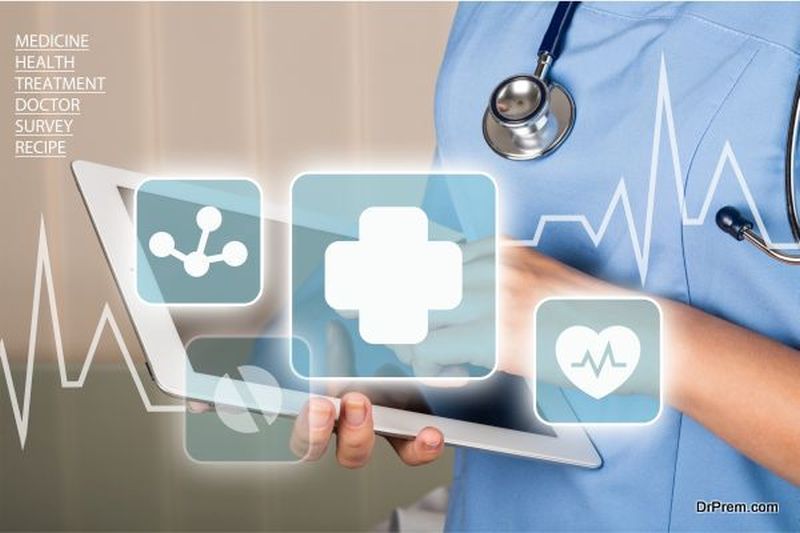 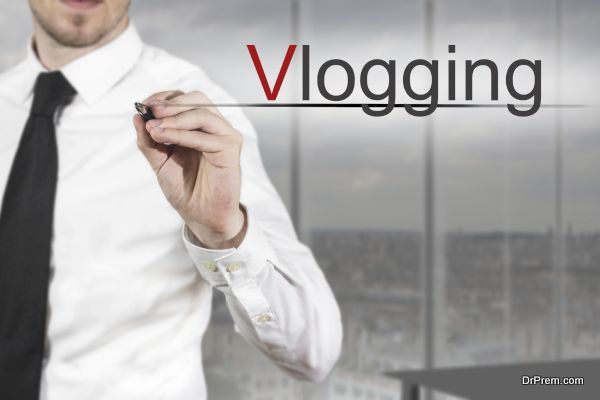 Why you need to make your business visually compelling?