As the New Year is on the roll, the responsibility too is on an increasing high. The corporate scenarios change with the changing times and so change the role of the CEOs. This New Year demands a business change that is effective and has the ability to establish a name for their prospective organization. These changes in business are the results of the strategies adopted under the able guidance of the company CEOs.

Here are the following CEOs that have a challenging task ahead this year: 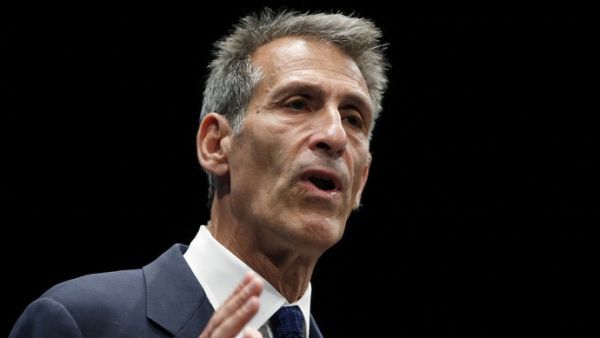 The year 2014 did not end on a prosperous note for Sony Pictures. The trouble started with the hacking of the film studio network in November last year. The crisis worsened with the release of data, which included sensitive employee information, and business emails. Sony Entertainment was subjected to huge criticism when they pulled out “The Interview” from distribution channel.

However, to make things better, they announced limited release of the movie. These controversies have tainted the image of Sony entertainment and the responsibility to improve the image is on the shoulders of Michael Lynton. 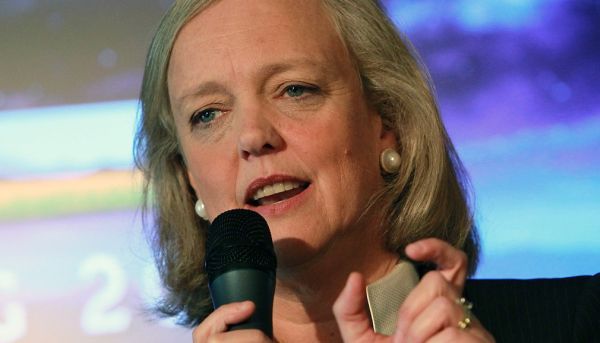 Meg Whitman has always been known for the effective turnaround strategies, and 2015 is expecting her to work her magic once again. She announced the split of HP tech space as computer and printer business respectively. This split will lead one company and the hardware and services operations constituting to the other, making it a challenging task for implementation for the Meg Whitman.

She feels that this split will let two respective companies adapt to industry changes more quickly and in a better way, whether this happens or not depends upon how well she implements the change in the company. 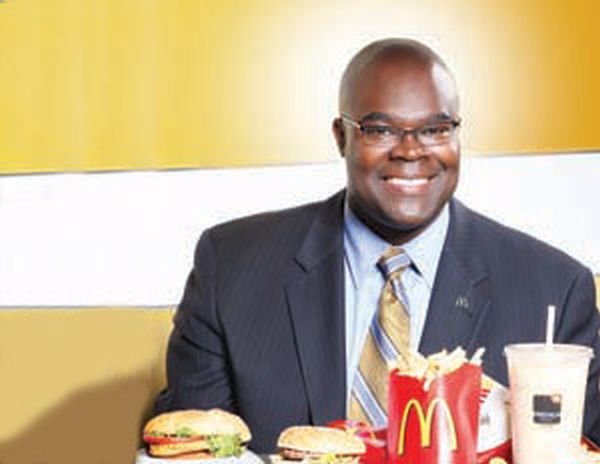 The trouble for McDonald’s started in the year 2012, and if this is not catered to will lead the massive food giant in complete debacle. Don Thompson has himself stated that McDonald’s restaurants have fallen short of their expectations and the overall drop of 30% in the profit truly justifies the same.

Don Thomson faces a huge challenge to incorporate changes that will increase the company profits effectively. Hopefully, regional approach strategy, platform burger that is customized, and not to forget the digital implementations will work well for McDonald’s. 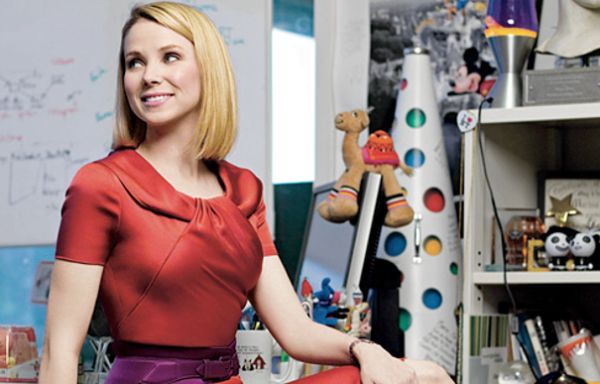 Yahoo has not been able to revive even with the extreme efforts of Marissa Mayer who literally swapped things in and out for the company ever since she joined with the intentions to get things better for the internet company. Her most notable efforts were Tumblr and hiring of journalist with a global name such as Katie Couric. Somehow, even these efforts did not bring in the expected results. In 2015, all eyes are on Marissa Mayer on what she will do to improve things for Yahoo with the bundles of cash lying at her disposal from Alibaba’s IPO. 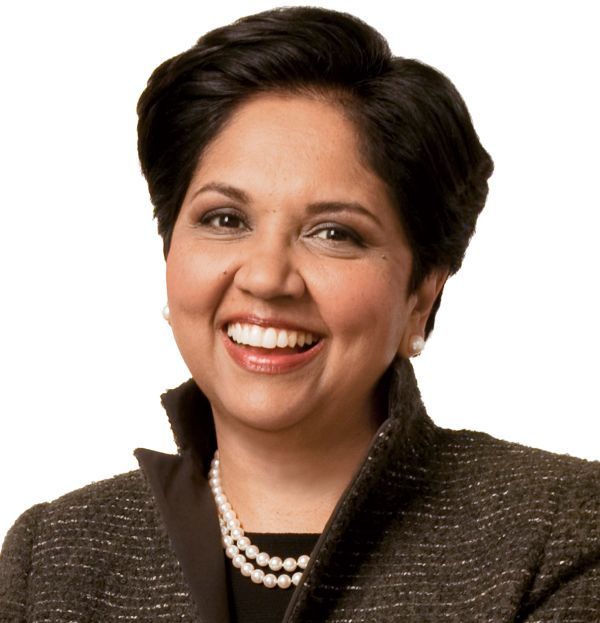 This year will test the skills of Indra Nooyi to her best as a major investors Nelson Peltz and Trian fund management have called on the split of the beverage and the snack company. Contrary to this, Nooyi argues for the importance of a single entity in the tough retail market. Now, the year will decide about the efficiency in judgments of Indra Nooyi.

The year 2015 will be filled with surprises and challenges especially for the company CEOs who have to bring about humungous changes in the business portals of their respective organizations.

Making the most out of Twitter for your business

Learn the importance and benefits of long term business planning