Money does not make the world go around but it can certainly enable many things in life. Most people measure success with the amount of money they have. But not everyone is good at managing finances, and watching or reading about money management does help a great deal. These documentaries are all about how to overcome personal challenges in managing money. Some documentaries also reflect on the ‘value’ of money, and how much importance it should be given in our lives. Here are some documentaries that will make you smarter about money:

Best documentaries that will make you smarter about money 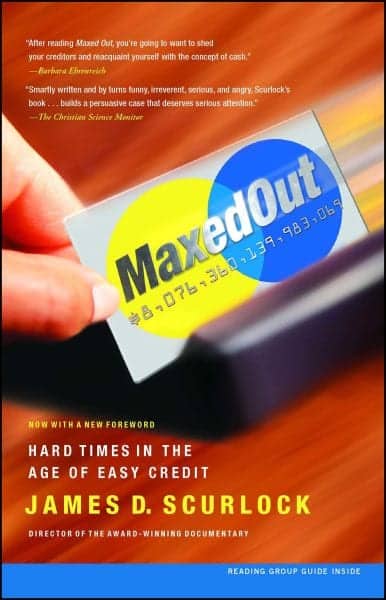 This documentary is more than just maxed out credit cards. It’s about credit, and how individuals, businesses and governments can mismanage their credit and get into financial soup.

Made by James D. Scurlock in 2006, the film was visionary and predicted the financial crisis of 2008. This is one of the most relevant documentaries that will make you smarter about money, and help you get useful insights into credit card spending. 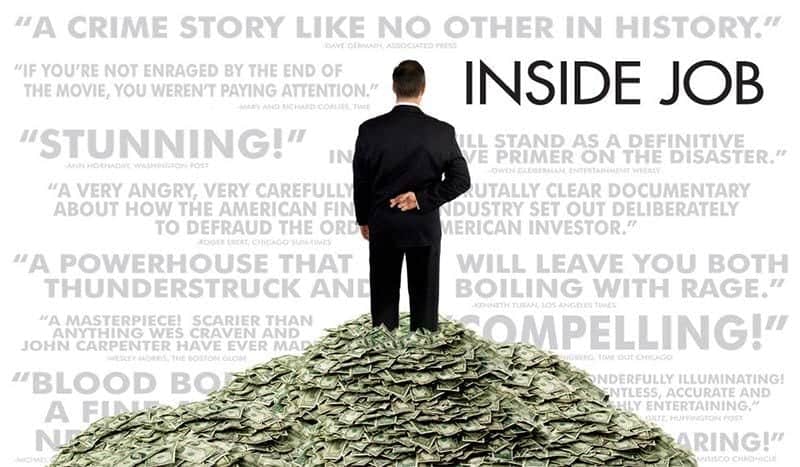 This is one of the most powerful documentaries made. Charles Ferguson was the director and the Hollywood superstar Matt Damon was the anchor. It revealed that the reason behind the 2008 global economic crisis was nothing but human greed. Unchecked bank regulations and greed of personnel and individuals led to many businesses going bankrupt and many people lost their livelihoods. The film shed light on questionable banking practices.

It also suggested many reforms which were taken into consideration when Dodd-Frank law was passed in the US. Phrases which are common now such as ‘bailouts’ and ‘too big to fail’ originated from the film. Though it was made in 2010, it is one of the best money documentaries of 2018 you should watch.

The film emphasizes that people must protect themselves, and have emergency funds to counter any financial crisis. Creating a strong professional network is imperative too, so that if you need a job, you can find one through your network. 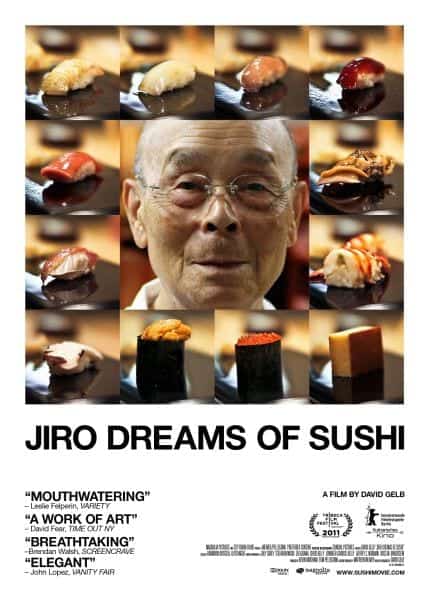 This documentary film puts the spotlight on Jiro Ono, who is 85 years old, and runs a sushi restaurant. His restaurant is considered to be one of world’s finest restaurants. The documentary is about whether the obsession to be the master of his craft was shared by the other people in his life.

It’s about the personal sacrifices he made and whether it was worth it. Documentaries that will make you smarter about money, such as this one will help you understand the place that work should have in your life. It will help you to regain your work-life balance before it’s too late. 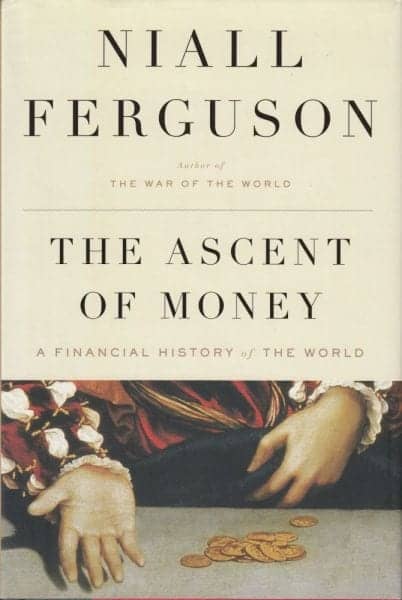 The Ascent of Money documentary was based on the book of the same name by Niall Ferguson. It charts the evolution and progress of the entire human race’s financial system. It starts from the Mesopotamian civilization and is one of the most relevant money documentaries of 2018, and ends with the economic collapse in 2008.

It’s one of the best documentaries that will make you smarter about money, as it explains the way money influences civilization. It includes the Medici banks as well as the Rothchilds, and the six part series educates you about bonds, stock market, insurance and banking system. 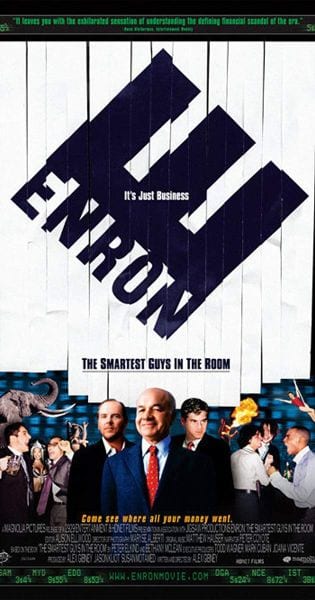 Enron is a cautionary tale and details the fall of the energy company Enron, which was valued at approximately $70 billion at one time. Unfortunately, accounting fraud, corruption, hype led to the downfall of this company. Though this is not a documentary about saving money, in an overt way, it actually helps you do that by revealing how you should be careful in investing your hard-earned money. 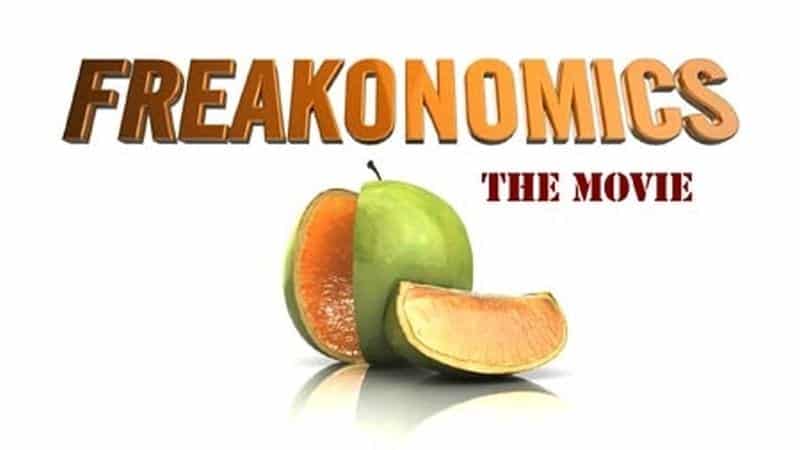 This docu film is not about managing finances, but it throws light upon the behavior of people – the economic and scientific concepts underlying human behavior. This documentaries that will make you smarter about money, as it will make you understand your behavior as a customer and, if you’re a business owner, what motivates your customers while making their purchases. 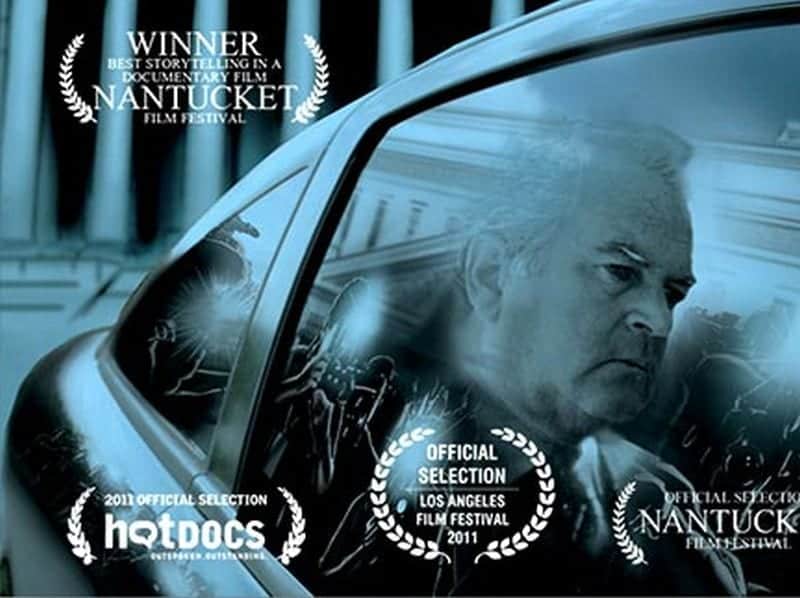 Marc H Simon made this film on Marc Dreir, the attorney who cheated many individuals and hedge funds to the tune of $400 million dollars. He committed his white collar crime in a span of a few years, and the film shows how he descended into a deceitful thief to fund his lavish lifestyle. 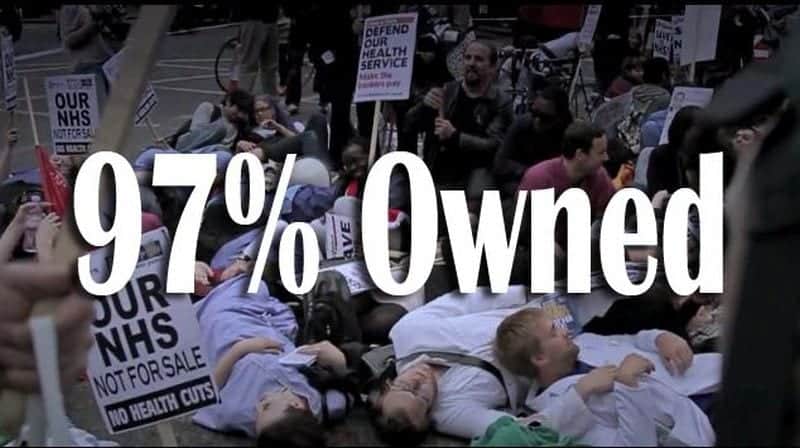 You must have wondered, like many people, as to the power that banks have over the economy. The maker, Ann Pettifor, interviewed a huge number of bankers and interviewers to understand how banks have a hold on us. She gave the title that commercial banks create 97% of their money by giving out loans. This is one of the best documentaries that will make you smarter about money. 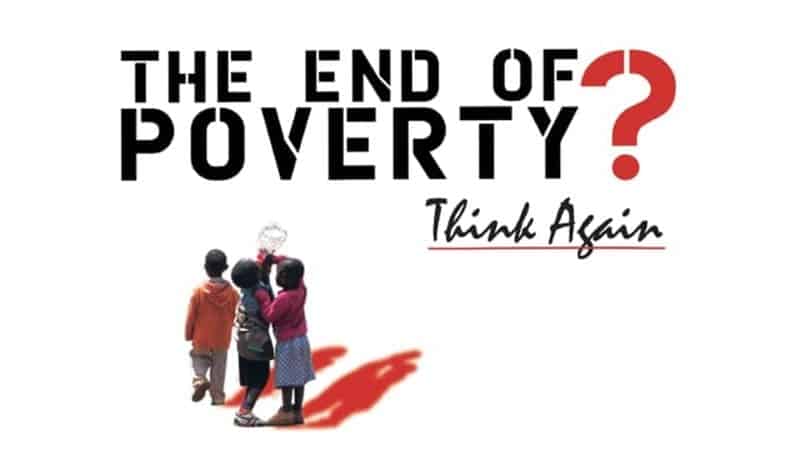 Philippe Diaz made the film to understand poverty all over the world. Martin Sheen narrated the powerful script which was written after the filmmaker met with scholars, economists and policy makers to delve into the root of poverty, even though there is so much wealth in the world. It visits many poverty stricken countries and shows how corruption and unjust laws make people poor.

These documentaries about saving money, or rather managing money will help to gain insight about your own spending behavior. These films also show how an individual’s or nation’s greed can lead to economic collapse. They help to put money in perspective in your life, and how restraint and sensible investment can help to protect your money.