Advertisements have been since the birth of media. As companies realised the immense power of advertisement to influence the psychology of a consumer, they began to tap it, and since then have come up with the most ingenious methods to sell their product. We, the consumers have seen a time, when advertisements would be flashed for just a second on cinema frames to influence silently our subconscious, and even seen a time when huge billboards were put up, we have seen it all. Considering that, companies do tend to forget that there are certain ad gimmicks that just fail to impress us, no matter what it says. Here’s a looking at some of the ad gimmicks that should be relegated to the backseat, in preference over smarter methods.

There is a certain thing called testimonials, where customers certify the utility and the functionality of the product in bold words, which till a point of time might have influenced many buyers to purchase that product, but truth be told, in the modern age, where people do not trust anyone else other than themselves, this effort on the part of companies is just a futile effort, for consumers will see for themselves, whether the product is any good before purchasing it.

The second gimmick that should be just given up is rather an odd one. The annoying habit of companies advertising themselves in lavatories and public bathrooms is just, a rather humorous effort, but dead nonetheless, for who has the time to look at advertisements, let alone read them, when one is in a tryst to prevent his bladder from bursting out??

Certain companies give out offers to consumers who help in their promotion venture, such as getting a tattoo of their logo, in order to get some or the offer on their products. This is actually a gimmick, but considering the fact how little of a percentage of the people know of it, it is just better that companies give up on it. You can well imagine the amount of loss that they will incur if they keep this up.

Discount cards are a good way to make a profit, for consumers just feel good about having one, and splurge out their money more than usual, but the thing is as days go by, more and more consumers are getting aware of the trick, so companies should just give up on it.

Television advertisements should just be given up on, for most viewers just switch channels when they view a commercial, so who is benefitting??

Cheap and effective marketing tactics for your business 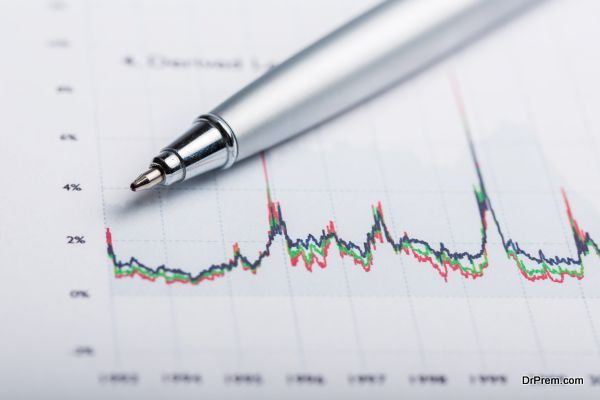 Positioning your product right is winning half the marketing battle

Important yet inexpensive marketing tips for a start-up business