Who doesn’t love angel investors? Unlike banks, they slice through red tape and bureaucracy. And unlike friends and family, they don’t remind you at every wedding, anniversary, birthday party and other get-togethers.

However, sometimes angel investors aren’t what they seem: because they aren’t really angel investors at all! They’re (to stick with the spiritual metaphors) the devil’s agent, because instead of helping your business surge towards stability and profitability, they — sometimes through design, and other times through sheer incompetence — hurl you in the other direction: towards staggering losses, and either insolvency or an emergency forced sell-off.

Obviously, you need to ensure that the angel investor (or investors) in your midst are on your team and guiding you in the right direction. To that end, here are three signs to watch out for: 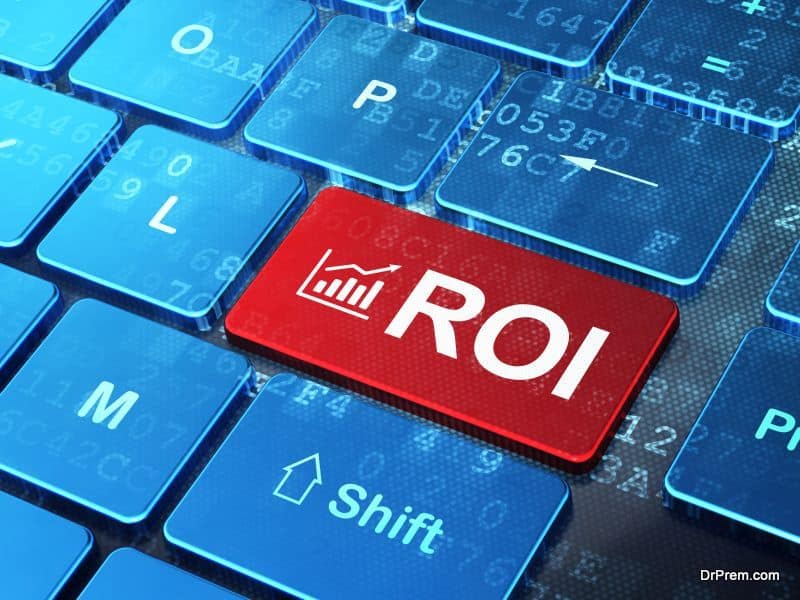 This is a subtle sign, but it’s also arguably the most important to be on the alert about. Many legitimate angel investors need to take an equity position; simply because it’s how they reduce risk, and maximize their ROI. This makes sense.

However, false angel investors want — rather than need — a piece of the action, because (and here’s the critical point!) they want to take over your business. That’s their end game, and they’re putting themselves in a position where selling controlling interest — or maybe the whole ball of wax — will be your only viable option.

Now, there’s nothing wrong with selling your business to an angel investor (or anyone else for that matter) if that’s ultimately what you decide to do. However, make sure that this is something you carefully and consciously choose, and not something that is deceptively chosen on your behalf by a manipulative and unprincipled investor who leads you down a one-way street, and into a deep, dark pitfall. 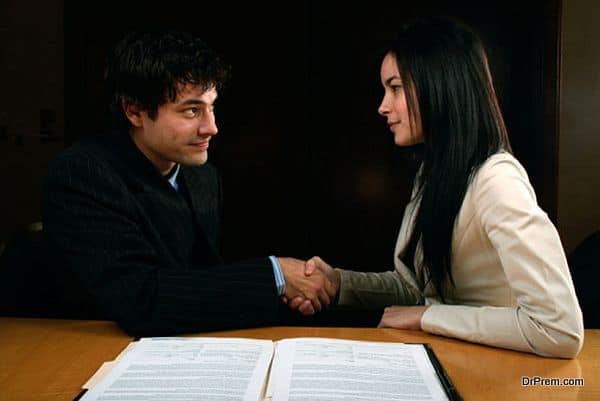 It’s great — and often quite valuable — for angel investors to lend their expertise and knowledge. However, if they toss away their investor hat and don a management one, then be aware that things probably aren’t going to get better as the days, weeks and months unfold: they’re going to get worse.

It’s essential for angel investors to understand — and embrace — the fact that they’re investors (hence the name!), and not managers. Yes, they can provide suggestions and offer guidance. But no, they shouldn’t assume status that hasn’t been earned or approved. If that’s what they have in mind, they’re welcome to use their own resources to launch a business rather than trying and operating yours. 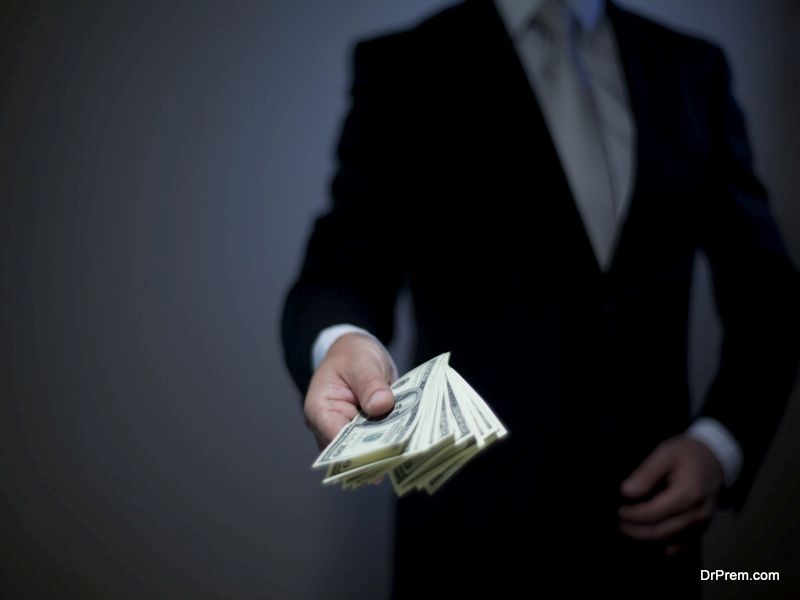 Angel investing isn’t for the faint of hearted or the excessively risk adverse. There are good quarters where sales are plentiful and cash flow is flowing — and then there are bad quarters, where everything that can go wrong seems to do so.

If your investors can’t take the heat and threaten to pull-up stakes when the going gets rough, then they aren’t partners — because they aren’t sharing the risk. Instead, they should be buying government bonds where the principal is guaranteed.

Of course, with this being said, angel investors have the right — and even the obligation — to escalate issues and intervene if the growth plan goes off track. But they should lean forward and exhaust all reasonable opportunities to be part of the solution, and only head for exit as a last resort.

Watching out for these signals and symptoms isn’t like sitting back and viewing a giant digital sign by the Landmark Sign Company. You need to be able to read between the lines, see around corners, and trust your intuition. Because where there’s smoke there’s usually fire, and when you suspect that an angel investor is really the devil’s agent, you should look deeper into it rather than looking away. Your business’s success — and perhaps even its survival — may depend on it!

7 Must-Read Books for People in Their 20s 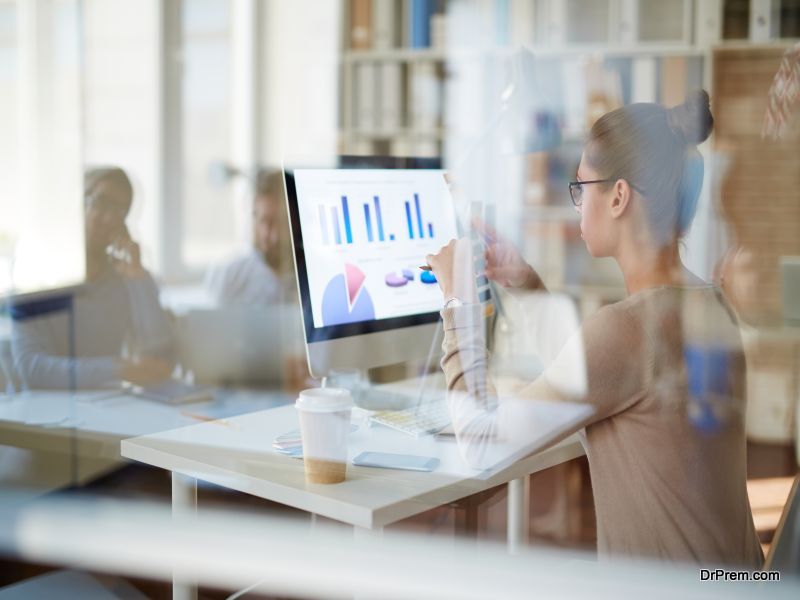 Pop-up Offices could be Quite a Bargain for a Business 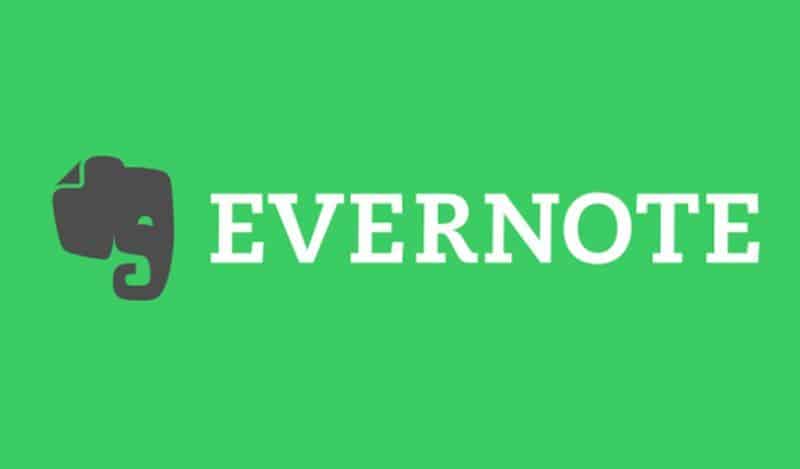 5 cool digital productivity tools for your business in 2017 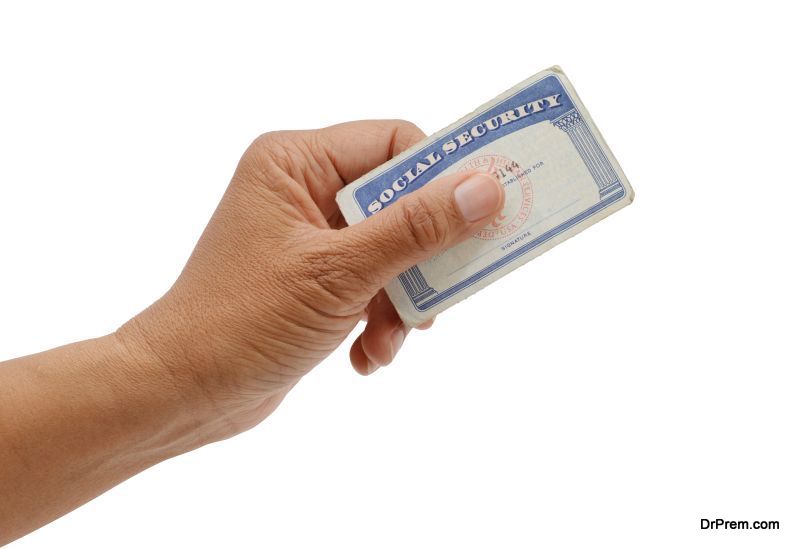